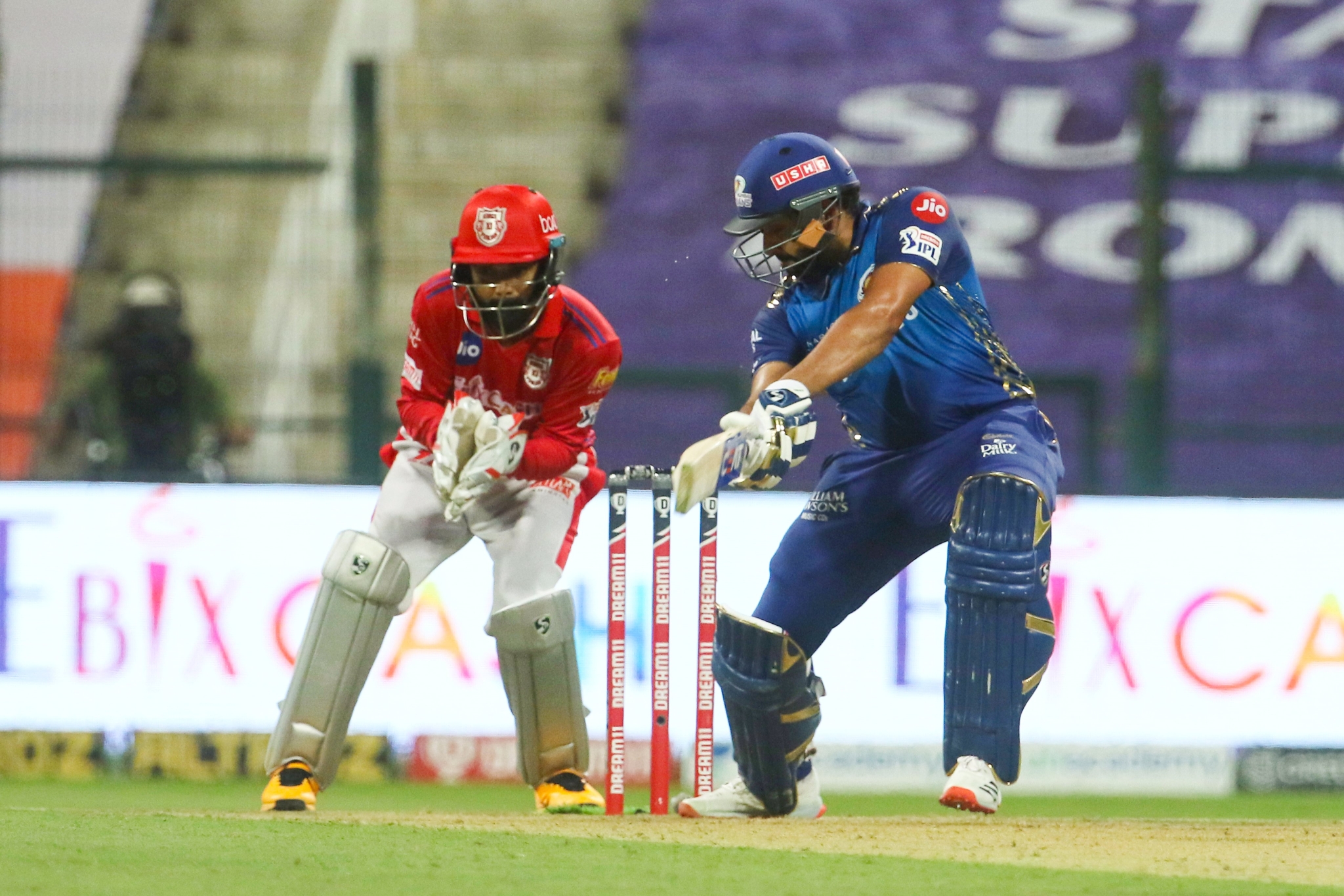 Mumbai Indians skipper Rohit Sharma on Thursday achieved another milestone as he completed 5000 in the Indian Premier League (IPL), becoming the third batsman to do so after Virat Kohli and Suresh Raina.

This came in the IPL match against King XI Punjab.

Sharma achieved the feat in 192 matches, most for the top three scoreres.

Kohli reached 5000 runs in 157 matches while Raina achieved the feat in his 173rd match.

Sunrisers Hyderabad skipper David Warner is on the fourth spot in the run-scoring charts in IPL as he has 4,793 runs from 129 matches.

In the ongoing match, Kings XI Punjab (KXIP) won the toss and opted to field first. Mumbai Indians had a bad start as they lost Quinton de Kock in the very first over.

Both the teams have won a single match so far out of their three matches. However, KXIP are above Mumbai Indians in the points table owing to their better net run rate.