Ponting met members of the management to discuss the team's targets for the upcoming season.
PTI 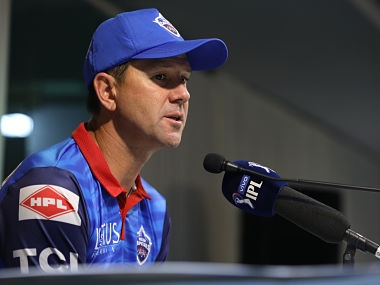 Delhi Capitals head coach Ricky Ponting has said that a lot of focus will be on "overseas fast bowlers" in next week's IPL auctions as the franchise deliberated over the potential targets.

Ponting met members of the management to discuss the team's targets for the upcoming season.

"We've had several discussions over the last few months, and have put in a lot of time and effort to make sure that we're well prepared," Ponting said.

"You can do all the planning in the world, but at the auction table, the unpredictable always happens." 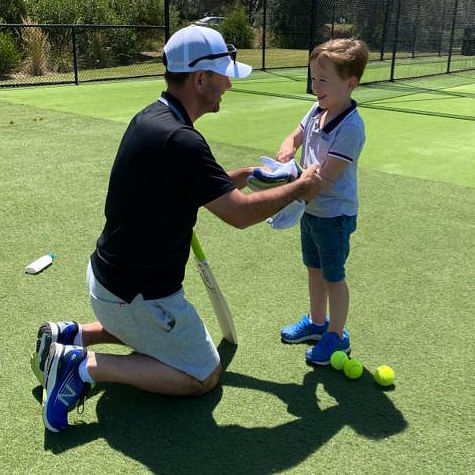 Delhi Capitals have not won an IPL trophy yet but over the years, they have had some of the top players in the world among their ranks.

"There's going to be a lot of focus and attention on fast bowlers, overseas ones in particular," the former Australian captain said.

"Pat Cummins could go for big money, as could Chris Woakes. All-rounders are always interesting in my opinion. Players like Glenn Maxwell, Marcus Stoinis, Mitchell Marsh, Jimmy Neesham, Colin de Grandhomme could all be big picks."

"Going into the auction you have to be very specific about the kind of players you need," he said.

"For instance, we've got three openers, so we don't need to look for one. You need to identify the problem areas in your starting eleven, and essentially plug the gaps." 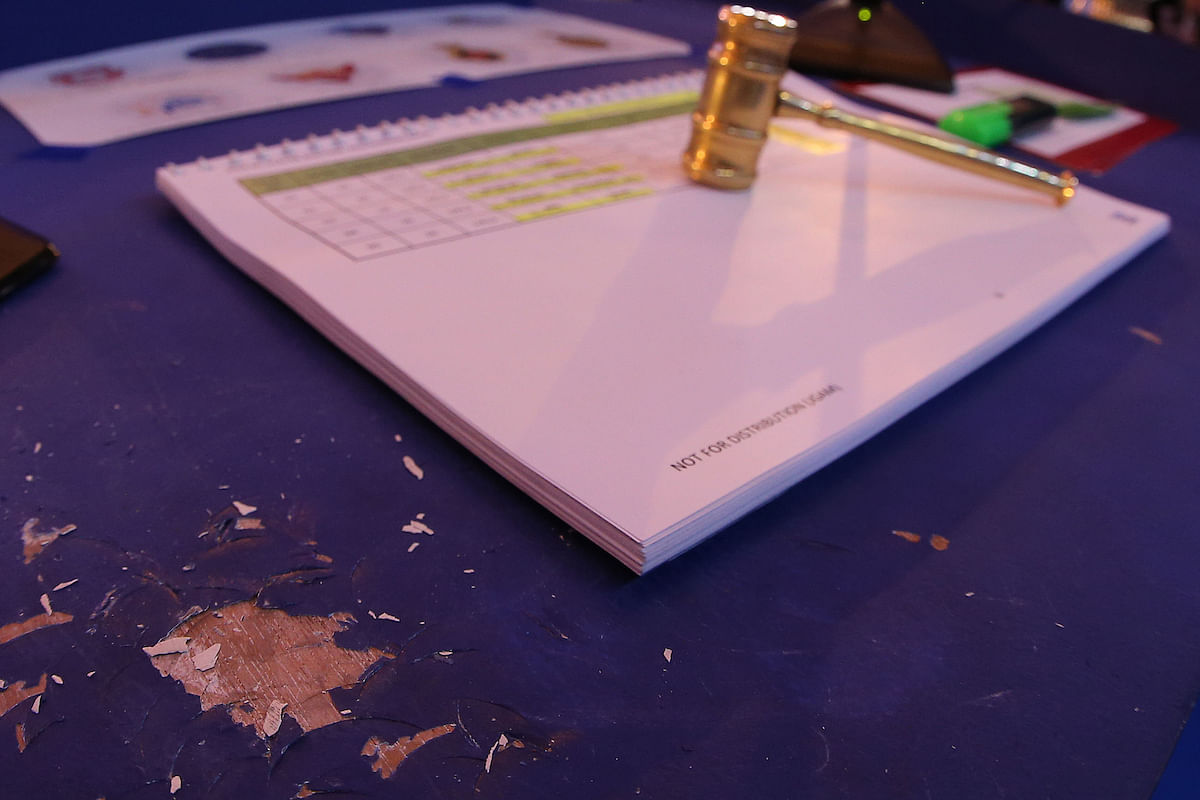 332 players to go under IPL hammer

Ponting also spoke about the 2019 IPL season which was a stellar one for Delhi, with the franchise finishing third in the competition after years of struggle.

"The semi-final loss against Chennai was disappointing of course. But we played some great cricket, and even now, about 7-8 months after the tournament, I feel like there were times when we were the best team in the competition.

"I just remember how much fun everybody had. It was a totally different environment than most other IPLs that I have been a part of. The idea is to recreate that atmosphere and culture with our new and existing bunch of players."

On the addition of Ravichandran Ashwin and Ajinkya Rahane to the side, Ponting said, "They are the kind of players who are likely to do well on the Kotla wicket, and of course, bring tremendous experience with them." Delhi Capitals will go into the December 19 auction in Kolkata with a purse of Rs 27.85 crore and 11 available slots, including five overseas players.