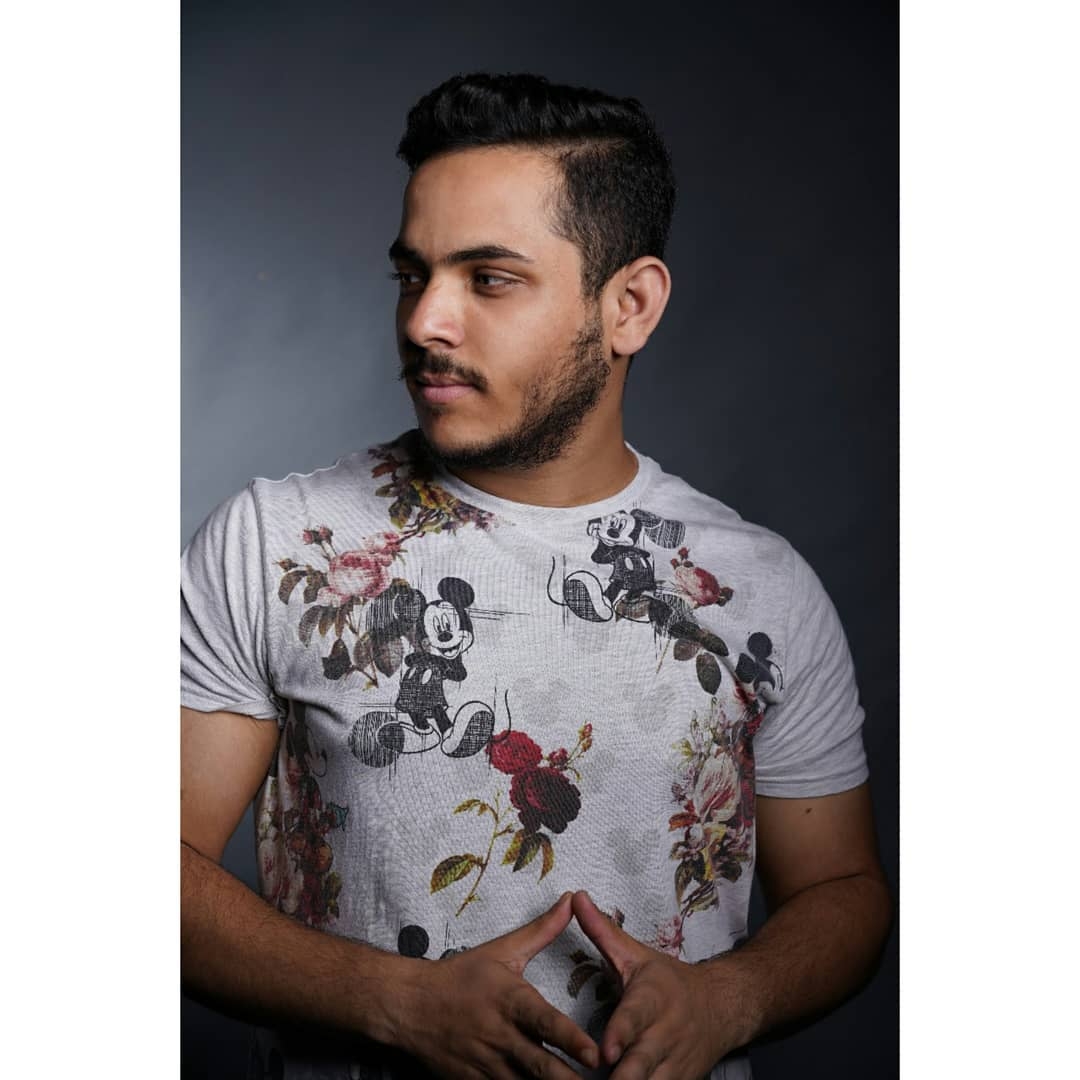 Chennai Super Kings, led by MS Dhoni on Saturday won the opening clash against Mumbai Indians in the 13th edition of the IPL at the Sheikh Zayed Stadium in Abu Dhabi.

It was half-centuries from Ambati Rayudu (71) and Faf du Plessis (58 not out), coupled with a blistering six-ball cameo from Sam Curran (18) that helped CSK to achieve their first victory in last five encounters against Rohit Sharma's side.

"None of our batsmen carried on for us, like du Plessis and Rayudu did for CSK. I think we were 85 in the first 10 overs. Credit to the CSK bowlers, they bowled well at the end to pull things back. Something for us to learn. Still early days," said Sharma in the post-match interaction.

"We all want to start really well, it's crucial in this tournament where momentum is important. Few things for us to learn from this game, we did make few mistakes. Hopefully we'll rectify those and come out smarter in the next game." 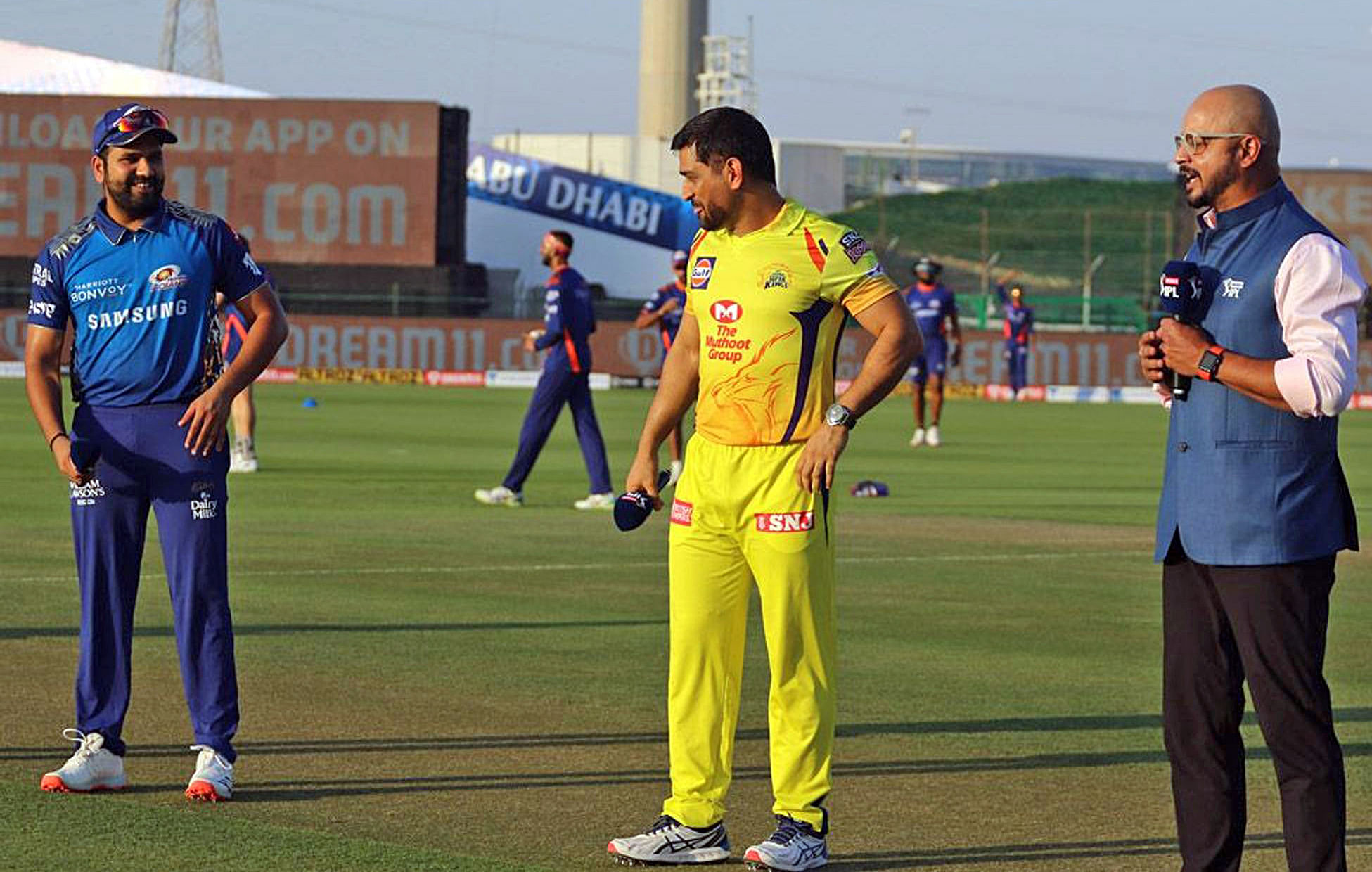 CSK, meanwhile, had a slow start but started to pick up pace with the wickets as Sam Curran and Lungi Ngidi dismissed crucial batsmen when MI needed them the most.

Curran, who was involved in the first three wickets, said: "I have been used to the bubble with the England team. But you are used to seeing big crowds in IPL, so it was different. I haven't met a lot of the guys, came in a day before and was straight on the bus today. That was a good thing. I was very surprised that I went in."

Curran, who also managed to smash a couple maximums and a boundary, added: "He (Dhoni) is a genius and thought something (about sending me before himself). We targeted that over (18th) and I went in with a six or out mentality... sometimes it comes off and sometimes it doesn't."

Dhoni, who made his professional cricket comeback after 436 days, said: "It is an amazing job done by the IPL, especially ones behind the scenes. To make it happen there are a hundred different things; as cricketers we easily criticize stuff. To have the practice facilities like these at the ICC academy were fantastic. Unless you get practice facilities you won't play well in a tournament like this."

Ambati Rayudu, who had not played cricket in over a year, managed to build an incredible partnership (115) with Faf du Plessis. Rayudu was elected man of the match for smashing 71 runs off 48 balls. "I kept training in the lockdown. It was a stop-start but I was really eager. When the dew came on batting became much easier. We practiced in Chennai which really helped and then in Dubai as well," he said.

Mumbai Indians (MI) may have won a record four titles, but their performance in IPL openers clearly lack determination and willingness to outshine their opponents. In seven years, Mumbai Indians have won zero opening clashes in the IPL.

But, one way or another, Rohit Sharma manages to get the team together as he has done on previous occasions.

Chennai Super Kings, on the other end, who are second to MI in winning IPL titles (3), never look out of the competition.

Next, Delhi Capitals will play against Kings XI Punjab on Sunday.