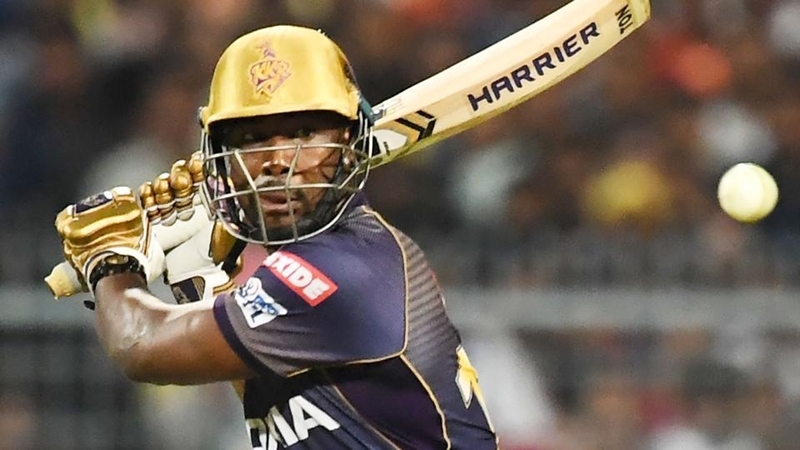 Mumbai: Hardik Pandya’s courageous 91 runs in 34 balls almost stole the show for the Mumbai Indians after Kolkata Knight Riders produced the performance of the tournament by posting the highest score of this season.

Chasing 233 for a win, Mumbai lost steam quite early in the match and left too much for Hardik Pandya to chase in the later overs. With this 34-run win over Mumbai Indians, Kolkata Knight Riders move to the fifth spot on the table.

Staring at elimination following a six-match losing streak, the embattled KKR got off to a fiery start with Shubman Gill (76) and Chris Lynn (54) putting on a 96-run opening stand, their highest this season, after Rohit Sharma opted to bowl in his 100th match as captain.