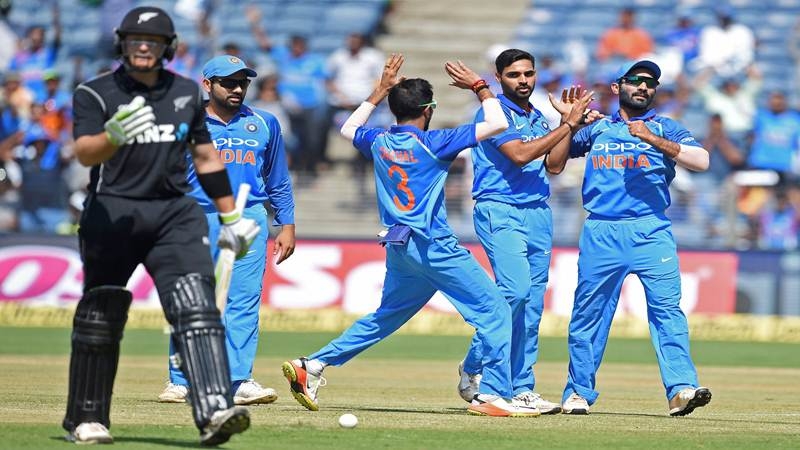 Wellington: India will not be touring New Zealand later in the year due to a packed calendar and COVID-19 related restrictions.India would have had to quarantine for 14 days to play three ODIs as part of the World Cup Super League.

A New Zealand Cricket (NZC) spokesperson confirmed to Stuff that the India games will be played after the T20 World Cup in Australia next year. New Zealand anyway are scheduled to tour India in November for two Tests and three T20s.

New Zealand will be hosting Bangladesh, The Netherlands and South Africa in the summer besides the seven teams in Women's World Cup in March-April.

The Tests against Bangladesh and South Africa are part of the World Test Championship.

"We've got to be mindful of players coming back from a long winter and we've got to give them time at home as well," NZC chief executive David White said.

The Black Caps will undergo 14 days of managed isolation and quarantine (MIQ) after returning from India just before Christmas. That won't allow NZC to host the Boxing Day Test on December 26 and the opener against Bangladesh could begin on December 28 or later.