India vs New Zealand: With 413 wickets in pocket, Ravichandran Ashwin set for another milestone in test career 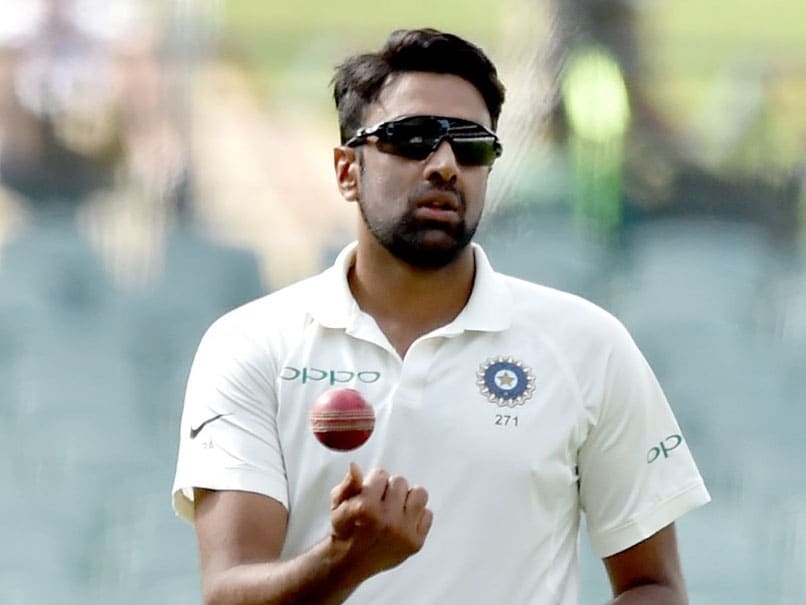 Indian all-rounder and off-spinner Ravichandran Ashwin is on the verge of achieving another milestone in Test cricket.

Ashwin could overtake Indian off-spinner and Harbhajan Singh as India’s third-highest wicket-taker in the longest format of the game, with India taking on New Zealand in the first Test of the two-match Test series starting Thursday, November 25 in Kanpur.

He is just 5 wickets shy of surpassing Harbhajan in the elite list. Harbhajan, with 417 wickets, is India's third-highest wicket-taker behind Anil Kumble (632) and Kapil Dev (434), respectively.

Meanwhile, with an overwhelming record at home pitches, Ravi Ashwin with 413 wickets, is India’s fourth-highest wicket-taker in Test format until now.

Another milestone that could be under his name is that Ashwin needs only one more 10-wicket-haul to equal Indian legendary leg-spinner and former captain Anil Kumble's record of most 10-fers by an Indian bowler. He has seven 10-wickets haul in Test games compared to Kumble's eight. Sri Lankan legend Muttiah Muralitharan leads the list with 22 10-wicket hauls in Test cricket.

This will be the first meeting between the two sides in Test cricket since the World Test Championship (WTC) final in June 2021, in which New Zealand won by 8 wickets at the Ageas Bowl Stadium in Southampton.