India vs Australia 2020: David Warner ruled out of first Test 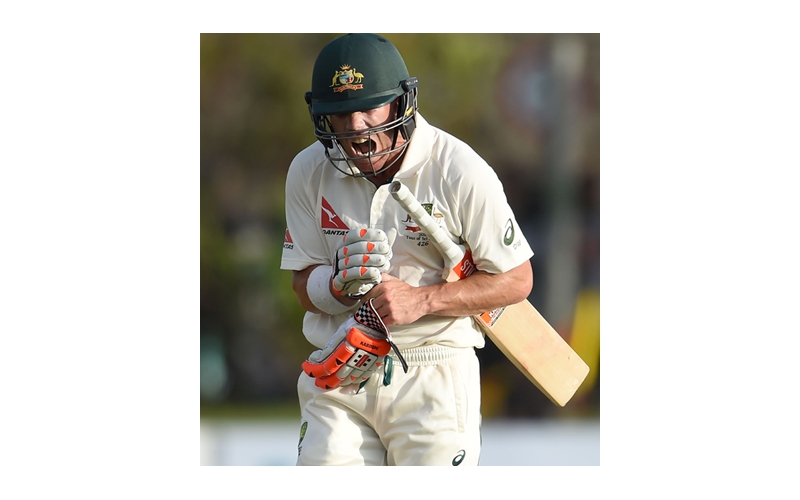 Cricket Australia (CA) on Wednesday confirmed that opening batsman David Warner has been ruled out of the first Test of the four-match series against India.

India and Australia are set to lock horns in the four-match Test series, beginning from December 17 at Adelaide. The first match of the series is a day-night contest.

The left-handed batsman will now remain in Sydney to continue his rehabilitation and specialised treatment while the majority of the Australian Test squad travel to Adelaide later today.

"I feel I have made great progress in a short amount of time and it's best for me to stay here in Sydney to continue working on getting back to full fitness. The injury feels a lot better, but I need to be able to satisfy in my own mind and to my team-mates that it is 100 per cent ready for Test match conditions," said Warner in an official release.

"That includes running between the wickets and being agile in the field. Right now I feel I am short of being able to play at peak fitness and another 10 days will make a difference," he added.

Australian men's head coach Justin Langer said Warner's supreme fitness levels gave the side great confidence he may be fully fit for the second Test, set to commence on December 26 at the Melbourne Cricket Ground (MCG).

"If there is one guy you know will go well above and beyond that's Dave. He has done an incredible job to get to where he is today and we hope to have a fully fit David Warner at his absolute best in Melbourne," said Langer.