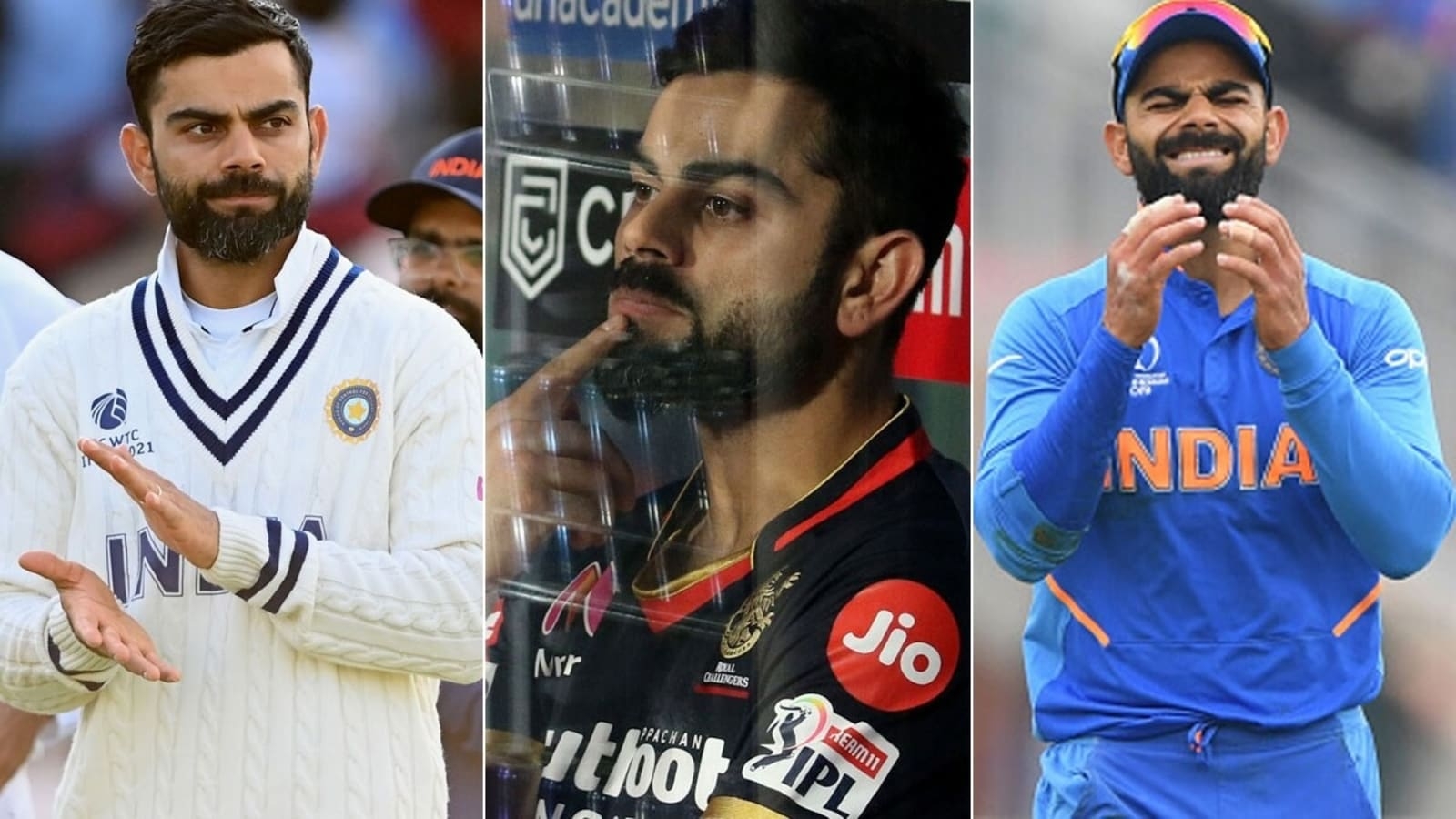 Virat Kohli is probably one of the best players that India has had after legends like Kapil Dev, Suni Gavaskar, Sachin Tendulkar, MS Dhoni to name a few. Kohli has excelled in his career in all the formats of cricket with his bat. He has made world records and has been compared to world cricket legends for achieving the same feat as others and in some contexts, even breaking records of some of the greatest players the world has seen.

However, the same cannot be said about his captaincy. He has excellent leadership qualities, under him, team India has many times, gained the top spot in ICC rankings in all three formats of cricket. But somewhere, something is lacking which is making another record for the run-machine and that is 'not being able to lift a trophy' even once in any major tournaments.

Although he has performed well as a player, many have raised questions about team India's overall performance and why they are not able to secure even a single title since the time Virat Kohli has led team India.

Kohli has so far led India in three ICC events, the 2017 Champions Trophy, the 2019 50-over World Cup, and the recently completed inaugural edition of the World Test Championship (WTC). In all these events, India managed to reach the closing stages, but never clinched a single title. India's title drought has stretched for long with their last major tournament win being in the 2013 Champions Trophy in England and Wales. Thus, the Men in Blue's last successful campaign in an ICC event came under former captain MS Dhoni.

Interestingly, India’s winning percentage under Virat Kohli is better than MS Dhoni’s tenure during which the side won the inaugural T20 World Cup in 2007. India has won 27 out of 45 matches under Kohli with two tied games and as many abandoned, making it a healthy winning percentage of 65.11. Kohli remains the leading-run scorer in T20s with 3159 runs at an impressive average of 52.65 and the highest score of 94 not out.

The 2017 ICC Champions Trophy was the first ICC title under the leadership of Virat Kohli which they lost to Pakistan even after being favourite to win the title. India lost the summit clash against arch-rival Pakistan in a one-sided affair. However, not many gave too much thought into why the Men in Blue were unable to bring the trophy home after a solid show throughout the tournament. But two more chances have come and gone and from there on the grilling started when people, selectors, and even his team members started raising fingers at his captaincy.

ICC World Cup 2019 was Virat’s first major World Cup as captain. India were one of the favorites to win the cup. India also played like champions in the league stage as they finished on top of the table. The only team to defeat India in the group stage was England. But India ran out of luck as New Zealand, who were underdogs for the match, beat them convincingly.

India has been a formidable test side for a long time under Kohli. They proved their worth as a team as they managed to qualify for the inaugural World Test Championship final. India won 5 out of their 6 series in the championship. But New Zealand got the better of them in the final. They beat India in another ICC encounter.

Under the leadership of Virat Kohli, both India and his franchise Royal Challengers Bangalore haven’t been able to play to their potential in knockouts despite being the superior team.

Being number one in rankings is a good talking point for some days, but in the end, everyone remembers a captain for the number of trophies he has in the cabinet. Kohli will be leading India in the upcoming T20 World Cup, while the men in blue could still be one of the favourites to clinch the title, which would be the first under Kohli, but the hopes should not be overflowing.

Kohli earlier last month announced that he will be stepping down as the team India T20 captain after controversies revolved around him after the upcoming ICC T20 World Cup which is set to begin from October 17 to November 14 in Oman and UAE. Notably, he has also announced laid down his cap as the skipper of Royal Challengers Banglore (RCB) after RCB lost the Eliminator round to Kolkata Knight Riders and were ruled out of the IPL 2021. 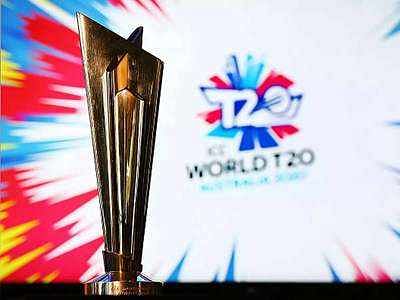