India opener Mayank Agarwal says he has been working on understanding his mind space, something that coach Rahul Dravid emphasises on 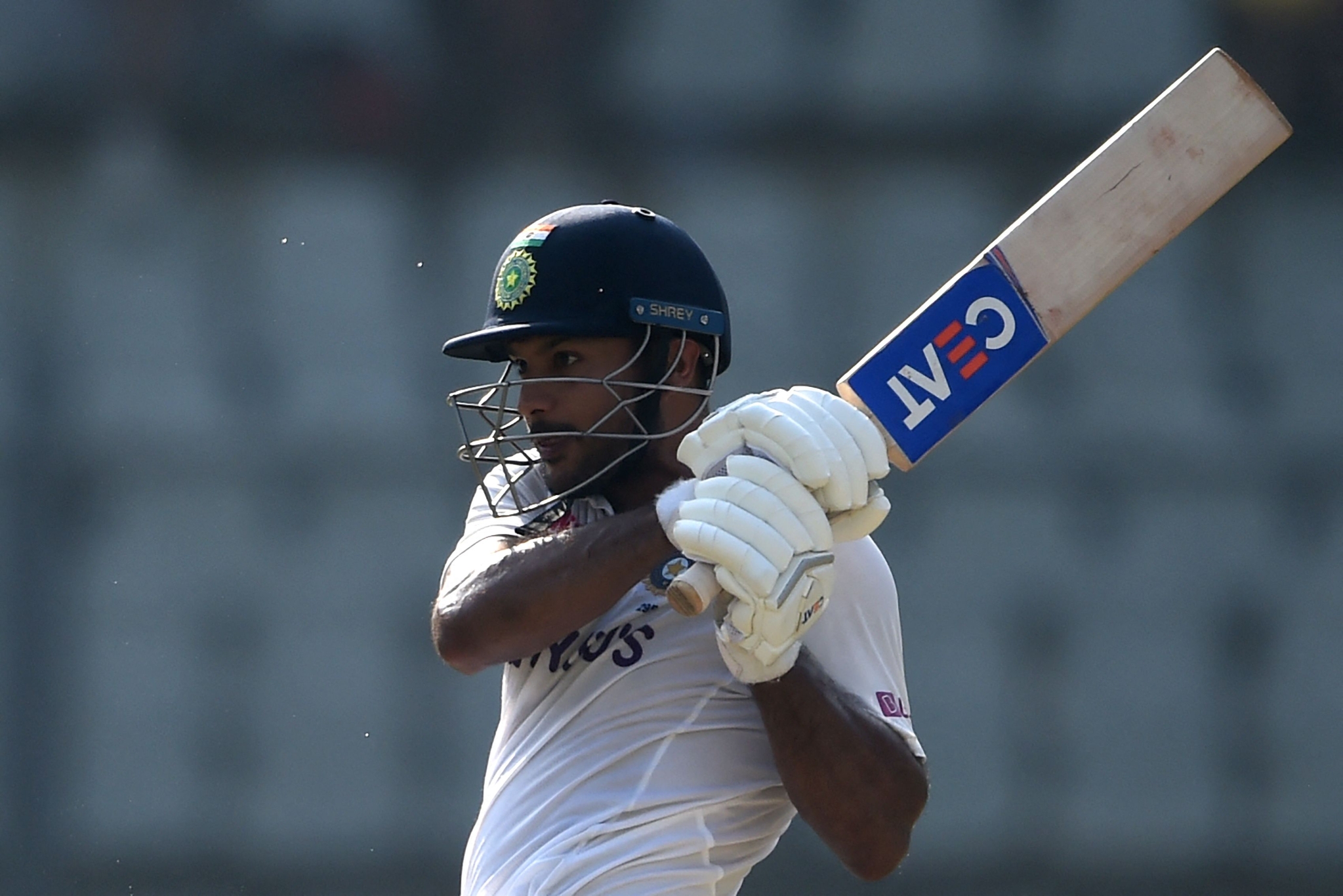 India opener Mayank Agarwal says his time away from the national team was spent in understanding his mind space, something which India coach Rahul Dravid has always emphasised on and it benefitted him immensely as he reclaimed his place in the side.

The 30-year-old from Karnataka had lost his place in the team after being ruled out of the first Test in England due to concussion.

He then made a strong comeback to the Test set-up with scores of 150 and 62 in the second Test against New Zealand recently as India won the series against World Test Champions 1-0.

“It is not a fresh start. The last one year that went by was a lot to do with understanding myself and understanding what ticks me and what hadn't worked for me,” Agarwal told fellow opener and India vice-captain KL Rahul during a chat, a video of which was posted on BCCI.tv.

“I am glad that I could come back and put in the performances and I look to do the same.” Talking about chief coach Dravid's contribution in the process of understanding himself, Agarwal said, “For me, he has just been a person who talks about understanding yourself and understanding your mind space. If you can work that out and sort that out then more often than not you are giving yourself the best possible chance to succeed.

“Knowing him, he is a man who really strives and puts the onus on good, strong preparation. We had quality sessions here and we are looking forward to playing the Test match," he said but did not elaborate what exactly he learned.

Agarwal and Rahul have shared the dressing for the Karnataka state team and have also opened the innings together for Punjab Kings in the IPL for the last four years.

Rahul hoped their camaraderie will help them to score runs together and win India matches, starting with the opening Test against South Africa beginning on December 26.

“My journey has been beautiful, I wouldn't have wanted it any other way. You have been part of my journey and I have been in yours and we both had to work hard for this, for both of us it has been a beautiful journey,” KL Rahul said.

“We had our doubts if we play for India and we never gave up our dreams and worked harder and it is amazing to sometimes sit back and think how we started and where we are today, it is magical for me.

“It is just the beginning for us and we still have a long way to go and the friendship and understanding we have shared for so many years will only help us build better partnership and win more matches for the country.” 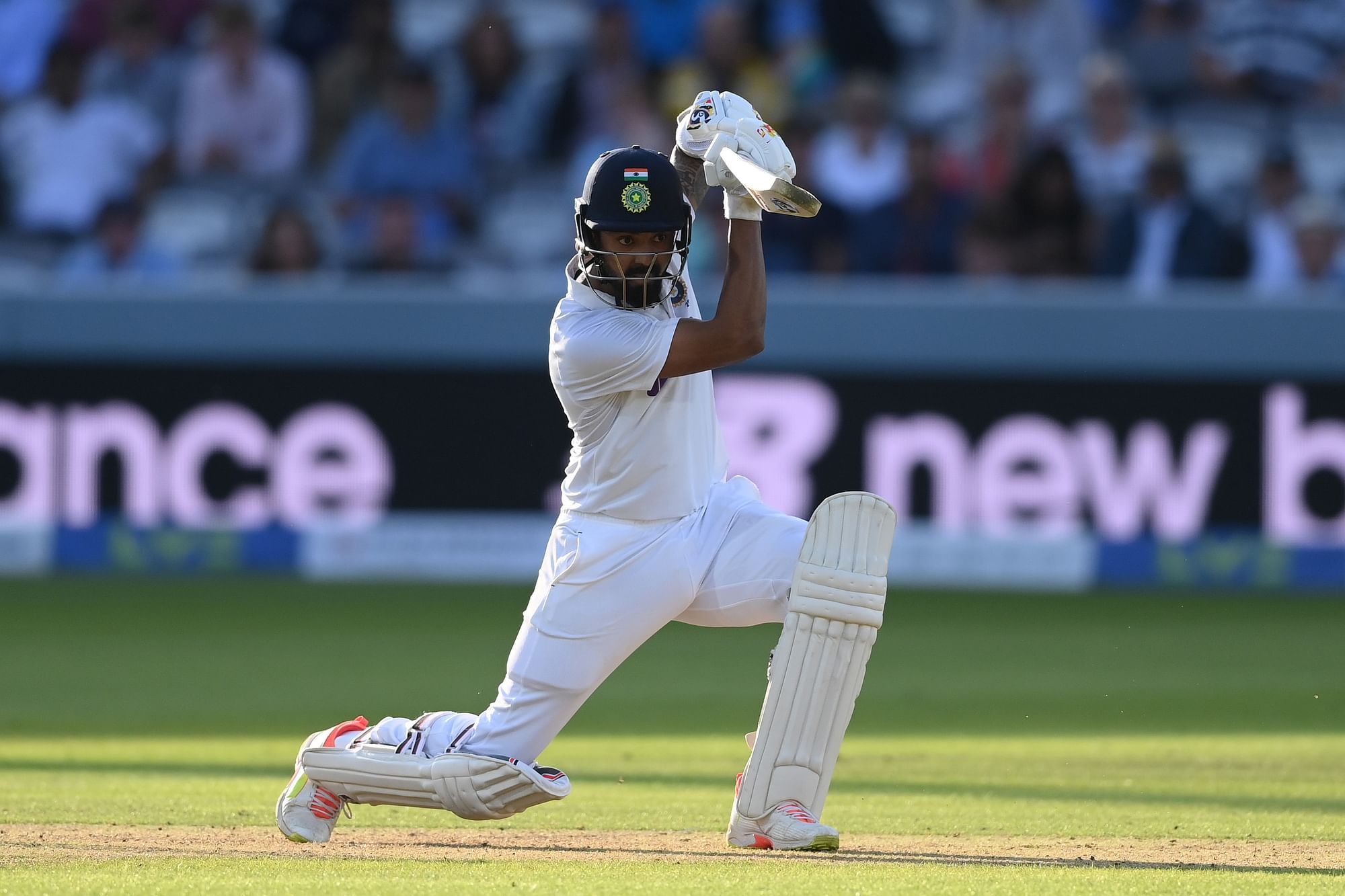 SA vs IND: KL Rahul hints that he and Mayank Agarwal will open the batting in Tests