IND-W vs AUS-W Test: In the fairness of things, put 'em to the 5-day Test, writes Nikhil Bhagat 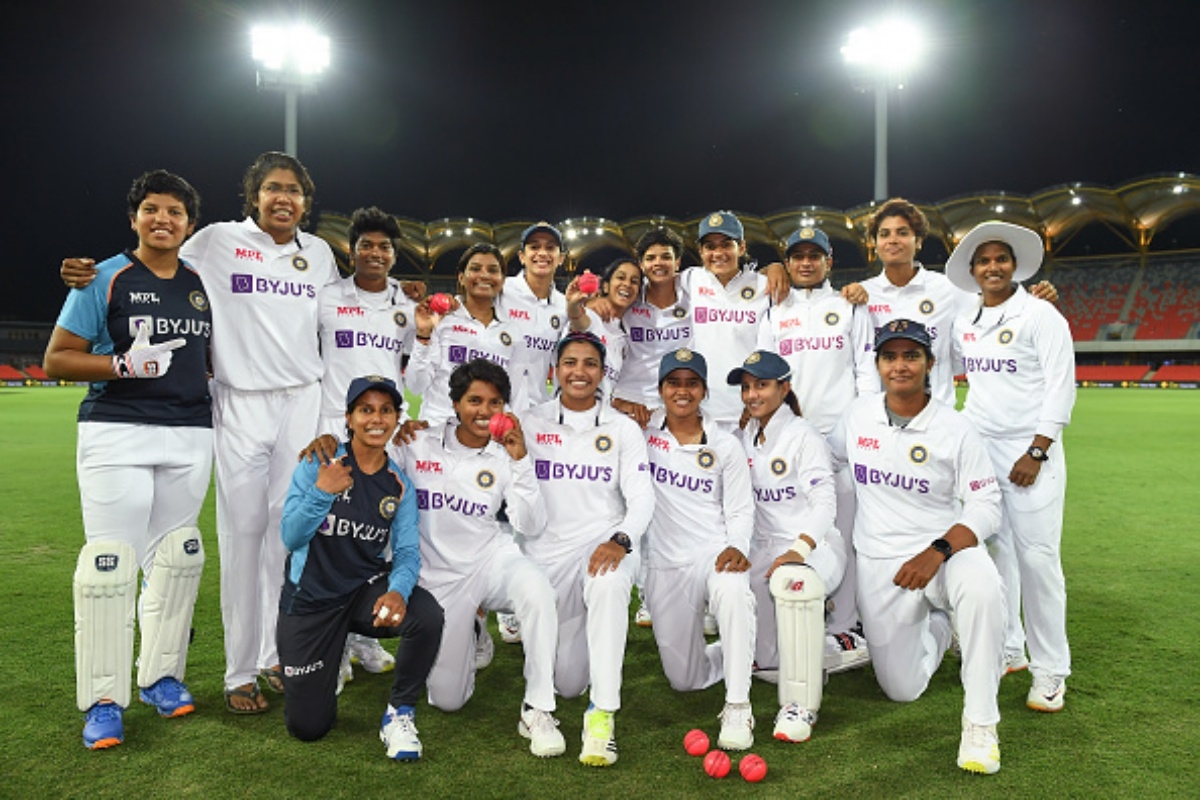 The one-off day-and-night women’s cricket Test between India and Australia ended in a tame draw, when it seemed like our side had a good chance of winning but there was just no time or reserve day for us to find out. Just as the one-off women's test between India and England at Bristol played out in June. Once again, rain got into the game on Day 3 and we all ruefully thought, a result would have been possible had there been a fifth day. Coming back to the current instance, Meg Lanning, the Australian skipper, sportingly declared at 241/9 at dinner break on Sunday, 136 behind India’s total of 377/8d in the first innings. That left about 71 overs of play and though India had set a target of 272 for Australia to chase in 32 overs, there was no impetus or time left for either side to push for a result. If only it had been a five-day Test match, India would have set a formidable total for Australia to chase and would have then been left with enough overs to bowl them out.

Considering that almost two sessions of play were lost on the first day due to rain and another whole session on the second day, for the nth time it begs the question: why are women’s Test matches confined to four days while the men’s game is for five days? Is there an assumption that women can achieve a result in four days as opposed to men? If so, it’s preposterous. Approximately 50 per cent of women’s Test matches have ended in a draw since the 2000s and 60 per cent since the advent of this category. The corresponding numbers for the men’s version are approximately 20 and 30 per cent.

Women have to bowl 100 overs a day, as compared to 90 overs for the men. But even then, without the weather and bad light playing spoilsport, that is a comparable shortfall of 50 overs over the course of a Test match. And there’s no reserve day for the ladies either, to make up for bad weather, as in the current case.

Along with increasing the number of Test matches played by women, the duration of the Tests must be increased to five days. And yes, the DRS (Decision Review System) too must be brought in for the ladies.

(The writer is a former R&D scientist, a sports, music and travel enthusiast) 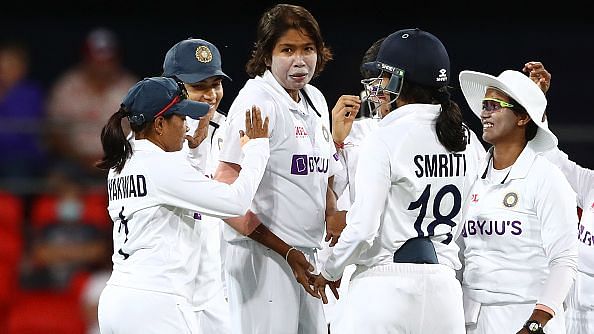