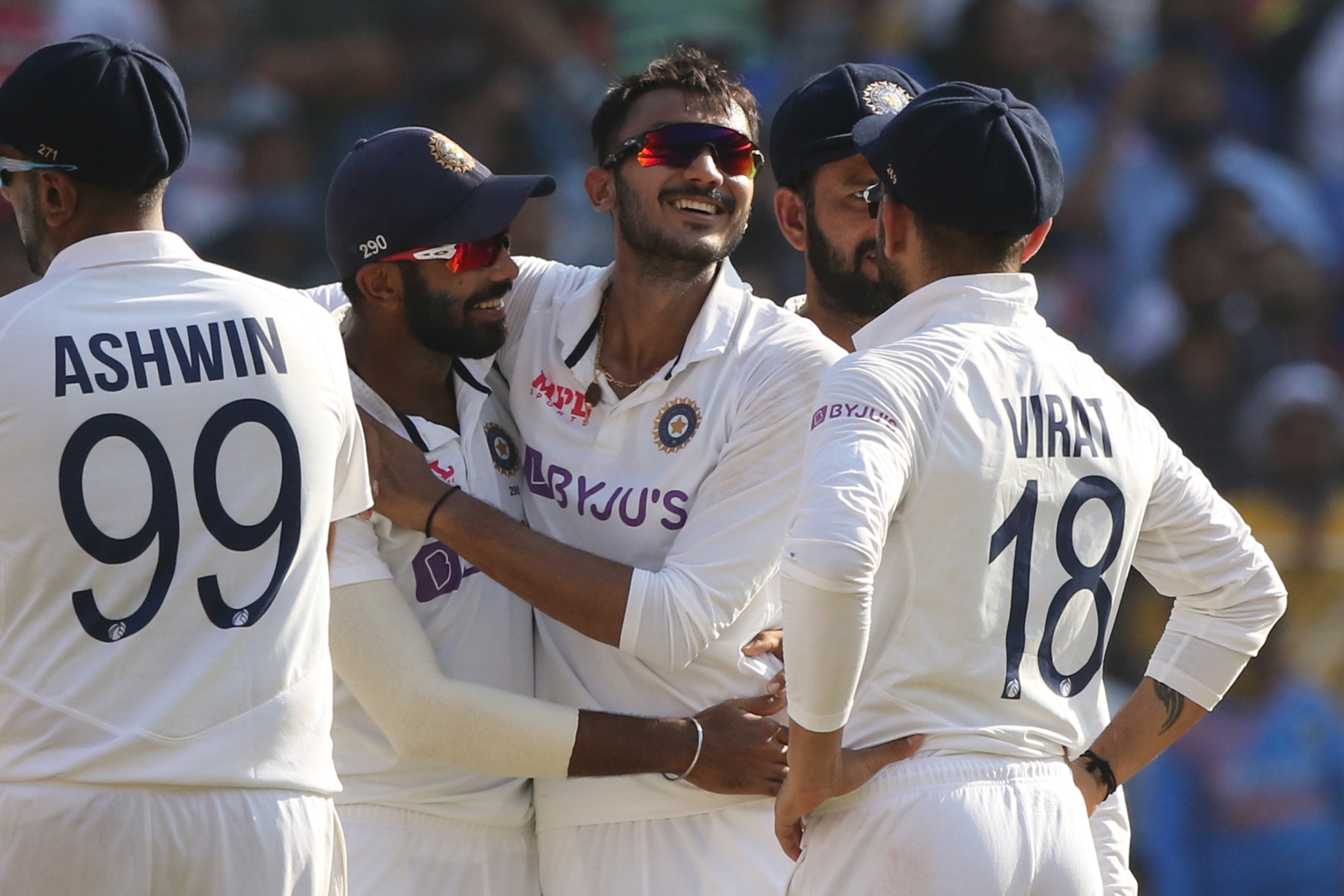 Sharma has also replaced Virat Kohli as the captain of the ODI side.

Sharma, Pant and Bumrah were rested from the Tests against New Zealand. An injury to Rahul after the T20Is prevented him from playing the Tests while Vihari was initially omitted from the squad before being added to the India A squad that is currently playing in South Africa.

A forearm injury ruled Jadeja out of the final Test against the Kiwis and will now undergo rehabilitation along with Patel and Chahar. As a result, Jayant Yadav, who picked his career-best haul of four for 49, keeps his place in the red-ball squad.

Ishant Sharma and Ajinkya Rahane, both of whom were in line for an axe, have kept their places. However, Rahane has been stripped of vice-captaincy and white-ball captain Sharma has been appointed in his place.

Shardul Thakur also finds a spot in the squad, which also sees the return of Mohammed Shami. Navdeep Saini, Saurabh Kumar, Deepak Chahar and Arzan Nagwaswalla, all of whom are in the Rainbow Nation with the 'A' team, have been named in the reserves.

The tour will commence with the Boxing Day Test followed by two more red-ball matches and three ODIs.