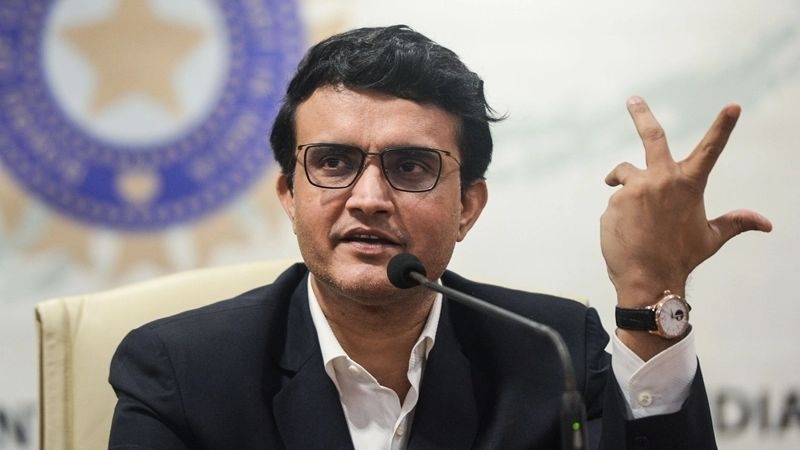 India and Pakistan opened their T20 World Cup campaigns on Sunday at the Dubai International stadium. Understandably so, the roads leading to the venue were jam-packed, with photos of the vehicles in queue making rounds on social media.

Among the many fans at the venue, was another gentleman wearing the new Team India jersey. Former skipper and BCCI president Sourav Ganguly, known for wearing his heart on his sleeves, donned the India blues for the clash between the arch-rivals.

It was the first time since the World Cup in 2019 that India and Pakistan played against each other. Although the players tried to play down the occasion, he fans and cricket aficionados, including the broadcasters chose to hype the match.

At the toss, India skipper Virat Kohli said that everyone in the world watches the match between India and Pakistan and this can prove as motivation for the Men in Blue.