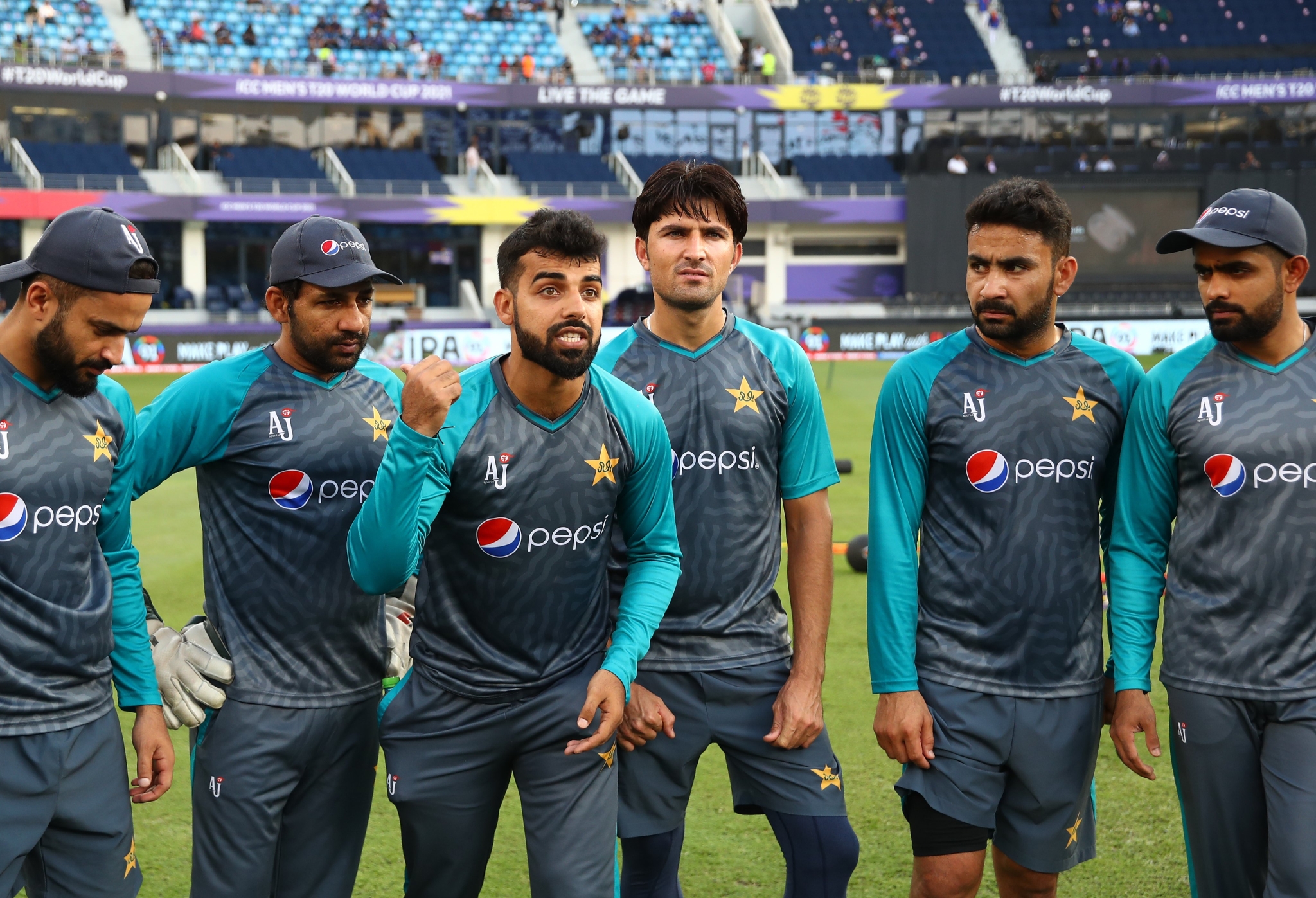 India and Pakistan opened their Men’s T20 World Cup campaigns with the Super 12 stage Group 2 match at the Dubai International Stadium on Sunday. While India chose to leave out Ravichandran Ashwin, Ishan Kishan, Shardul Thakur and Rahul Chahar, Pakistan left out Haider Ali from the XII they’d named on the eve.

Only Mohammad Hafeez, Shoaib Malik and Imad Wasim have featured in a T20 World Cup game before. The others including captain Babar Azam were on debut in the global tournament.

Malik was the captain in the inaugural edition in 2007. Under Malik, Pakistan reached the final, where they lost to India led by MS Dhoni. Incidentally, Dhoni is with the Indian team for this edition, but as a mentor.

Apart from Malik and Hafeez, none of the other players have the experience of playing against India in the T20 World Cup.