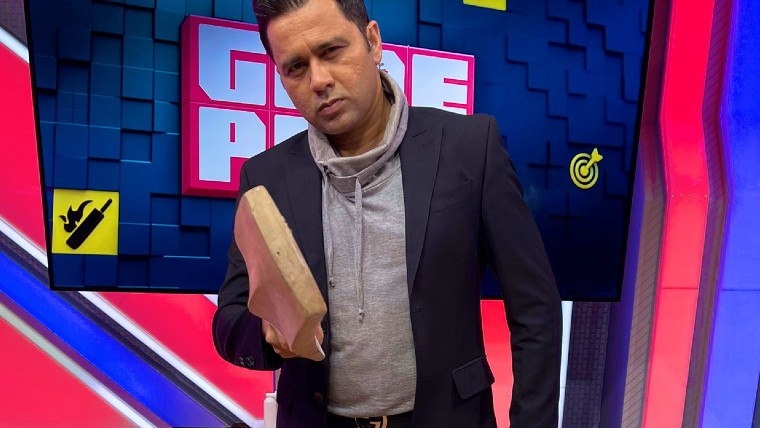 Senior India opener KL Rahul was on Tuesday ruled out of the two-Test series against New Zealand due to a muscle strain in his left thigh.

Meanwhile, India T20I skipper Rohit Sharma has been rested for the Test series, whereas Test and ODI skipper Virat Kohli is not available for the first Test match which will begin on November 25 in Kanpur.

This means India will have only two senior batters in the side--Cheteshwar Pujara and stand-in skipper Ajinkya Rahane. Mayank Agarwal, Shubman Gill, Wriddhiman Saha are the others in the team, whereas Shreyas Iyer and Suryakumar Yadav have been named in the squad.

Taking to Twitter, former India batter Aakash Chopra pointed out one "grave mistake" from the selectors. "Leaving out Hanuma Vihari for the #IndvNZ Tests looks like a faux pas now. It was a grave mistake to begin with…," he tweeted.

Ajay Jadeja also questioned the selectors for choosing Vihari for India A's tour of South Africa instead of letting him play in the Test series at home against New Zealand.

"Vihari, poor guy. He did well. He has been with Indian cricket for a while, done well. What has he done wrong? Why should he go to India A tour, why can't he play a Test match at home? Or don't send him on A tour also. Somebody who has been with the team, now goes to India A tour and a new guy comes in. That's messing with people's minds," Jadeja said on Cricbuzz.

Vihari last played for India in the heroic draw in Sydney Test. The right-handed batter battled a hamstring injury to hit a match-saving 23 runs from 161 balls against Australia. Since then, he has not played for India in Tests. He was part of the Test squad for the England series but did not get a game.