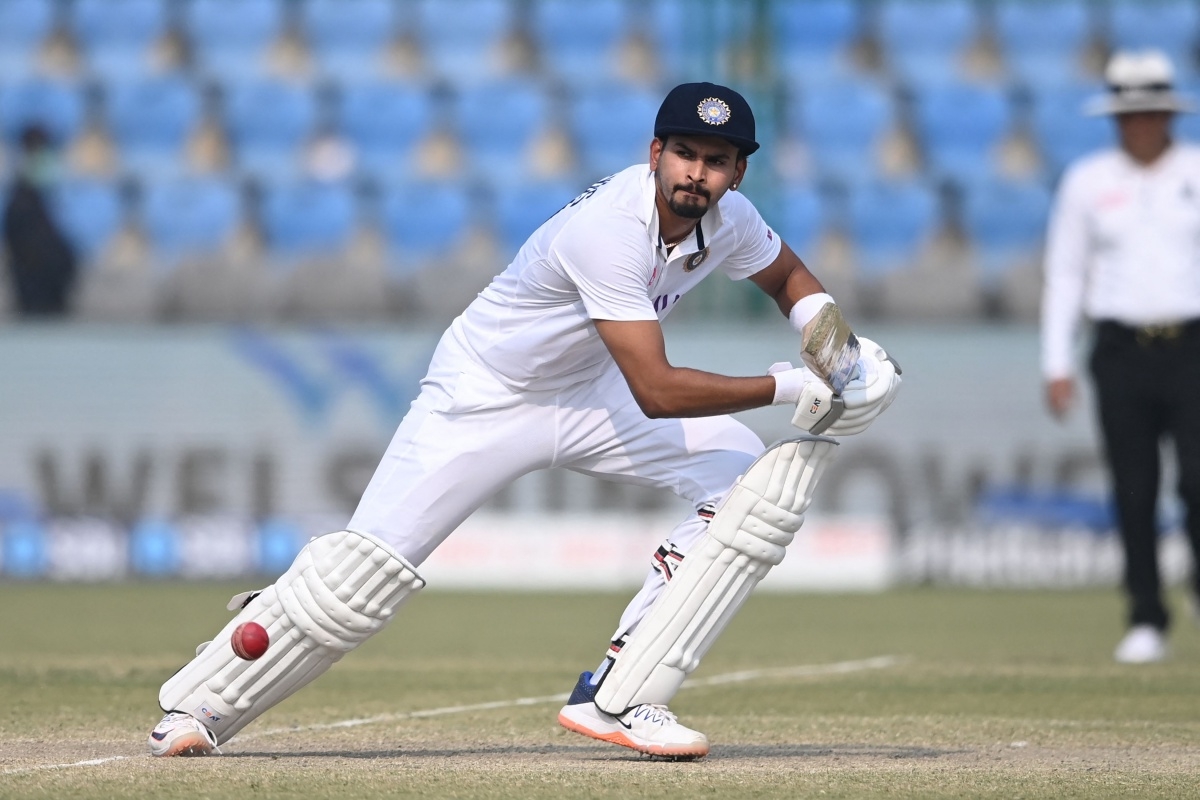 Sachin Tendulkar’s love for the MA Chidambaram Stadium in Chennai is well known; Rohit Sharma and his love for the Eden Gardens in Kolkata isn’t a secret. Shreyas Iyer and his affection for Green Park in Kanpur could be the start of another love story in Indian cricket.

The 26-year-old became the first from India, and 16th overall, to score a century as well as fifty on Test debut. He made 65 off 125 balls in India’s second innings on Day 4 of the first Test against New Zealand on Sunday.

Iyer’s feat aided with some useful contributions from Wriddhiman Saha (61 not out) and Ravichandran Ashwin (32) helped India declare their innings at 234 for seven, setting an improbable 284 to win for New Zealand.

In Kanpur, Iyer scored his IPL best of 96 for Delhi Daredevils (now Capitals) in 2017, when they were chasing 196 against Gujarat Lions. Just as Siddhesh Lad was called ‘crisis man’ in the Mumbai Ranji circuit for his saving acts, Iyer has almost always walked in at the Green Park with his team(s) in trouble.

For Mumbai in his maiden First-Class season, Iyer walked in at 53 for five to play a match-winning knock of 75 off just 78 balls. For the Daredevils, he came in when the team had lost two wickets for just 15 in the first two overs.

In the first innings of his Test debut, India were at three for 106 and soon four down for 145. From there he struck a magnificent century, one to savour.

On Sunday, India found themselves at three for 41, when Iyer walked out to bat, and then were reduced to five for 51, with a mere lead of 100.

A 52-run partnership with Ashwin was followed by a 64-run alliance with Saha. In the process, he brought up his fifty that made him enter the record books. Iyer’s tally of 170 runs is the third-most by an Indian Test debutant. Though he couldn’t convert it to another ton, it ensured, to a great extent, that India can call the shots in the Test match. 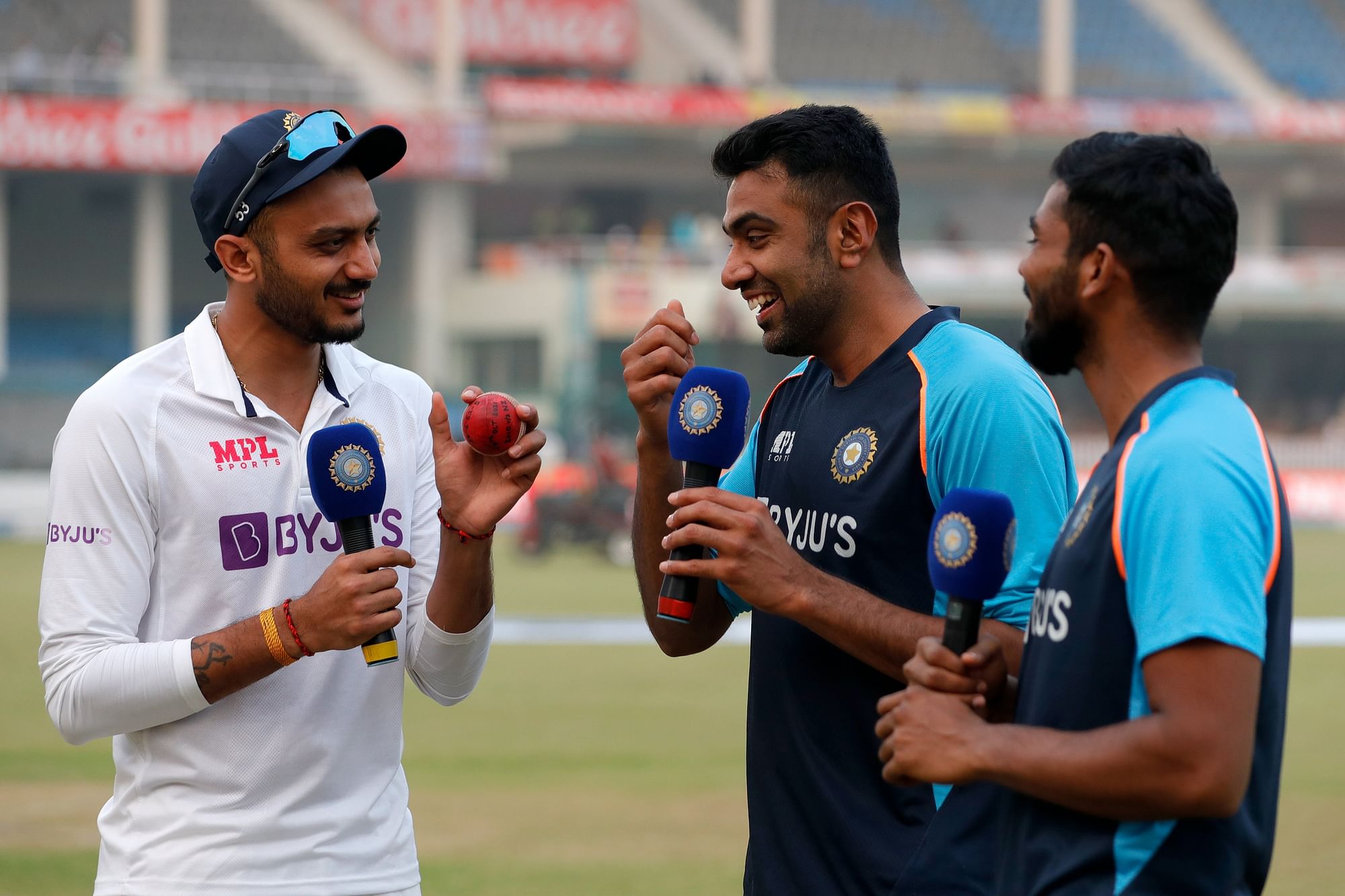