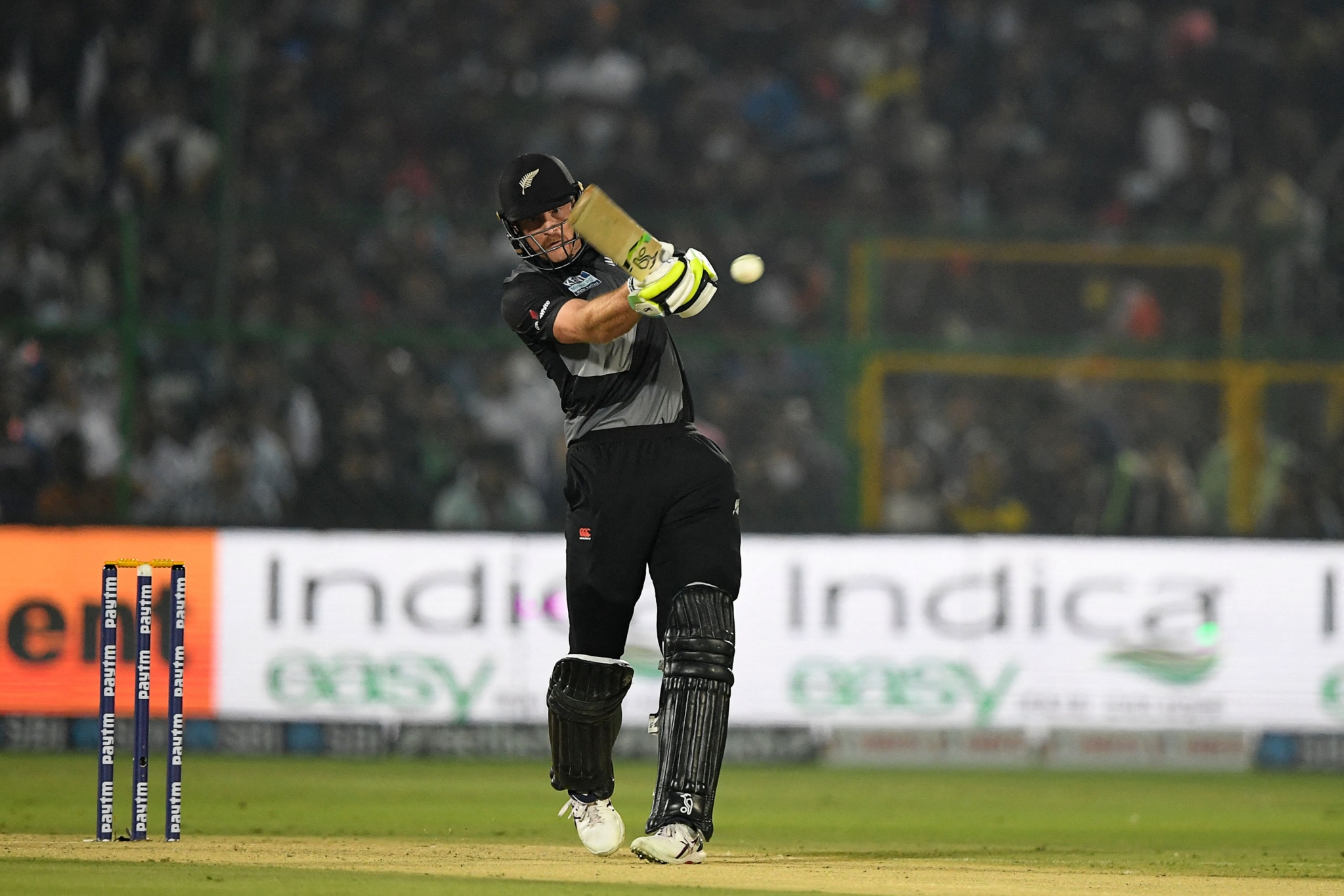 Guptill achieved the feat during his knock of 31 in the second T20 match against India, which is being played in Ranchi.

The Kiwi batter has now scored a total of 3,248 runs and is at the top of the tally, followed by Virat Kohli and Rohit Sharma with 3,227 and 3,086 runs respectively.

Congratulations to @martyguptill for becoming the leading run-scorer in men's T20I. 🙌🇳🇿#OneFamily #INDvNZ

Indian Premier League franchise Mumbai Indians took to their Twitter and wrote, "Congratulations to @martyguptill for becoming the leading run-scorer in men's T20I."

Speaking ahead of the game, Guptill said: "We got to knockout stage in the T20 World Cup, so that was good. The other night we were just a little short of where we wanted to be with the bat. It's all about contributing to the team and doing whatever I can to get us to win. I contributed a bit with the bat in the T20 World Cup and took it very deep against Scotland. I just want to go out tonight and do the same things that I have been doing. There is no guarantee in T20 cricket."