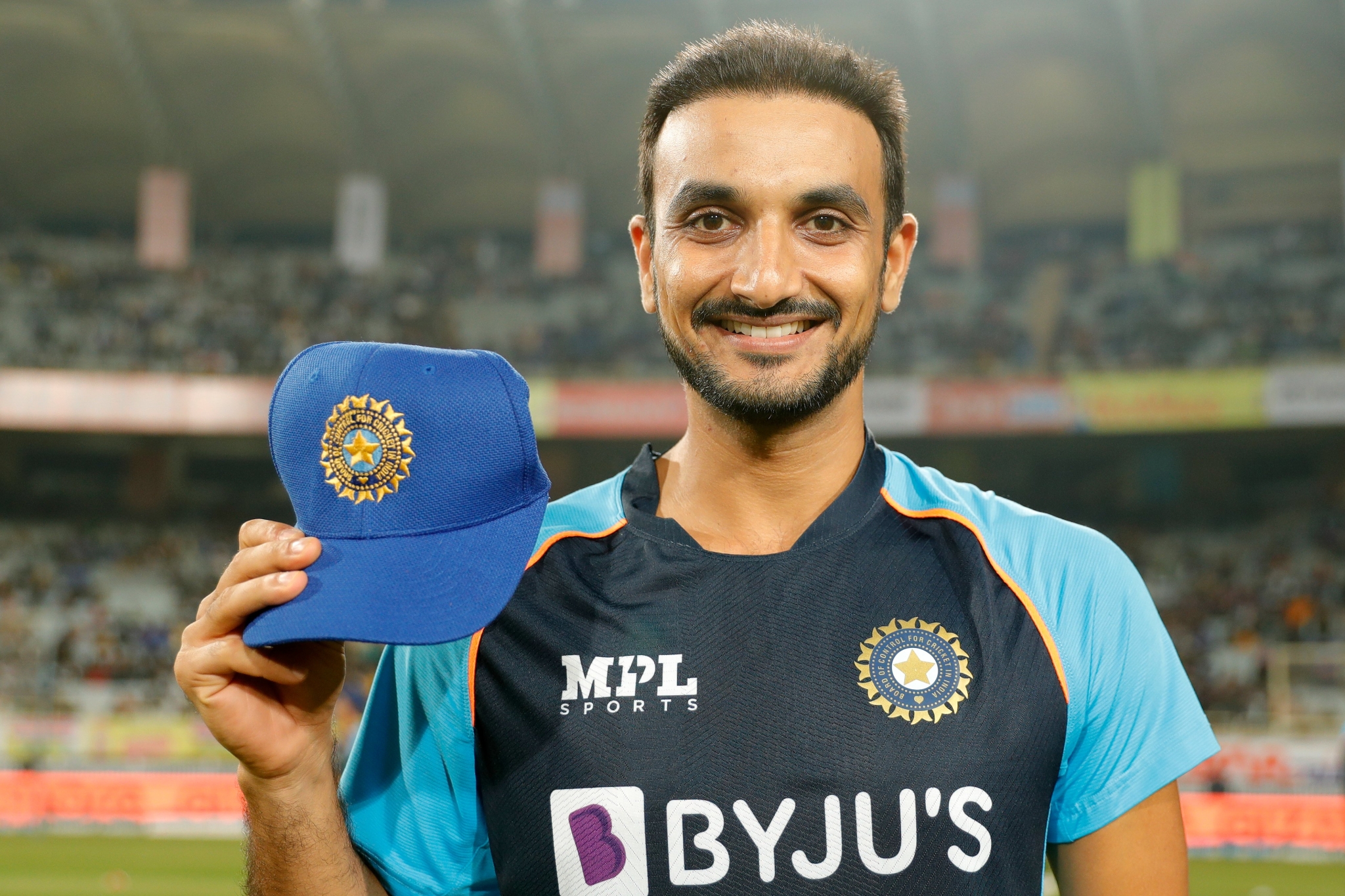 India captain Rohit Sharma won the toss and opted to field first in the second T20I against New Zealand in Ranchi on Friday.

Harshal Patel was handed his T20I cap by former India bowler and now commentator, Ajit Agarkar. Patel came in for Mohammed Siraj, who was injured while bowling at the death in the first T20I.

"Considering the dew factor, it's good to chase in Ranchi. It was a good effort from the boys," said Sharma.

The day IPL's MVP for many, calls time on his career, last season's MVP begins his India career. Mixed feelings for RCB fans surely but as @IrfanPathan said, this is reward for consistency across IPL AND domestic cricket for #HarshalPatel 👏 #INDvNZ https://t.co/Y3K3g8tsJV

"It was a good learning for them as they finished the game, it was a good positive to have from that game. The game is such that you need some energy and experience. We have youngsters who want to express themselves, it's a good setup, it's important moving forward."

Tim Southee, New Zealand's captain, said, "It's always about trying to improve. We have to focus on the positives. We'll have to deal with the dew, and find a way to put up a good performance."