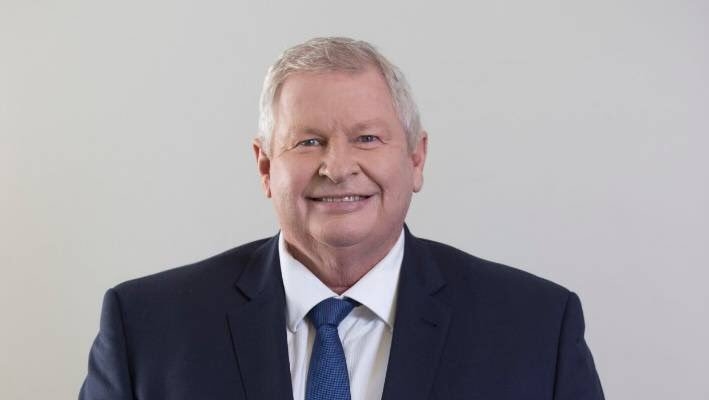 As the tourists' opening Test against India entered the fifth day with India holding the upper hand on a spin-friendly Green Park wicket in Kanpur, Smith, a veteran of 63 Tests and having scored more than 1800 runs, said that he had no doubt in his mind that "spinners will win the Test".

"In these vital spinning Tests, it's more important and apparent than ever. The spinners will win this Test. That was a given the day this tour was announced way, way back," said Smith on sen.com.au on Monday.

"It's so lopsided in their favour it's not funny. Just as it is for the quicks when we host teams here. Unfortunately though for us, that is now coming to our detriment in the subcontinent, and we'll always do so unless we learn to play it better," he added, indicating that a quality spinner in the New Zealand ranks, which is overflowing with pacers, could have done the trick in India.

Smith said that while it was a great achievement that pace bowlers Tim Southee and Kyle Jamieson had kept New Zealand going in the Test till the fifth day, it's time the team learned to bowl spin better.

"It's a hell of a compliment to Tim Southee and Kyle Jamieson that we're actually still playing this Test match. For India, 10 out of the 11 scalps they've got so far are to spin. They opened the bowling with two spinners in the second innings," said Smith.

"We have to learn to bowl it (spin) better, and when we do, we'll learn how to play it better. It might be time to invest in some full-time overseas coaching or maybe discover a Devon Conway type who can turn it square," averred Smith.

The former cricketer said that even if New Zealand survive the Test, it would only be a temporary thing and they would continue to struggle against spin in sub-continental settings.

"Surviving today (Monday) is temporarily sealing the cracks. We have to get more revolutions on the ball and stop hiding in the grass."