IND vs NZ: Capacity crowd to be allowed in Jaipur without restrictions for 1st T20I 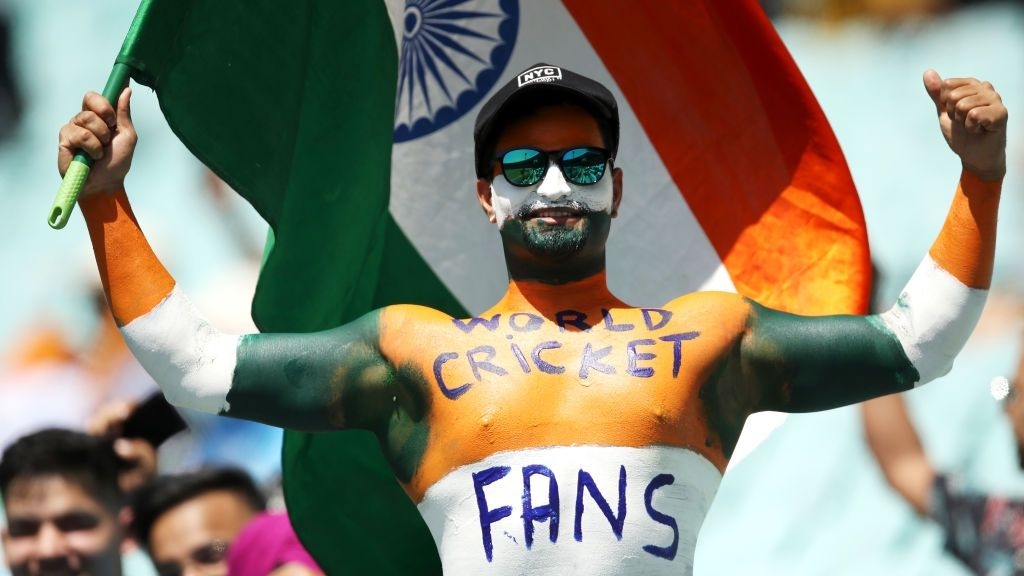 The opening T20 International between India and New Zealand in Jaipur on November 17 could be played in front of a sizeable crowd with the host association putting no restrictions on entry of spectators with even single shot of COVID-19 vaccine.

Those who are not jabbed will have to carry a valid COVID negative test report which is not older than 48 hours from the start of the match.

The Sawai Mansingh Stadium which has a capacity of 25000 is hosting an international game after eight years.

"As per the current state guidelines, we can have a full crowd. You need to be vaccinated with one dose or you carry a negative test report which will be checked at the entrance," Rajasthan Cricket Association secretary Mahendra Sharma told PTI on Thursday.

Sharma said there will be no entry into the stadium without masks. It will be the first international match in India with no restrictions in the COVID era.

Crowds were allowed during India's home series against England but the number was capped at 50 percent before a spike in cases during the white-ball leg forced the organisers to stage the games without fans.

Sharma said the tickets for the opening T20 will go on sale from Thursday night and will be available on paytm.com.

While New Zealand have the reached the T20 World Cup final, to be played on November 14, nine players from their Test squad arrived in Jaipur on Wednesday, added Sharma.

Indian players have already returned home following their early exit and will enter the bubble soon.