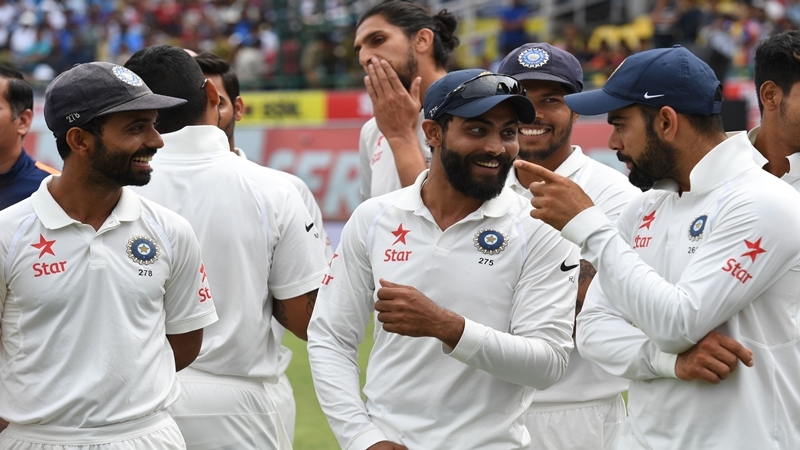 India were dealt a blow ahead of the second Test with Ajinkya Rahane, Ravindra Jadeja and Ishant Sharma being ruled out of the game against New Zealand in Mumbai, the BCCI announced before the start of the game on Friday.

Sharma dislocated his little finger on the left hand during the Kanpur Test, said the release, while Jadeja is said be nursing a forearm injury.

"Ajinkya Rahane sustained a minor left hamstring strain while fielding on the final day of the 1st Test match in Kanpur," said BCCI in a statement.

There were question marks over Rahane's place in the XI due to his poor form, where he averages 19.57 in Tests this year. With him ruled out, Mayank Agarwal can be expected to keep his place in the XI.