IND vs ENG | Manchester Test likely to be played without any hiccups after Indian squad tests negative for COVID-19: Report 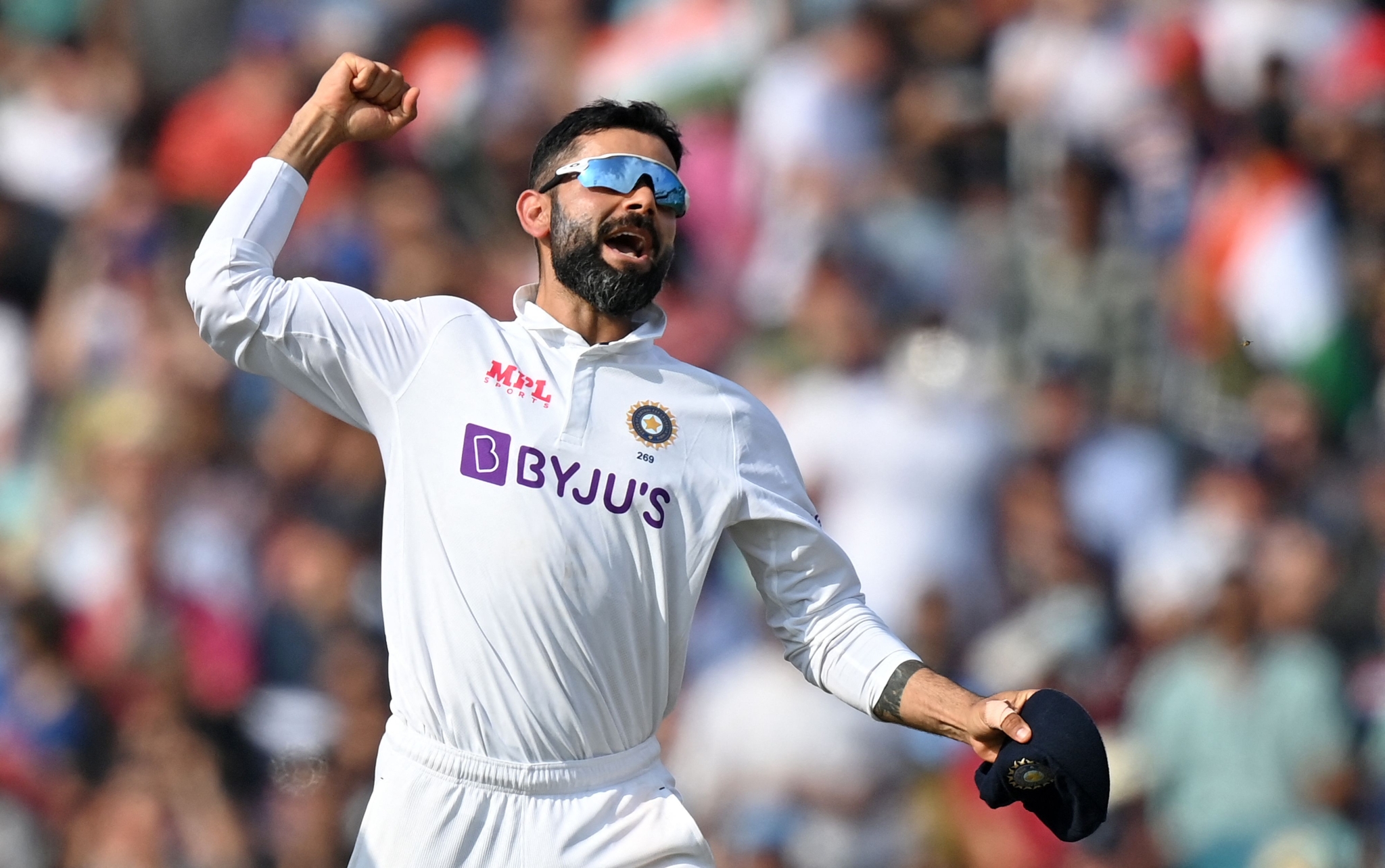 The fifth and final Test match against England, scheduled from Friday at Manchester, is likely to be played without any hiccups after the Indian squad has tested negative for COVID-19, reported ESPNcricinfo.

The players were forced to take the tests after the Indian team's junior physio Yogesh Parmar tested positive for COVID-19. This has led to the cancellation of the team's training session on Thursday afternoon.

Speaking to news agency ANI, sources in the know had said that after the COVID-19 reports of the players come, a call on the next step can be taken.

"A clear picture will be got around a little past midnight India time. The tests have been done by ECB's testing agency and the reports will come in around 8pm UK time. With physio Nitin Patel in isolation, it was Parmar who was working with the team over the last few days and since he has tested positive, it will be the test reports which will decide the way forward," the source told ANI.

Meanwhile, there are no COVID-19 related worries in the England camp and Jos Buttler said everything is fine and the hosts are looking forward to the game. "We don't know too much about it at the moment. It would be naive to speculate on what's going on. At the moment we're fully expecting the game to go ahead and we're preparing that way so fingers crossed the game will go ahead. Things are fine in our camp and we are looking forward to the game," Buttler said in a virtual press conference.

According to earlier reports, the England and Wales Cricket Board (ECB) has asked the Board of Control for Cricket in India (BCCI) to forfeit the match. However, after consulting skipper Virat Kohli and senior batsman Rohit Sharma, the BCCI have "made it absolutely clear" that the Indian team will not forfeit the Test match "even if it meant playing the game under the Covid cloud".