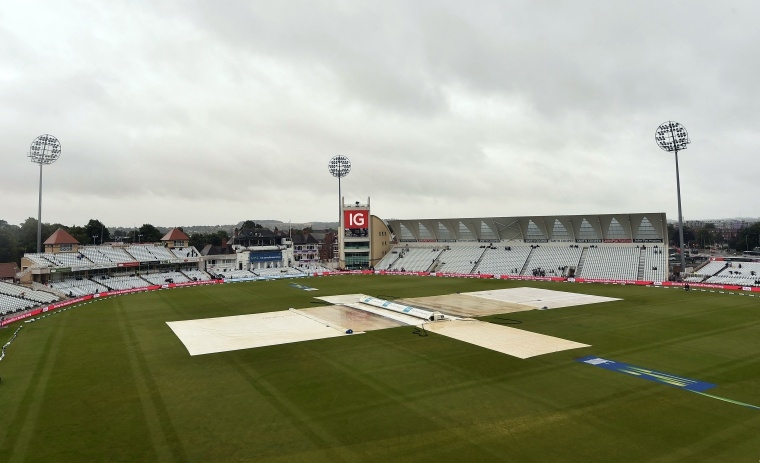 The covers remain on the pitch as a rain delays the start of the play on the fifth day of the first Test match between England and India at the Trent Bridge cricket ground in Nottingham on Sunday. | ANI

Nottingham: The first Test between England and India ended in a draw after Day five of the match was abandoned due to rain on Sunday.

It was the first match of the World Test Championship (WTC) 2023 cycle. The start of day five got delayed twice after an early Lunch and Test was taken as rain played a spoilt sport.

India needed just 157 runs to win the first Test on day five but no play was possible due to rain. The visitors scored 52 runs after bundling out England in the third session on Saturday.

India got off to a cautious start but eventually lost KL Rahul as Stuart Broad bowled an absolute peach of a delivery to dismiss the Indian batsman.

India bundled out England on 303 in the third session after Joe Root's classy ton in the second innings.

The England skipper came into bat when the hosts were struggling in the game.

In the second session on Saturday, India picked three wickets but Root kept on scoring at a decent rate to keep England in the game. 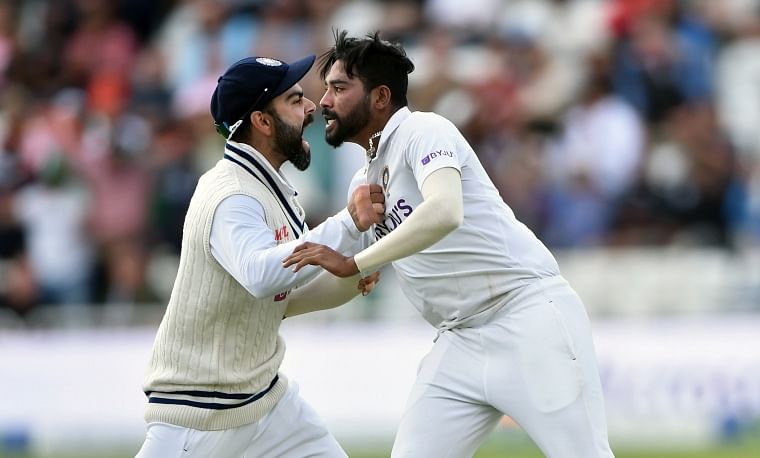