IND vs ENG: Ahmedabad gets the cake, Mumbai not even crumbs 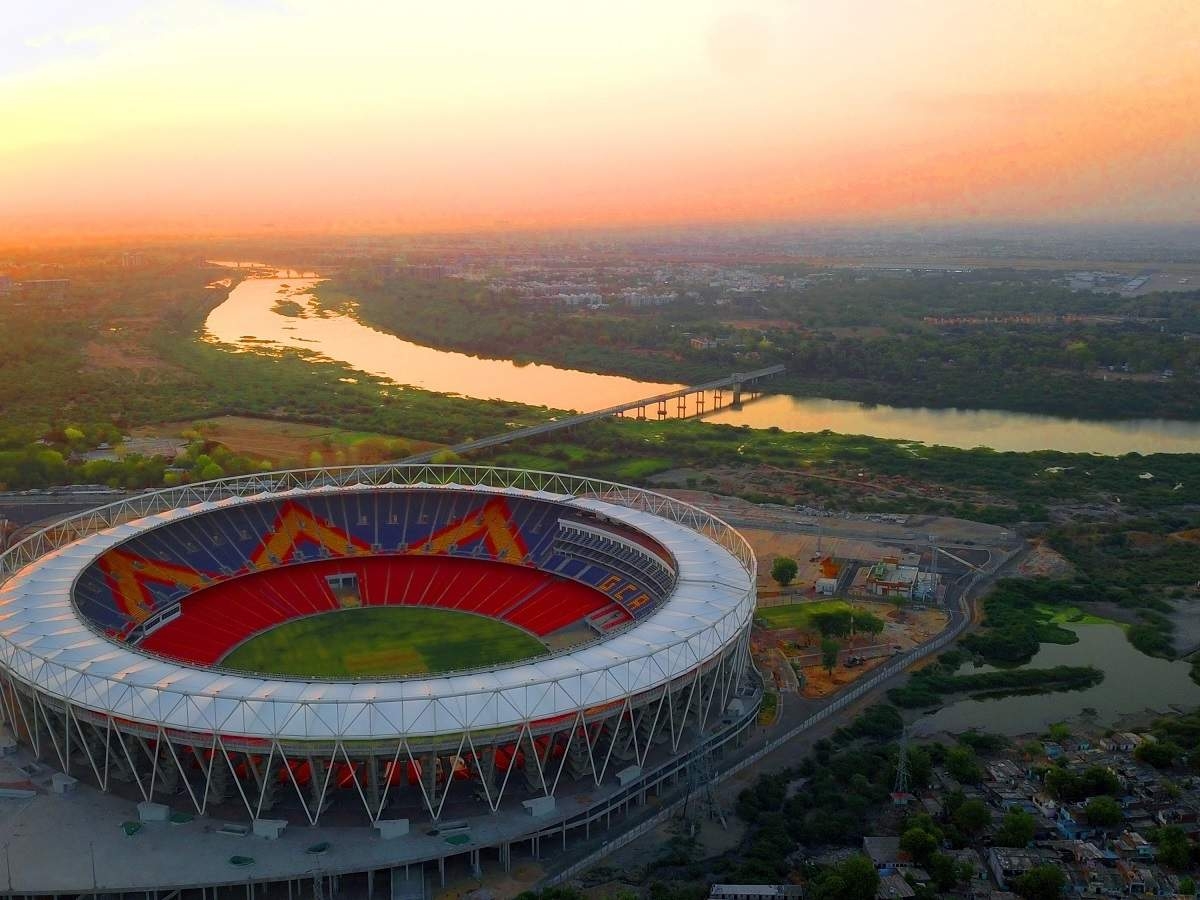 MUMBAI: England will play 12 international matches -- four Tests, three One-day Internationals, and five Twenty20s -- on their tour of India in February-March, and Ahmedabad will host seven of those, including a pink ball day-night Test.

The third Test will be played from February 24-28 and will be a day-night affair at Ahmedabad's refurbished Sardar Patel Motera Stadium, which can accommodate 1,10,000 spectators; however, no fans are likely to be allowed inside and the match will be played in a bio-secure bubble. The BCCI statement, however, did not specify whether spectators would be allowed or not.

The last leg of the tour will feature ODIs and all three matches will be held in Pune. A BCCI source explained the rationale behind Pune and Chennai getting matches. "As per our rotational policy, Pune and Chennai were due to get matches long back. With this series, they would get a chance to host their pending games.’’

BCCI secretary Jay Shah on Thursday announced Motera as the venue for the day/night Test during the Gujarat Cricket Association's Indoor Academy inauguration.

England were originally to tour India for three T20Is and as many ODIs in September, but that tour was postponed due to the Covid-19 pandemic.