IND vs ENG: Admire Virat Kohli but he should tone down his aggression, says former cricketer Farokh Engineer 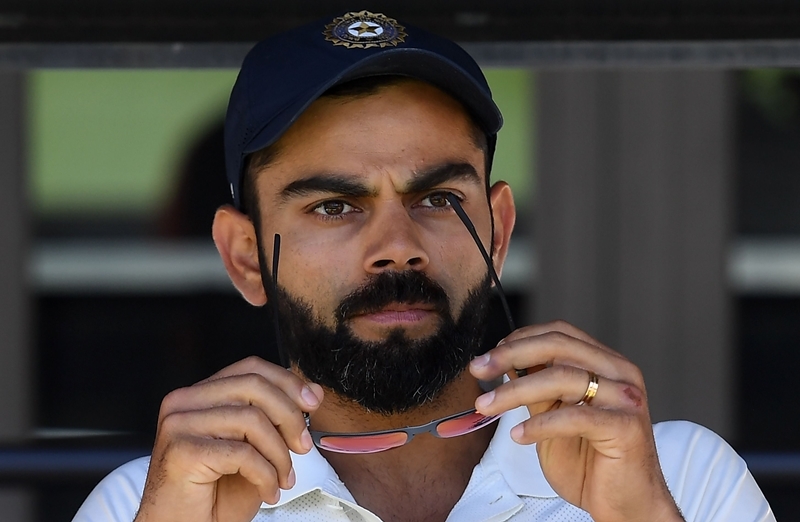 While India displayed its best fighting spirit against England in the second test of the ongoing test series at Lords earlier this month, former India wicketkeeper-batsman Farokh Engineer lauded Virat Kohli for wearing his heart on the sleeves and giving it back to opposition teams.

While speaking to SportsTak, Farokh said he was among the first ones to give it back to opposition teams and earn their respect. The 83-year-old former cricketer however urged India and their captain Kohli to exercise caution when getting involved in verbal volleys with the opposition.

Kohli was charged up and heated during the Lord's test, after Jasprit Bumrah and James Anderson were involved in a heated on-field battle. India headed into Day 5 of the Lord's Test in a spot of bother and lost their last recognized batsman Rishabh Pant early. India bowled England out for 120 inside two sessions on the final day to seal a 151-run win and go 1-0 up in the 5-match series.

"I admire Virat for that. He has been an aggressive captain. It's good. Of course, it has to be within limits. Otherwise, the umpire or the match referee can intervene," Engineer said. 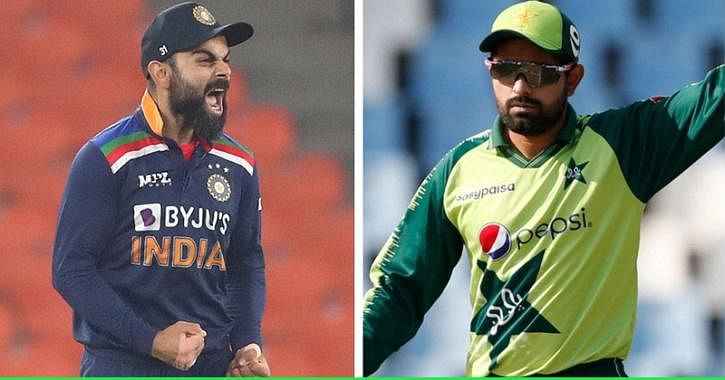 When asked if he should tone down his agression, the former cricketer said, "maybe sometimes, yes". He gets a bit too carried away, at times. But I like his aggression. He is a very good captain. I am all for it. He is I think one of the finest batsmen in the world.

Recalling the sledging battles from his playing days, Engineer, who played 46 Tests and 5 ODIs for India, said he was focussed on giving it back to opposition teams with his performances on the field.

"They used to call us 'bloody Indians'. They ridiculed our accent but I answered them back, I gave it back to them on the pitch by scoring runs and wicketkeeping and all that. And by gaining respect.

"They understood that Indians are sturdy and in no way inferior. I tried to tell them that I am not equal to you but we Indians are better than you. That's the image I portrayed to them," Farokh added.

Meanwhile, India and England will lock horns in the 3rd Test, starting August 25 at the Headingley in Leeds.