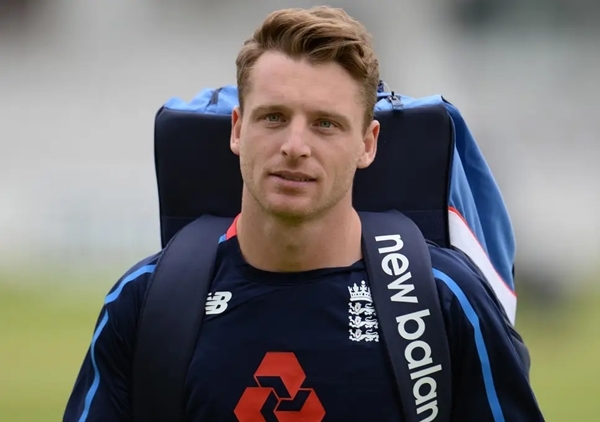 England on Tuesday named a 16-player squad for the fifth Test match against India starting on Friday September 10, 2021, at Old Trafford in Manchester.

Wicketkeeper-batsman Jos Buttler has been added to the squad following the birth of his daughter during the fourth Test at the Oval. Also, spinner Jack Leach has been included in the squad for the final Test of the series.

Check out the full squad:

Chasing 368 for a win, England were positioned nicely at 131 for two in the opening session but lost six wickets in the middle session with Bumrah and Jadeja wreaking havoc on the fifth and final day of the game.

The hosts were eventually all out for 210 to hand India a 2-1 lead in the five-match series. 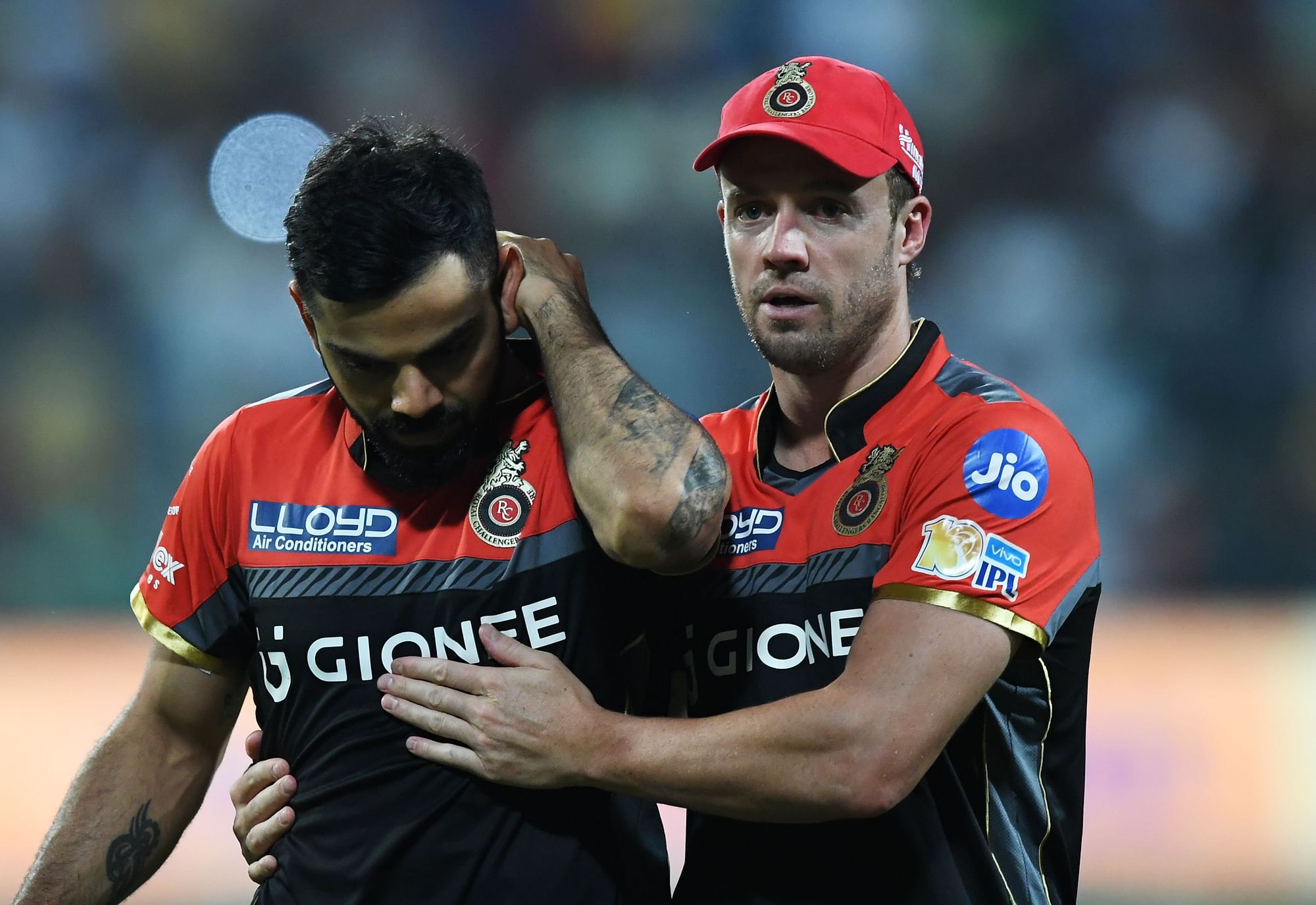