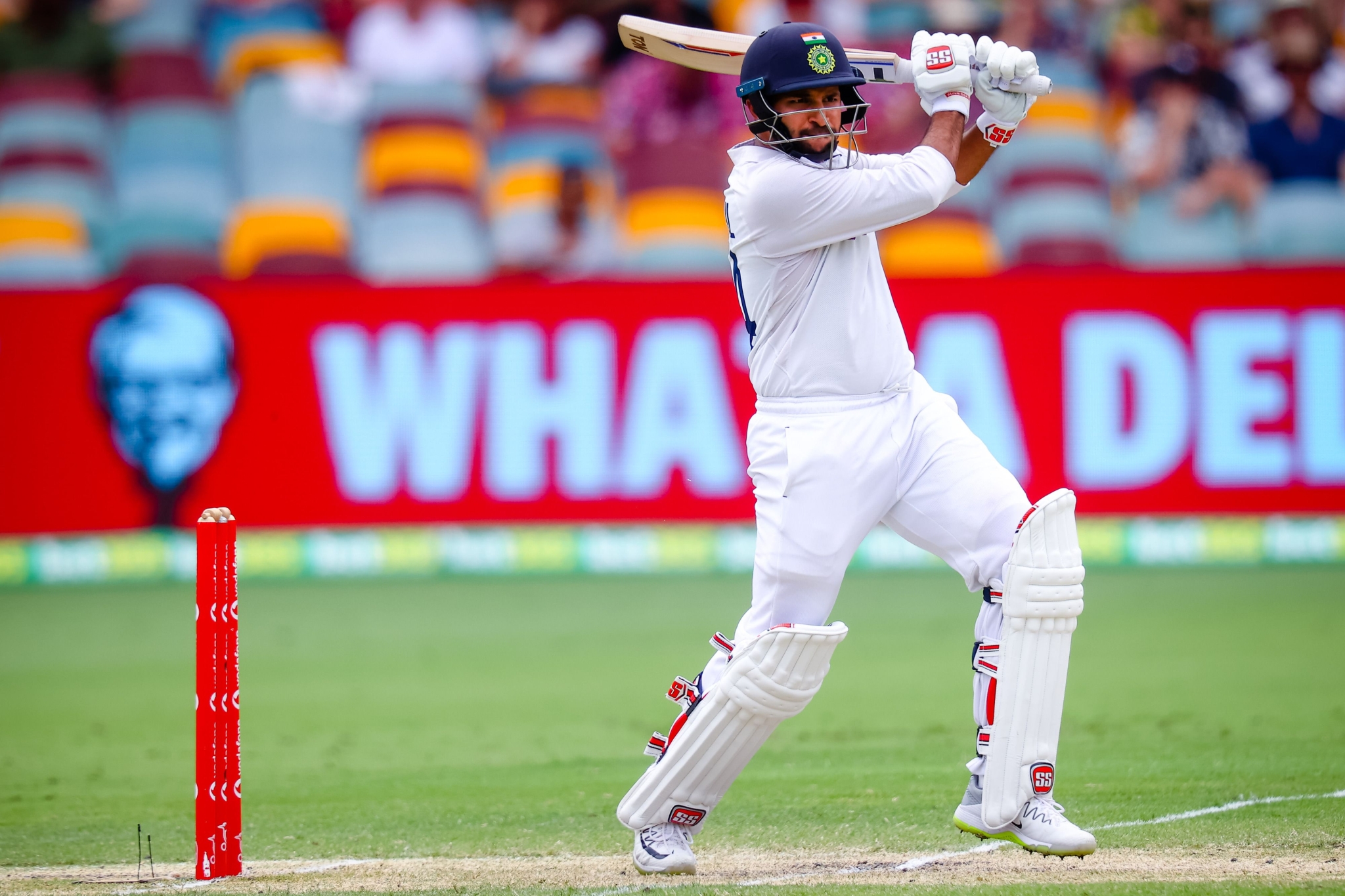 Captain Virat Kohli might have to seriously consider playing his best spinner Ravichandran Ashwin while expecting a far better show from the seasoned batting line-up when India meet England in the second Test at the Lord's starting Thursday. While India were in a better position to win the first Test before heavens opened up on the final day, the first innings score of 278 was still below par as none among Virat Kohli, Cheteshwar Pujara and Ajinkya Rahane (horrible mix-up) scored runs.

Not to forget that all three haven't scored heavily in the past two years and save Rahane, who got a hundred in Melbourne, the other two batting mainstays haven't been able to convert a lot of their half-centuries into three-figure mark. As far as team combination is concerned, Shardul Thakur's hamstring injury does again tilt the lower-order batting balance although the Mumbai seamer didn't trouble the scorers in the only innings that he played.

Ashwin, who was dropped from the playing XI in the drawn opening game in Nottingham because of Ravindra Jadeja's superior skills with the willow, is back in the mix as Thakur seems to have done his hamstring some damage during the training session at the Lord's on Monday. It's still not clear whether he picked up the injury during the first Test or not.

With Thakur being all but ruled out of the upcoming match, Kohli might have to revisit his 4-1 bowling combination which can't be cast in stone considering the lean nature of his team's lower-order batting.

London has been recording a maximum temperature of 24 degrees with average temperature around 14 degrees. It would be interesting to see if England retain a green top like they did in 2018 when Indian batting collapsed twice in two days and all-rounder Chris Woakes walked away with the honours.

In case, the pitch is on the drier side, there could possibly be no harm in playing both Ashwin and Jadeja, who can trouble this brittle England batting line-up with their different variations. The poor quality of new generation of England Test players was exposed again as skipper Joe Root had to come to his team's rescue for the umpteenth time with a fifty in the first innings and possibly a match-saving 21st Test hundred in the second essay.

There is every possibility that Rory Burns could be replaced by Haseeb Hameed, who scored a hundred opening the innings for the Combined Counties against Indians in the tour game last month.

For Kohli, if four pacers are non-negotiable, then one among Ishant Sharma or Umesh Yadav will be straightaway replacing Thakur but the choice might not be that easy.

"Most likely it will be a template going ahead [4-1 combination], but we've always been adaptable as well, to the conditions and pace of the wicket," Kohli had said after the first Test.

But adaptability is the rider that Indian skipper used during that post-match conference and hence Ashwin, who is currently on the verge of surpassing Harbhajan Singh's (417 wickets) tally, comes into the picture.

If the skipper believes that his batting needs to be suitably beefed up, then Ashwin is the right choice in case weather permitting, there is something available on the fourth or fifth day Lord's pitch. England are likely to miss their senior pacer Stuart Broad as he had injured his right calf muscle during a training session which possibly rules him out of the game.

England added Lancashire seam bowler Saqib Mahmood in the squad as cover with ECB informing that spinner Dom Bess will be leaving the squad and returning to Yorkshire. In case the pitch offers some assistance, Moeen Ali, who has been inducted might again like to torment the Indians like he did in 2014 and '18 series or else there is world's fastest bowler Mark Wood, whose average speed is 90 clicks per hour.

For India, KL Rahul would like to consolidate his position at the top of the order even though Mayank Agarwal being back in the nets is a welcome sign for India.

While batting order might not be tinkered with but Agarwal's fitness could also make Rahul an option in the middle-order, where he personally prefers batting.

While both Pujara and Rahane are not in the best of form of late, they will only be replaced in the likely event of a last-minute injury.

New WTC points system; Teams to get 12 points for a win, four for a draw and six for a tie;...