IND vs ENG, 2nd Test: Shardul Thakur out of Lord’s Test due to injury 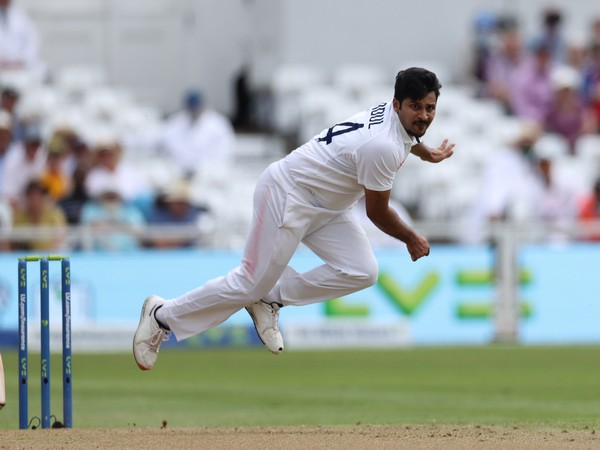 IND vs ENG, 2nd Test: Shardul Thakur out of Lord’s Test due to injury | ANI Photo

London [UK]: The Indian team management announced on the eve of the second Test against England at the Lord's that pacer Shardul Thakur is not available for selection for the Test starting on Thursday due to injury. India skipper Virat Kohli said the bowler should be available for the third game.

The first Test between India and England might have ended in a draw after rain played spoilsport on the final day of the match, but it is fair to say that the visitors hold the upper hand going into the second match of the series at the Lord's Cricket Ground.

The Virat Kohli-led side needed 157 runs to win on the final day, with nine wickets in hand, but rain played spoilsport and as a result, the series stands level at 0-0.

In the first Test, India went in with four-seamers (Jasprit Bumrah, Mohammed Siraj, Mohammed Shami, Shardul Thakur) and one spinner (Ravindra Jadeja). However, a few eyebrows were raised when Ashwin did not feature in the playing XI even when he had played a county game before the first Test. 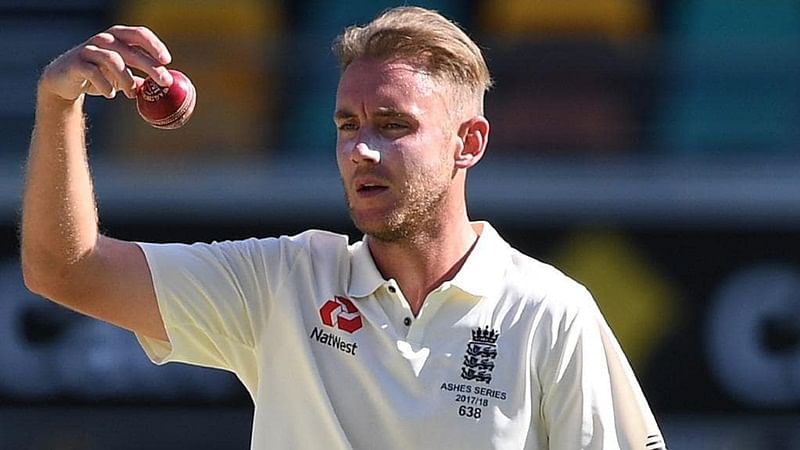 Ashwin could come into the XI with Shardul down with a hamstring injury. Ishant Sharma too would be in the race if the management wishes to go for a pacer to replace Shardul.