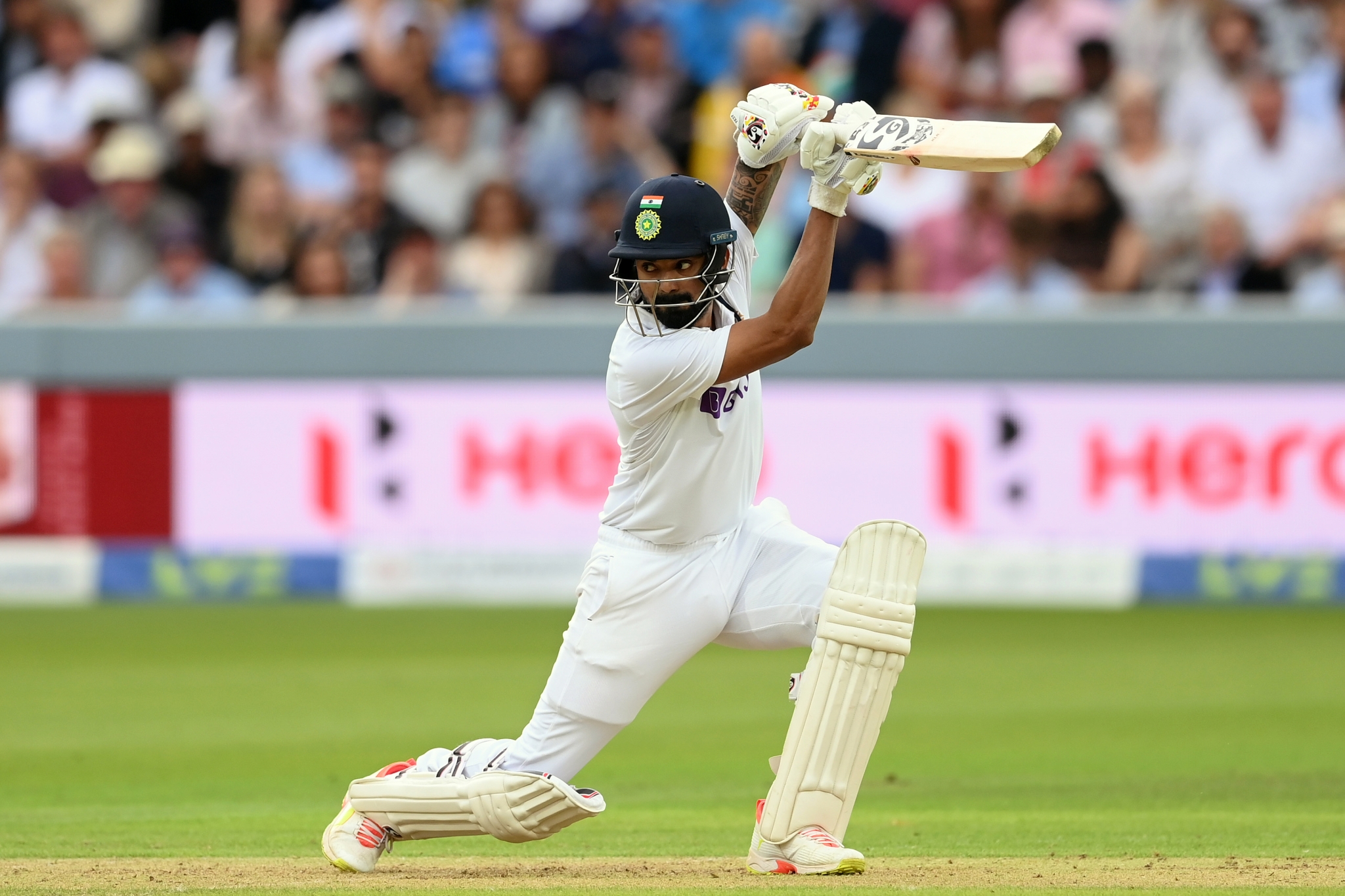 UK, Aug 12 (ANI): Indias KL Rahul plays a shot during day one of the Second Test match between India and England at Lords, in London on Thursday. | (ANI Photo)

Indian opener KL Rahul on Thursday scored his sixth Test century on the first day of the second Test match against England at the Lord's Cricket Ground on Thursday. With this, he has become only the 10th Indian batsman to score a century at the 'Mecca of cricket'. The others are Vinoo Mankad, Dilip Vengasarkar, Gundappa Vishwanath, Ravi Shastri, Mohammed Azharuddin, Sourav Ganguly, Ajit Agarkar, Rahul Dravid, and Ajinkya Rahane.

Earlier, openers Rohit Sharma and KL Rahul registered a 126-run opening stand. This was the first time that India's opening batters have put on more than 100 runs in a Test played outside Asia since 2011. This was also India's highest opening stand at the 'Mecca of cricket' since 1974.

However, Rohit was not able to get to the three-figure mark as he was sent back to the pavilion by England pacer James Anderson in the 44th over.

Meanwhile, India picked Ishant Sharma ahead of R Ashwin as injured Shardul Thakur's replacement. On the other hand, England made three changes, and the hosts brought in Haseeb Hameed, Moeen Ali and Mark Wood in place of Zak Crawley, Dan Lawrence, and Stuart Broad. 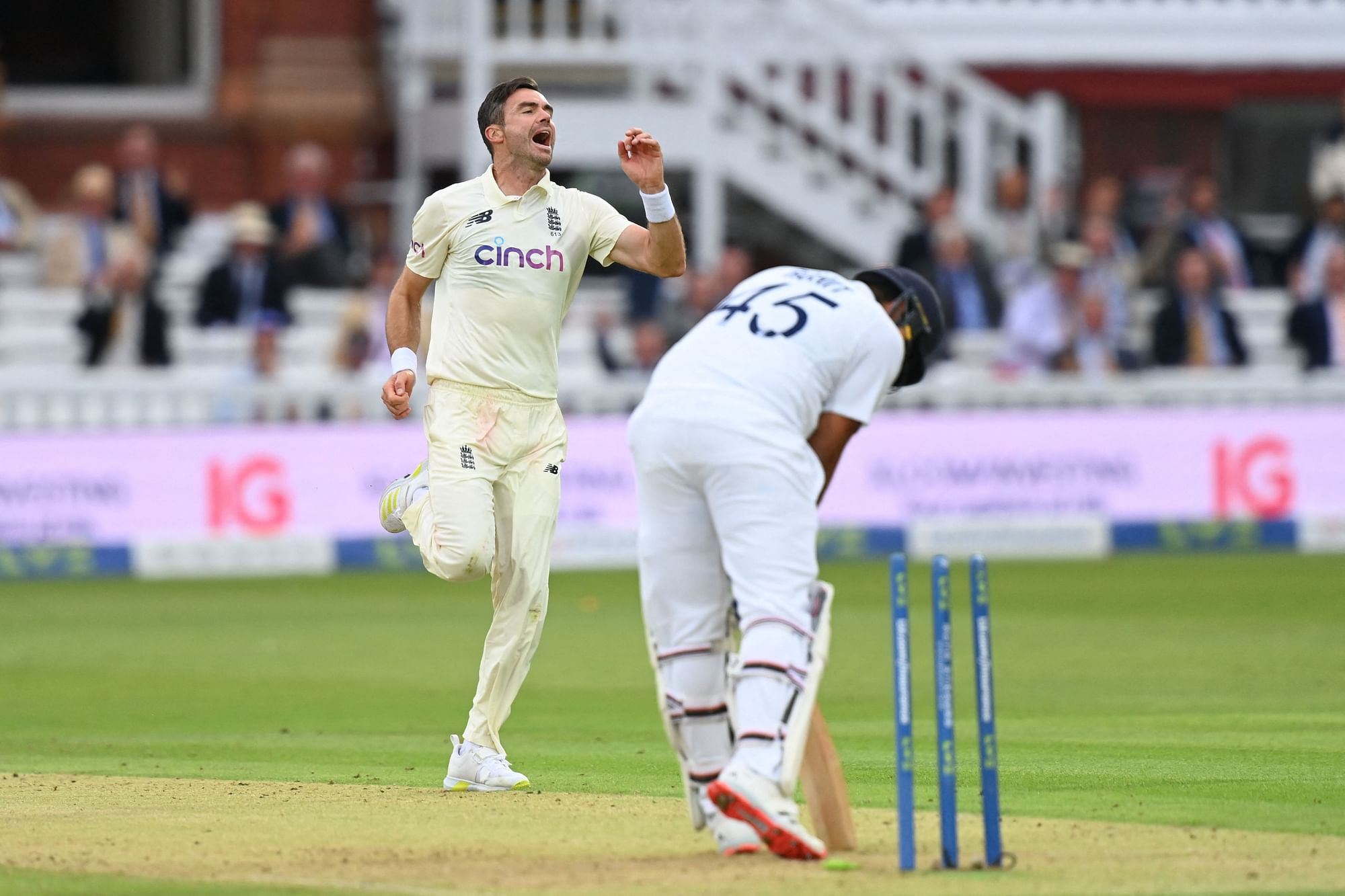