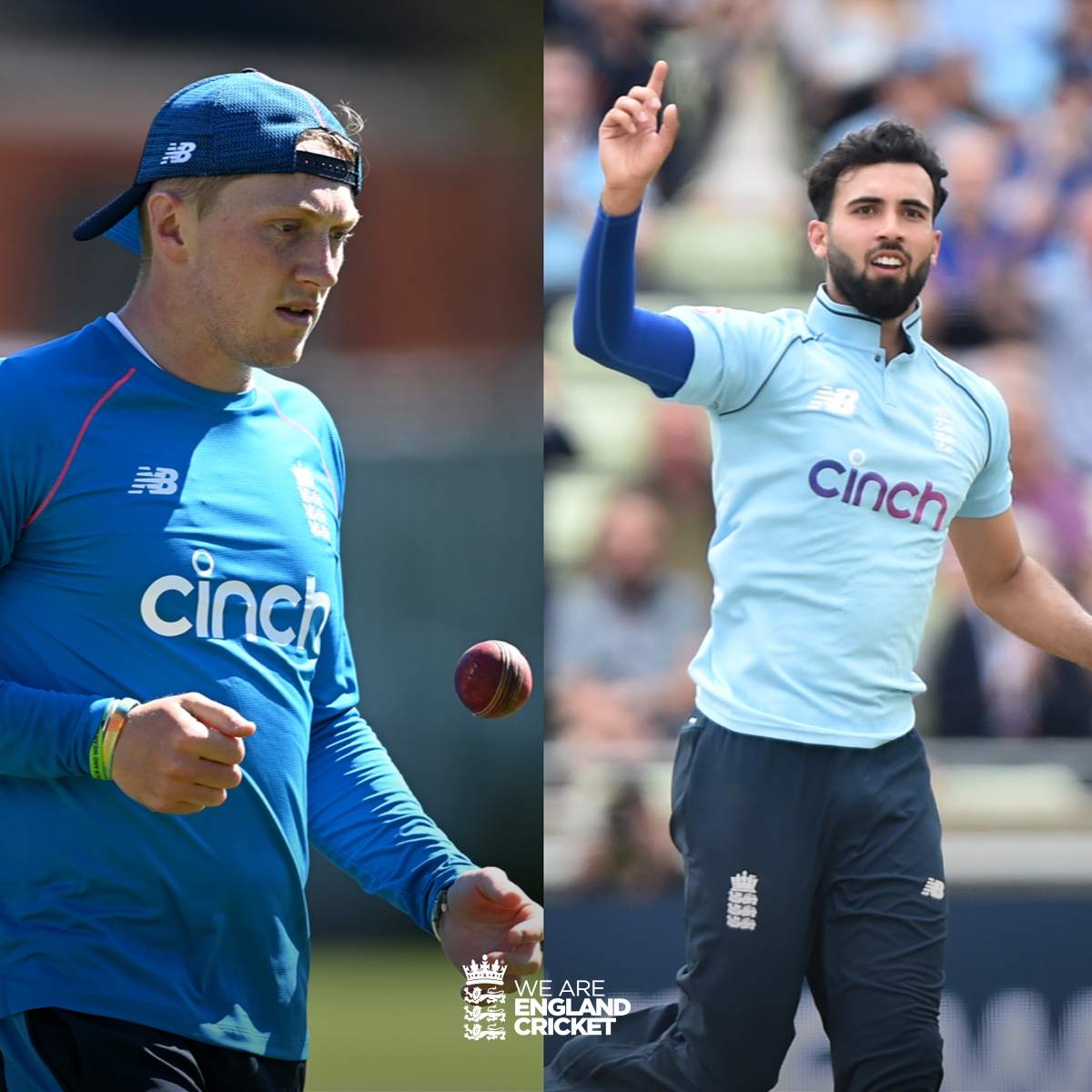 London: England have called up 24-year-old pace bowler Saqib Mahmood to the squad for the second Test against India beginning on Thursday.

"Seamer @SaqMahmood25 has been added to our squad as cover for the second Test against India. Spinner Dom Bess will leave the squad and return to Yorkshire," said a statement from the England and Wales Cricket Board (ECB) on Wednesday.

The right-armer, who had starred in the ODI series against Pakistan in July, has played seven One-day Internationals and nine T20 Internationals but is yet to play a Test. He has picked 14 wickets in ODIs and seven wickets in T20Is.

Off-spinner Bess's struggles in getting opportunities with the Test side have continued as once again he has been sidelined. Bess was dropped from the Test playing XI after the first Test against India in Chennai in February and replaced by Moeen Ali. He, however, was recalled for the fourth and final Test at Ahmedabad after Ali left for England.

Since then Bess has not played a Test. Although he was recently included in the squad for the first two Tests against India, he was not played in the first match that ended on Sunday.