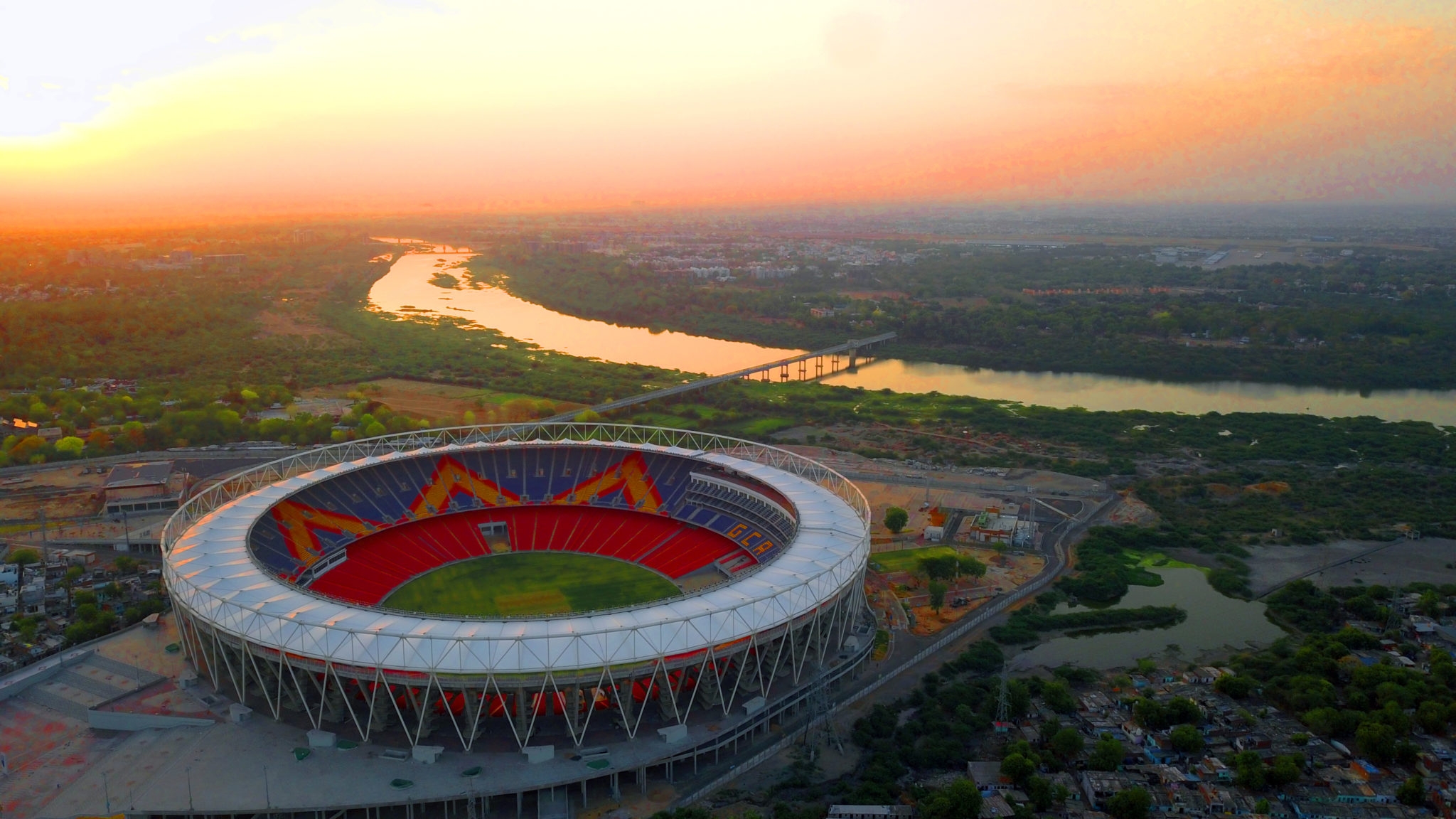 "The first Test will start from February 7 and the day-night Test will be played in Ahmedabad at the Motera Stadium from February 24," said Shah while inaugurating Gujarat Cricket Association's indoor academy for young cricketers.

Earlier, BCCI president Sourav Ganguly had revealed that India will play five T20Is against England when the visitors tour the country early next year. The former India skipper had said that it will be a full-fledged tour of four Tests, three ODIs, and five T20Is.

Shah has now also revealed that the five T20Is will also be held in Ahmedabad. "5 T20I matches will be played in Ahmedabad's Motera stadium," he said.

Former India wicket-keeper batsman Parthiv Patel was also a part of the inauguration ceremony. Parthiv had announced his retirement from all forms of cricket on Wednesday.

The BCCI has in the last few years ensured that it plans the ODI and T20I series keeping in mind whether the next showpiece event is a 50-over event or a 20-over event. The five T20Is against England will be good preparation for Virat Kohli's team for the upcoming T20 World Cup which is set to be played in India in October-November.

The Indian team is currently in Australia where they recently won the three-match T20I series. Now the side would be in action in the four-match Test series, starting from December 17 in Adelaide.