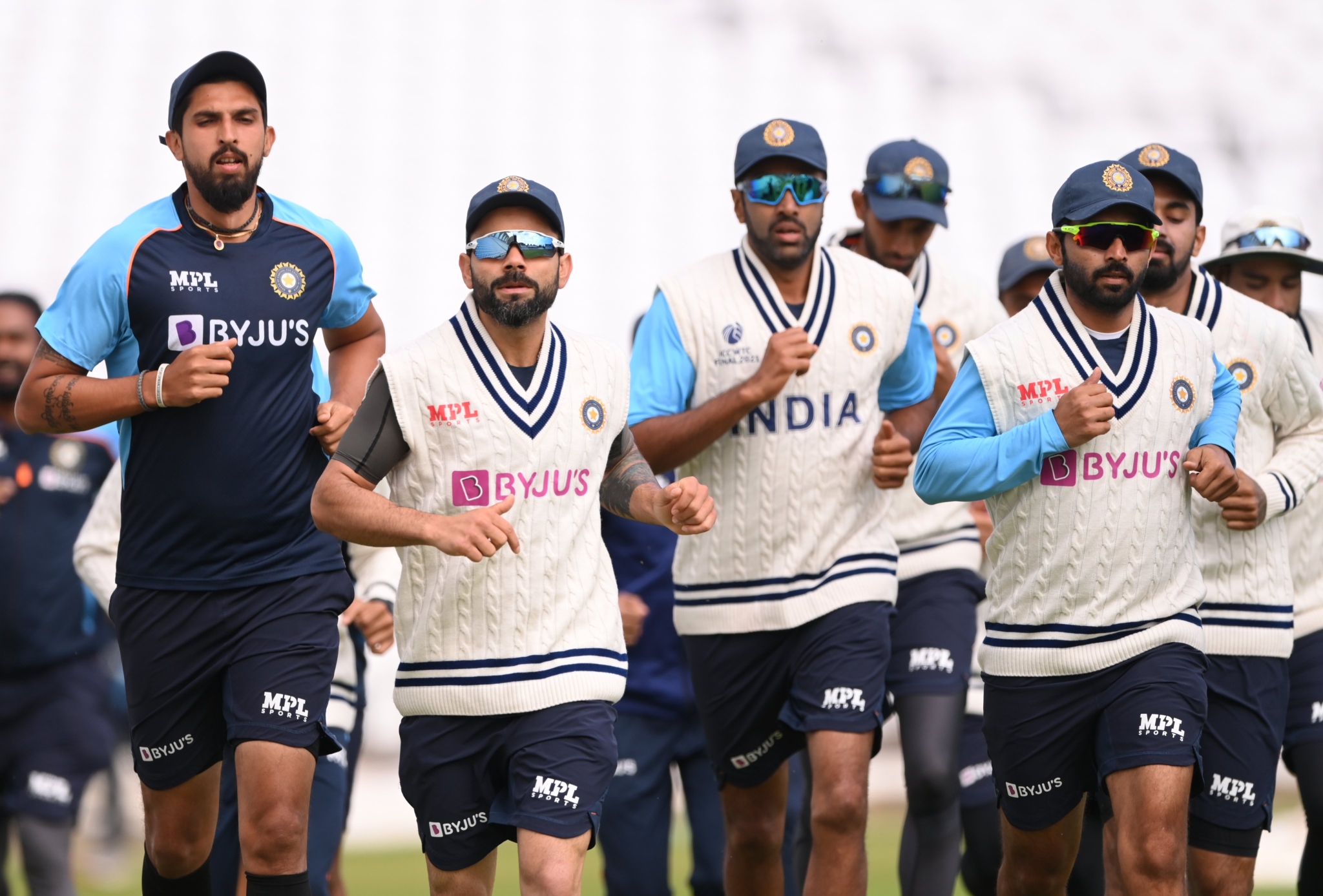 The mission Down Under was accomplished successfully by a young Indian side a while ago, now it's time to take on the British in their own den. Although the Indian team suffered a heart-breaking defeat against New Zealand in the World Test Championship final in England, they will pose a huge threat to the Joe Root led English side.

With Ben Stokes not available for the series, England will be under pressure to begin with. However, they still have a side which can bamboozle the best in the business.

Root's side has an inexperienced top-order, but their bowling attack comprising of Anderson and Broad is one of the most experienced attacks in the world at this point.

For the Indian side, KL Rahul will most probably open alongside Rohit after injuries to Shubman Gill and Mayank Agarwal, and it will be a test for King Kohli who is desperately looking to score a century since August, 2019.

INDIA vs ENGLAND: My Dream11 Team

IND vs ENG: My Dream11 Team 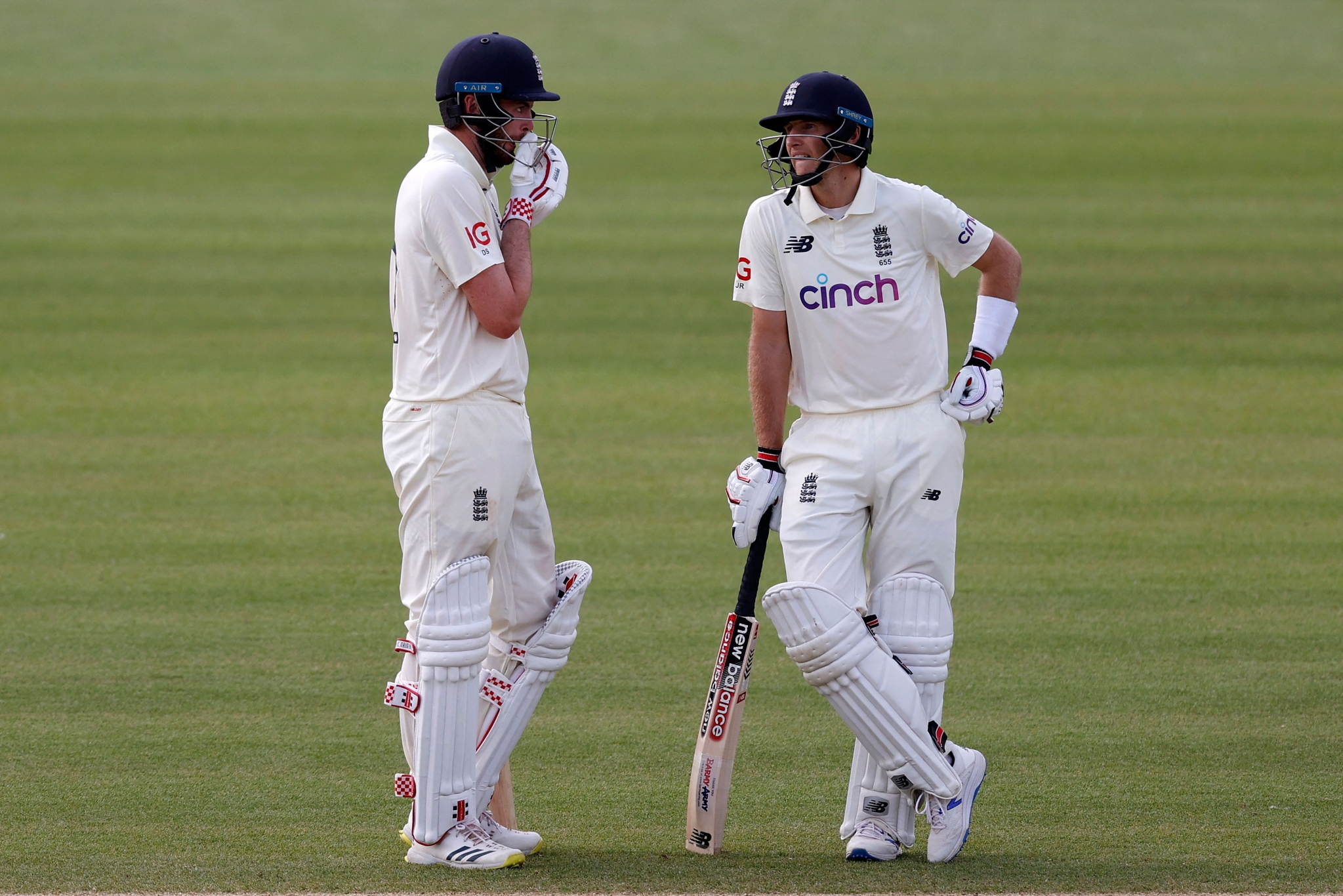