In shambles: After 26 years, Thane cricket stadium gets a new look 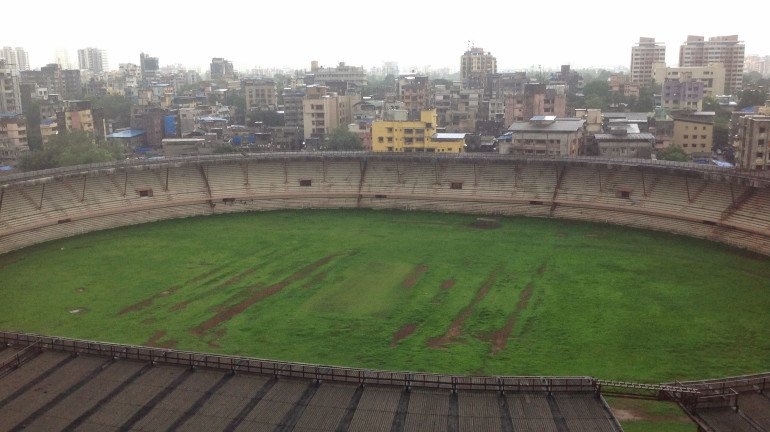 Known as Dadoji Konddev Stadium, this cricket arena in Thane had been in shambles for a long time before it has now been renovated by the Mumbai Cricket Association.

Built in 1982 and also called SR Bhosale Sankul Stadium, the structure is situated in Jawaharlal Nehru Children's Garden. Owned by The Thane Municipal Corporation, this stadium has a capacity of over 30,000 for spectators.

“We did get to witness matches played here, but after 1996, it started to become a stamping ground for unwanted elements and was mostly used by the mongers,” said one Thane Municipal official. 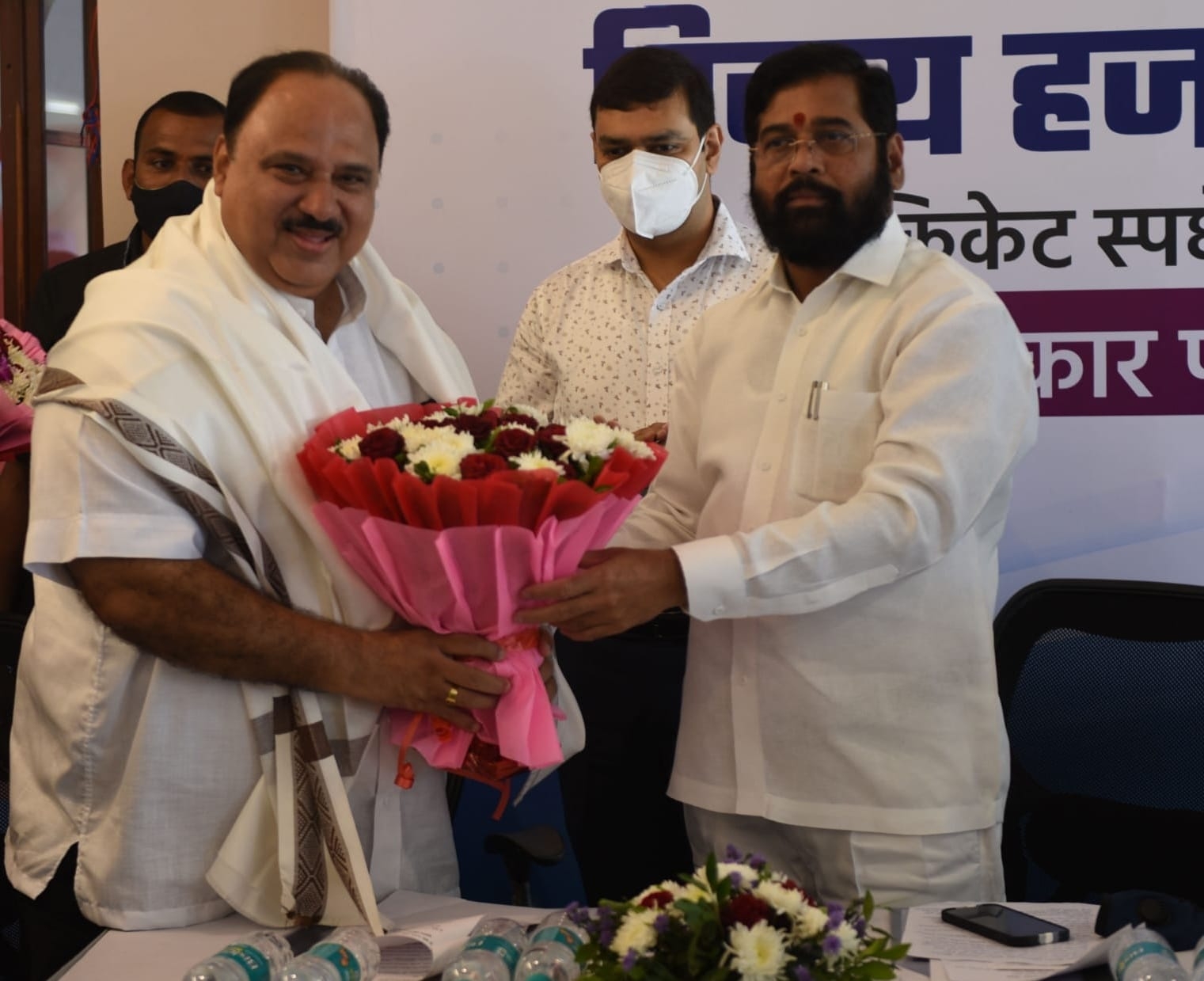 Nadim Memon, MCA Apex Council member and curator, decided to restore the ground and has given it a new avatar.

“The stadium is back to buzzing with cricket matches being played. All thanks to Eknath Shinde the Thane mayor and Minal Palande the sports officer, who have made this become a reality,” said the official.

After the renovation, MCA held U-23 CK Nayudu trophy match between Mumbai and Bengal, on this ground and it was followed by 12 more games for women's one day championship.

Former Mumbai cricketer and IPL star Abhishek Nayyar said, “It is a gift to the Thanekars and I should thank Nadim Bhai who has done a commendable job with the wickets.”

“This ground has been fully developed with new pitches with the help of Nadim Memon,” said Shinde.

The ground has 12 pitch strips in the middle and a few more outside. “It has been hard work and I am thankful to MCA for approving this renovation and I am happy people are appreciating my team's work,” said Memon. 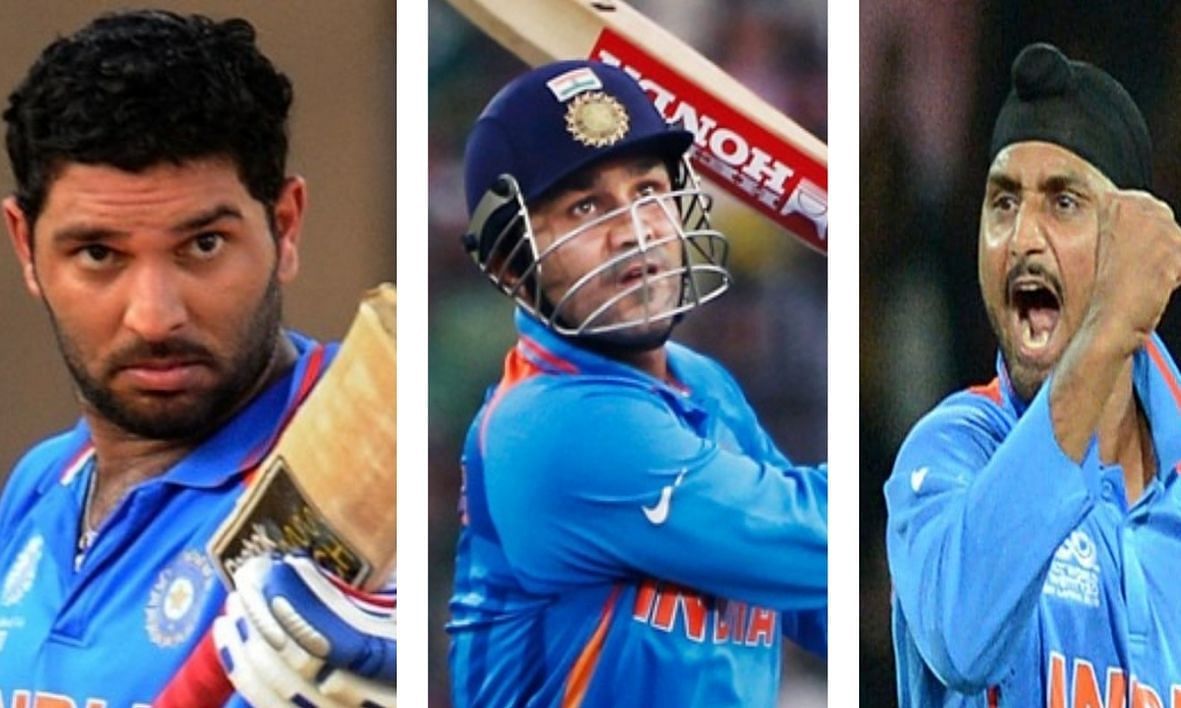