'If Virat Kohli returns to his old form, he will give you 300': Kapil Dev amid reports of Rohit Sharma taking over as white-ball skipper 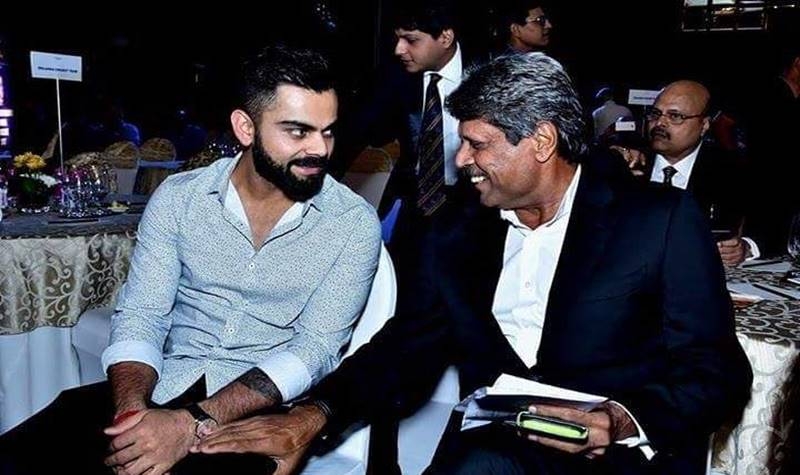 'If Virat Kohli returns to his old form, he will give you 300': Kapil Dev amid reports of Rohit Sharma taking over as white-ball skipper | Photo: BCCI

With Virat Kohli not being able to score a century in any format of the game for nearly two years, reports of him relinquishing white-ball captaincy to focus on his batting made the rounds.

“Virat himself will make the announcement. He is of the view that he needs to concentrate on his batting and go back to becoming what he’s always been — the best batsman in the world,” TOI quoted BCCI sources as saying.

Reports also said Rohit Sharma will take over as white-ball skipper after the T20 World Cup.

However, Board of Control for Cricket in India (BCCI) treasurer Arun Dhumal later rubbished the reports of split captaincy. Dhumal asserted that Virat Kohli will continue as the captain of the Indian cricket team across all three formats. "This is all rubbish. Nothing (as) such is happening. This is all what you guys (media) are talking about. BCCI has not met or discussed anything on this issue (split captaincy)," Dhumal told IANS. "Virat will remain as the captain (of all formats)," he added.

"For all these years, when he was scoring runs, no one said anything about captaincy affecting Virat's batting and now suddenly, there are opinions when there's been a little up and down in his graph. When he scored those double centuries and so many hundreds, wasn't there pressure then? It means that his captaincy should not be the focus. Instead, look at his ability," India Today quoted the 1983 World Cup-winning captain as saying.

"The graph has surely gone up and down but for how long? Age 28 to 32 is the time when you really blossom. He is now experienced and mature. If he returns to his old form, Virat will not only score a century or double ton; he will give you 300. He is so much mature now and there is no shortage of fitness when it comes to Kohli. He just needs to identify himself and look to score big," he added. 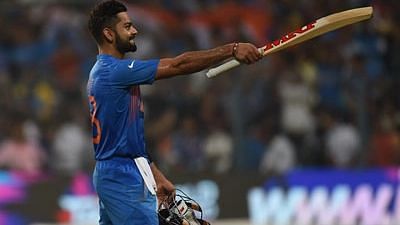 Is Virat Kohli planning to give up limited overs captaincy after T20 World Cup? Here is all you need...