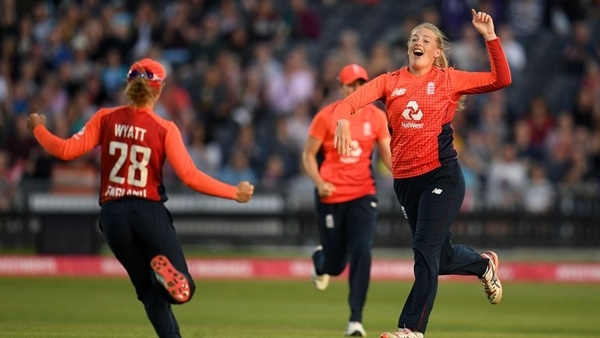 London: England Cricket Board on Friday announced their 15-member squad for the ICC Women's T20 World Cup, scheduled to commence from February 21.

It was very useful to join the group in Malaysia and watch how they were getting on and since then we've had a training block out in La Manga," ECB's official website quoted Keightley as saying. 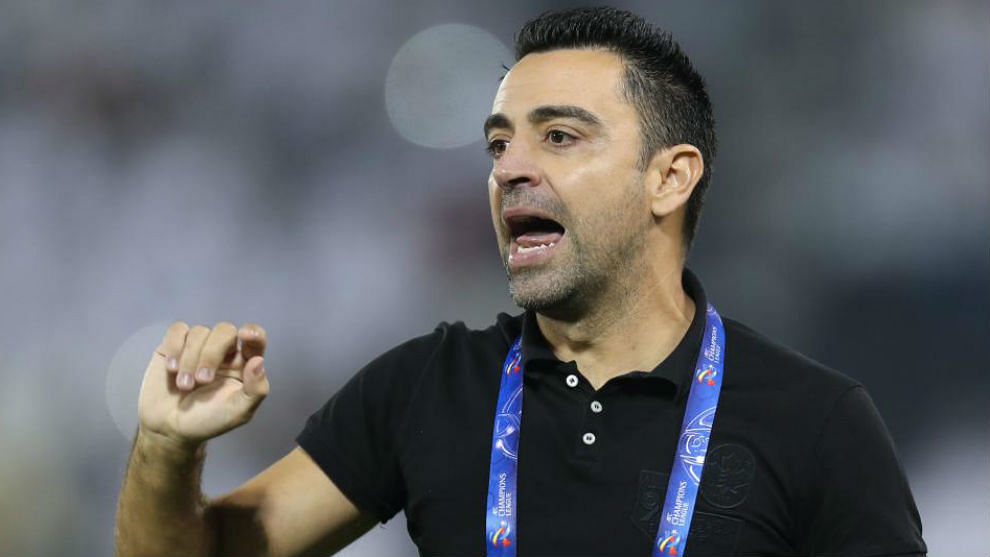 'It's my dream to coach Barcelona': Xavi Hernández amidst rumours on replacing Barcelona head coach...

"There are few better feelings in cricket than representing your country in a World Cup and I know everyone's really looking forward to the challenge," she added.

In the opening match of the tournament, the hosts Australia will take on India.