The Indian women's cricket team will be aiming for much needed consistency when it opens its bid for an elusive ICC trophy with the T20 World Cup opener against defending champions Australia here on Friday.
FPJ News Service 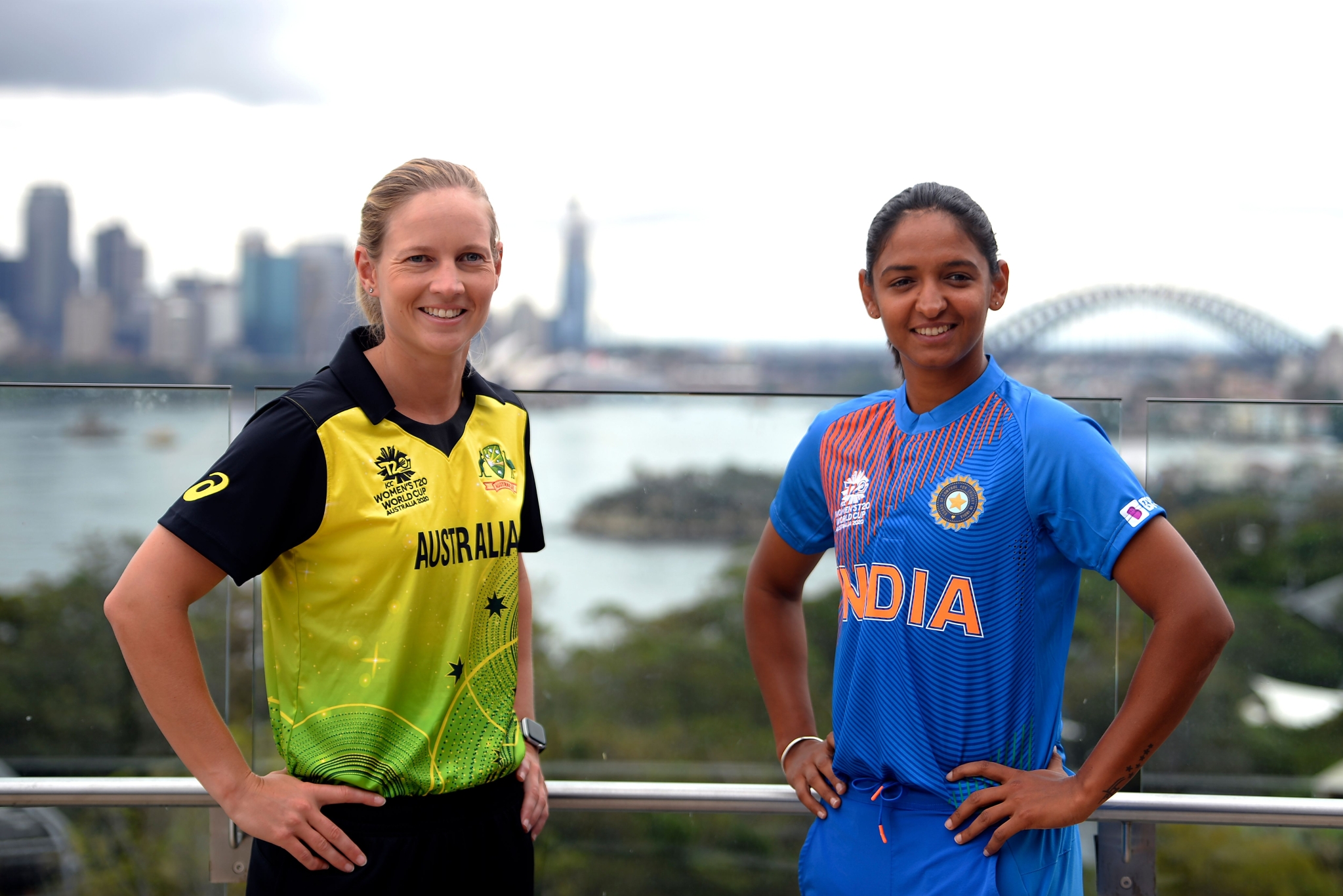 The Indian women's cricket team will be aiming for much needed consistency when it opens its bid for an elusive ICC trophy with the T20 World Cup opener against defending champions Australia here on Friday.

The Indian women's cricket team will be aiming for much needed consistency when it opens its bid for an elusive ICC trophy with the T20 World Cup opener against defending champions Australia here on Friday.

Inconsistency has plagued India for a long time and a classic example was their performance in the recently held tri-series in Australia where they reached the final. 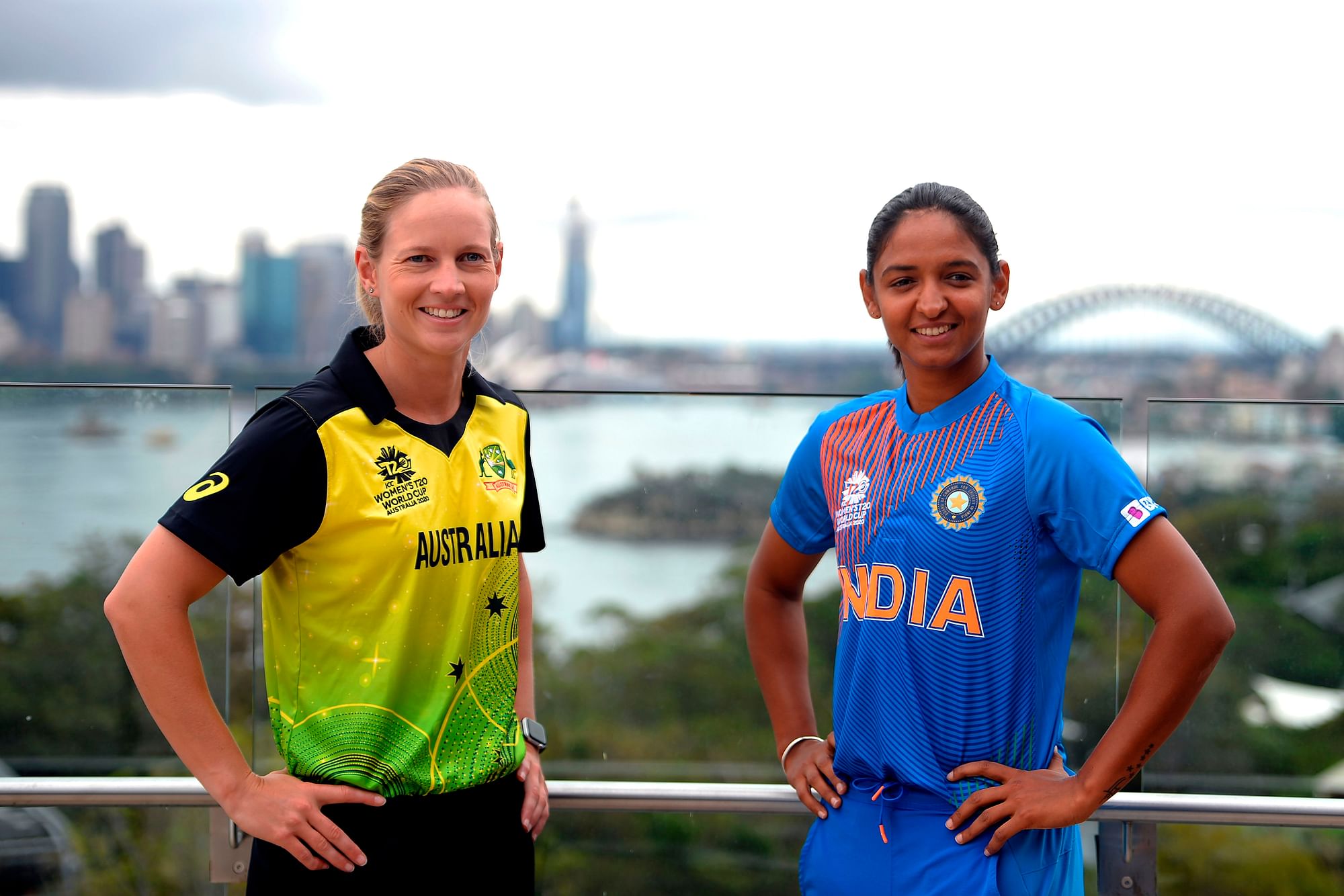 India can put pressure on any team in Women's T20 WC: Harmanpreet Kaur

They won and lost a game against the more accomplished England and Australia before losing to the mighty hosts, who have won the T20 World Cup a record four times out of the six editions held so far.

When it comes to the tournament, of all India have failed to reach the final in any of the six previous editions, with a semi-final spot two years ago being the third time they managed to reach the knockout stages.

The current side's average age is 22.8 and Indian skipper Harmanpreet Kaur expects the youngsters to make a mark against the defending champions, who have clinched the trophy four times.

"If you want to do well as a team, you need to come up together and do well for the side," she said on the eve of the match.

"Through past tournaments, we have learnt that you cannot depend on just one or two players to win the game for you," she added.

The Indian team's reliance on the big-hitting Smriti Mandhana and Kaur to do the job with the bat has been criticised, most recently during the tri-series against Australia and England. 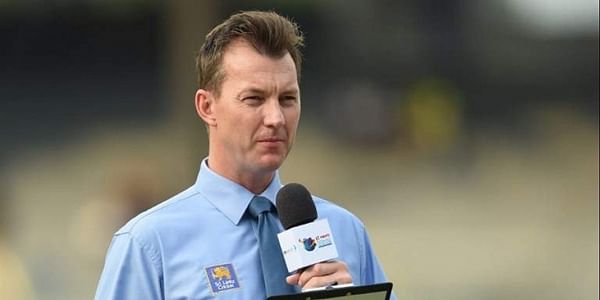 "If you want to win a big tournament like the World Cup, you have to come up as a team and that's what we're looking to do," Kaur said. India' middle and lower-order needs to do a lot better than what it has been doing to beat the likes of Australia and England in the knock-out stages. The team needs to ensure that the frequent middle-order collapses are not repeated in the showpiece event.

The southpaw and 16-year-old Shafali Verma will have to get India off to a flying start more often than not in the competition.

In the bowling department, India have heavily relied on spinners with not many quality pacers to choose from.

Shikha Pandey, who is often the lone pacer in the playing eleven full of spinners, has the crucial task of providing early breakthroughs.

"As an opening bowler, I'm obviously thinking about the early breakthroughs and that doesn't change," said Pandey, India's fifth-highest wicket-taker in T20s.