While the batting department had almost all the big names present, Rishabh Pant and KL Rahul gave the session a miss.
ANI Team India had an optional training session at the ICC Academy in Dubai on Tuesday ahead of the do-or-die clash against Afghanistan in the ICC T20 World Cup on Wednesday. While the team had initially decided to skip training, they gave it a rethink on Tuesday afternoon and headed to the academy.

Skipper Virat Kohli and deputy Rohit Sharma were the first to hit the nets as the frontline pacers like Jasprit Bumrah and Mohammad Shami gave the session a miss to recover for the game on Wednesday.

Another good news was the presence of batsman Suryakumar Yadav. Having missed the crucial game against New Zealand on Sunday due to back spasm, Surya returned to the training ground and started off with a light jogging session. He followed it up with some fitness drills under the watchful eyes of assistant strength and conditioning coach Soham Desai. Physio Nitin Patel and strength and conditioning coach Nick Webb were right there watching Surya go through the drills.

While the batting department had almost all the big names present, Rishabh Pant and KL Rahul gave the session a miss.

In the bowling department, the likes of Ravindra Jadeja and Shardul Thakur were present, as were Deepak and Rahul Chahar. All-rounder Hardik Pandya also skipped the session as the team gears up for the toughest game of their campaign in terms of results.

Losses in their opening two matches against Pakistan and New Zealand has put Virat Kohli and boys in a critical situation. The Men in Blue will square off against Afghanistan on Wednesday with their backs against the wall. Only a win can help India stay alive, mathematically, in the showpiece event.

It will be a change in venue for India after playing both their opening games at the Dubai International Cricket Stadium as they will play Afghanistan at the Sheikh Zayed Cricket Stadium in Abu Dhabi.

Having faced the wrath of the fans as well for below-par performances so far, it will also be about pride for Kohli's men as they play under his leadership in the T20 format for the last time in this tournament.

But it won't be easy as Afghanistan have looked good and Team India face an uphill task to reach the semifinal stages. They need to first win their remaining matches and then they would be hoping for some results to go in their favour. A win against Afghanistan, Namibia, and Scotland will not be enough, Team India needs to register comprehensive wins as the net run rate might come into play as well. 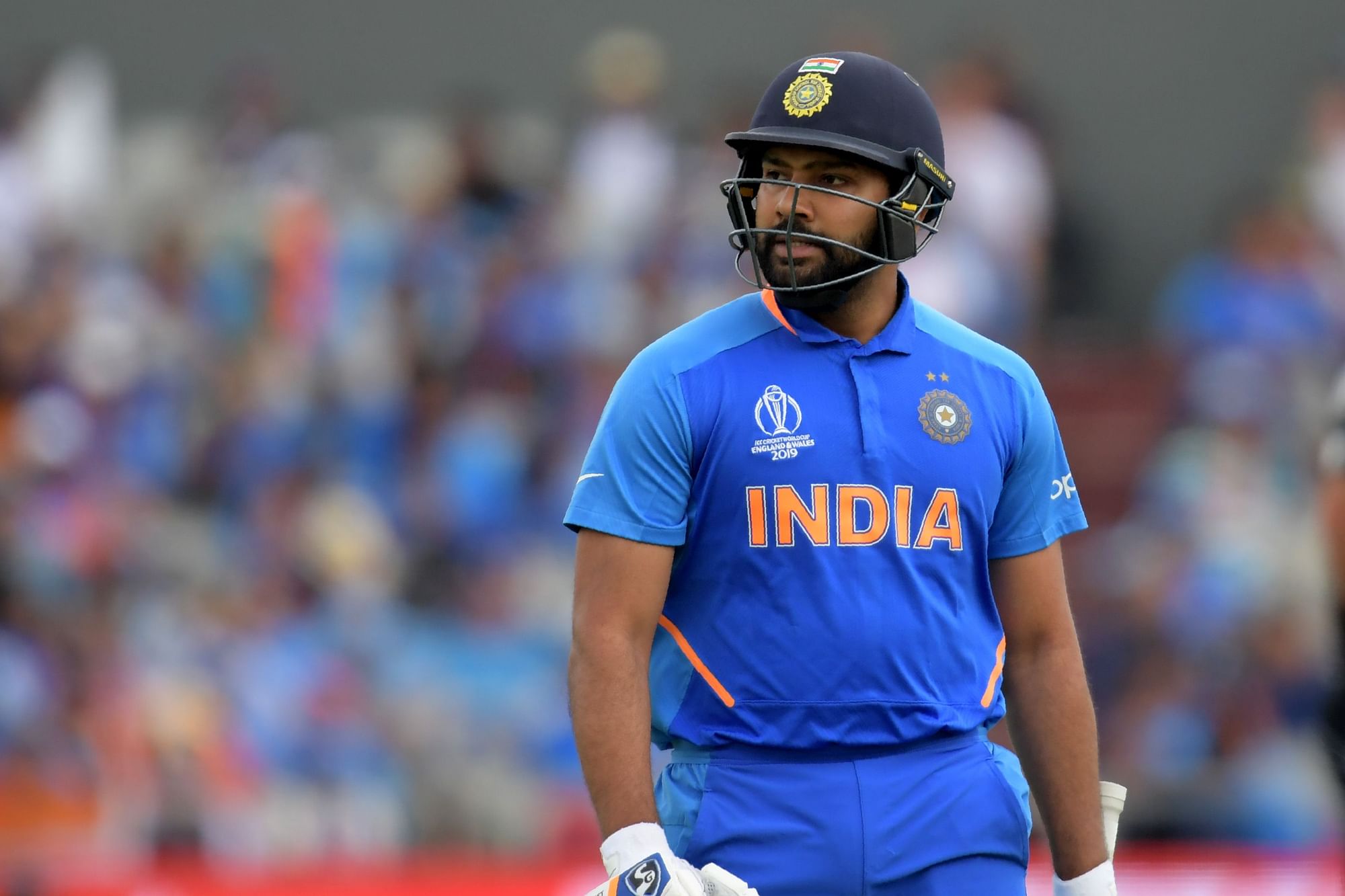