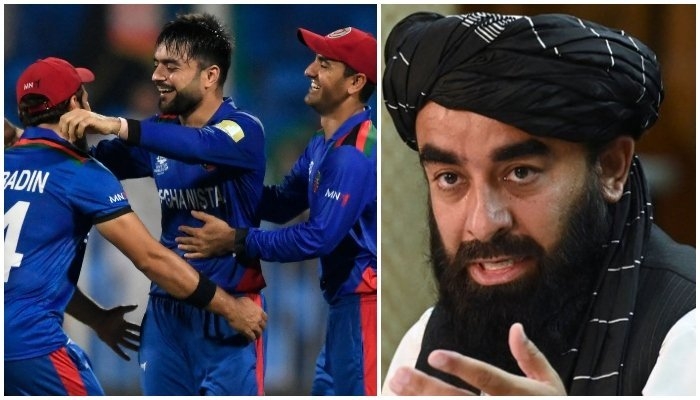 Taliban officials took to social media to congratulate the Afghanistan cricket team for winning a match in the ICC Twenty20 World Cup.

On Monday, Afghanistan thrashed Scotland by 130 runs in the Super 12 stage of the ongoing T20 World Cup in Sharjah. It was also the first major win for Afghanistan since the Taliban takeover of the country.

"Congratulations to the team and wish them more success in the future," Taliban spokesman Zabihullah Mujahid wrote on Twitter. Just to jog the readers' minds, after the Taliban re-took control of Afghanistan in August, there were serious doubts over the team's participation in the event. But Afghanistan Cricket Board (ACB) chairman Azizullah Fazli later clarified that the team will feature in the mega sporting spectacle in UAE and Oman.

Afghanistan started their campaign in the World Cup on a brilliant note. Spinner Mujeeb Ur Rahman took five wickets in their record 130-run rout of Scotland in their opening Super 12s match.

Chasing a daunting 191 for victory, Scotland were bowled out for 60 in 10.2 overs with five batters dismissed for ducks in Sharjah. The win puts Afghanistan at the top of the Group 2 table above Pakistan. 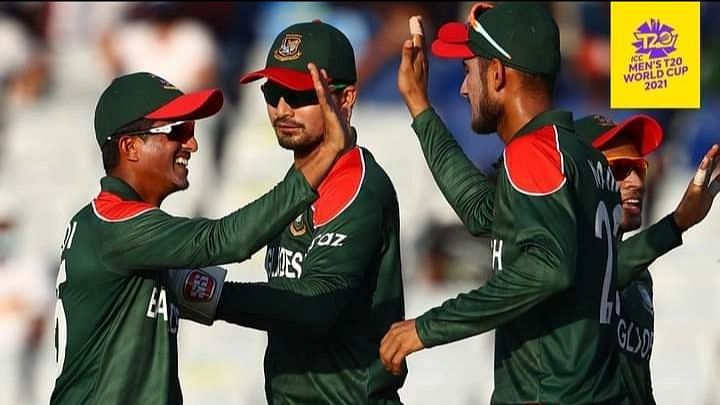