Heinrich Klaasen, who replaced De Kock behind the stumps, had also previously stood while his teammates had kneeled
FPJ Web Desk 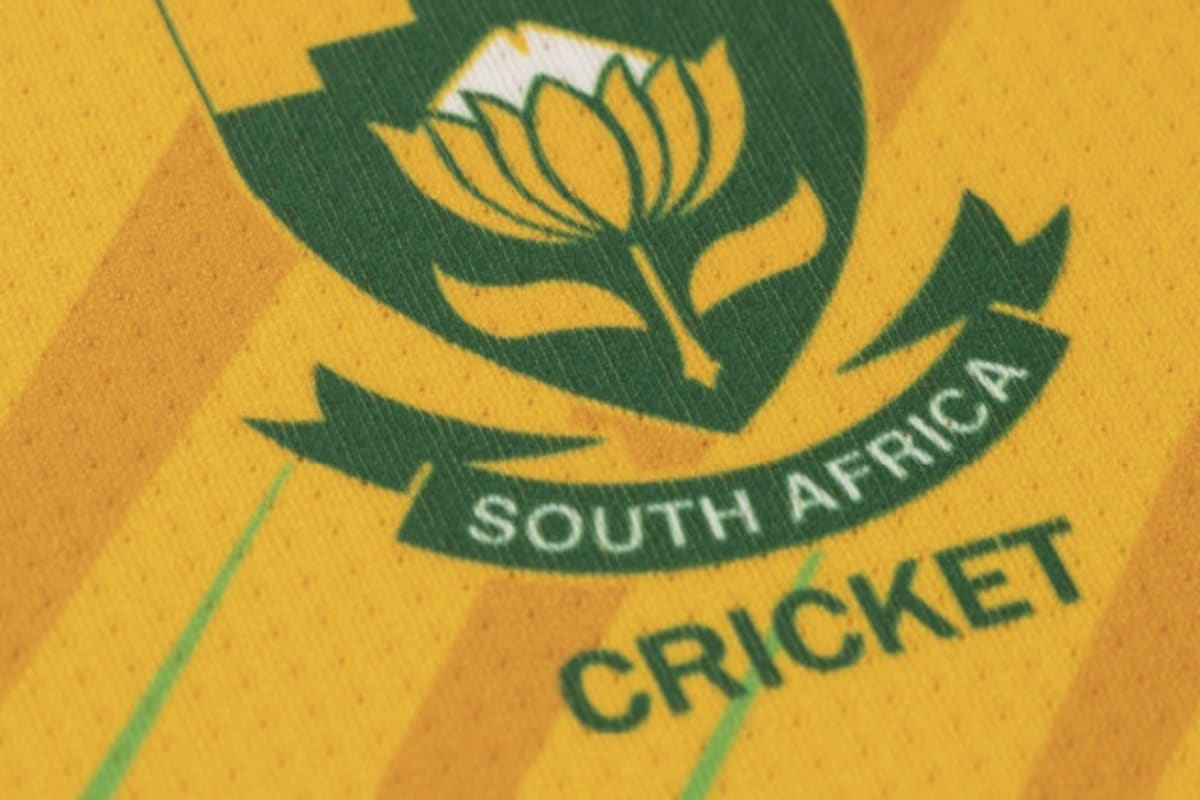 South African opener and wicket-keeper batsman Quinton de Kock opted out of the match against West Indies on Tuesday in the ICC T20 World Cup stating personal reasons right after the country's cricket board advised all its players to "take knee" before the start of every game in honour to pay respect to BLM (Black Lives Matter).

While the Indian players took the knee, Pakistan players kept their hands on their hearts to show their support.

While most of the players took a knee to show their social support, Quinton de Kock opted to stand with his hands slung casually behind his back while the various gestures were adopted.

Reportedly, At an online press conference on June 12 this year, during South Africa's Test series against the Windies in St Lucia, the star wicketkeeper-batter refused to explain his inaction: "My reason? I'll keep it to myself. It's my own, personal opinion. It's everyone's decision; no one's forced to do anything, not in life. That's the way I see things."

Heinrich Klaasen, who replaced De Kock behind the stumps, had also previously stood while his teammates had kneeled. Klaasen took a knee on Tuesday against West Indies after the directive came from the board on Tuesday.

Former Indian cricketer Dinesh Karthik posted a tweet saying, "De Kock not taking a knee could be the reason for him not playing in the SA vs WI game."

The incident started after fans and experts looked at the fact that de Kock doesn’t ever take the knee. It had been a topic of discussion for some time, but on the world stage, it became something of an issue. CSA went ahead and released a statement giving a directive to all the players to take the knee, after which the news of de Kock not playing came.

"The Cricket South Africa (CSA) Board on Monday evening unanimously agreed to issue a directive requiring all Proteas players to adopt a consistent and united stance against racism by 'taking the knee' before the start of their remaining World Cup matches," said a CSA statement."

CSA Board Chairperson, Lawson Naidoo in an official statement said: "A commitment to overcoming racism is the glue that should unite, bind and strengthen us. Race should not be manipulated to amplify our weaknesses. Diversity can and should find expression in many facets of our daily lives, but not when it comes to taking a stand against racism." 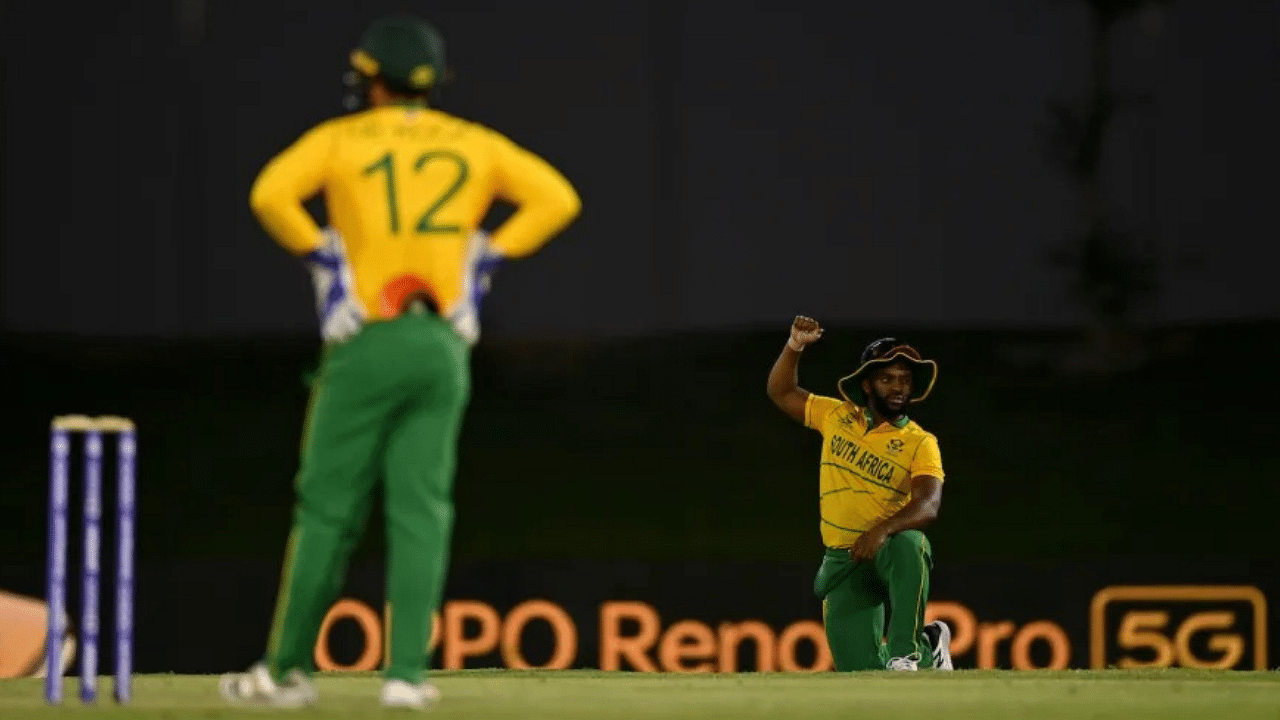