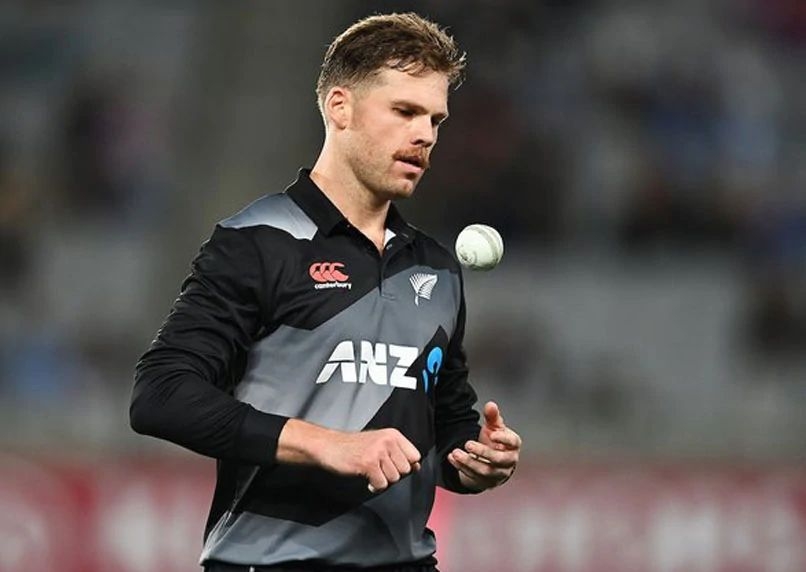 New Zealand suffered a setback at the T20 World Cup ahead of their opening match against Pakistan when pacer Lockie Ferguson was ruled out of the tournament with a calf tear.

Ferguson felt tightness in his right calf following training on Tuesday and a subsequent MRI scan revealed a grade two tear which would require three to four weeks recovery, New Zealand Cricket informed in a report on its official website on Tuesday.

With New Zealand set to play five Super 12 stage games over the next 13 days, they had no option but to rule Ferguson out of the tournament, coach Gary Stead said. Stead indicated Ferguson would be replaced in the 15-player tournament squad by Adam Milne subject to approval by the ICC Technical Committee, the NZC said.

"It's a real shame for Lockie to have this happen on the eve of the tournament and the entire team is really feeling for him right now," Stead was quoted as saying in the NZC report.

"He's a massive part of our T20 side and has been in such good form -- so to lose him at this time is a blow. However, we are fortunate to have a like for like replacement in the form of Adam who has been with the squad training for the past two weeks."

Milne is already in the UAE with the team having been selected in the squad as traveling injury cover, but won't be available to play until ICC approval has been received making him unavailable for Tuesday's Group Two match against Pakistan. 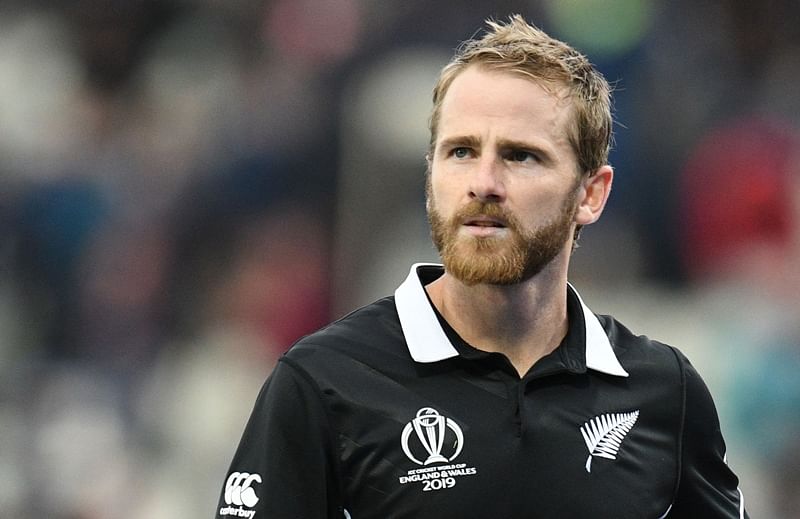