ICC T20 World Cup: Kohli in our dressing room after the game? Would love it, says Scotland skipper Coetzer 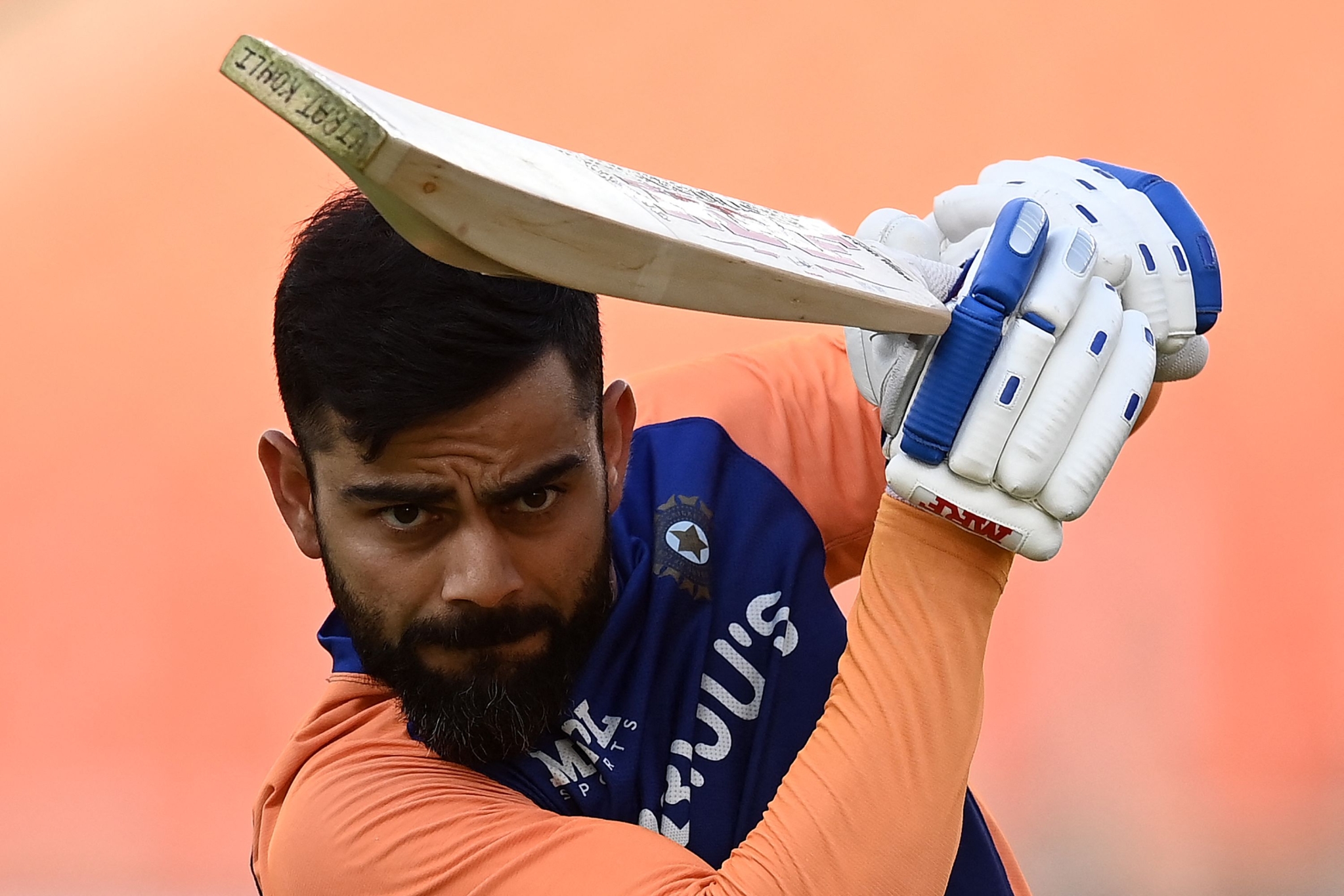 Scotland might have found the going tough in the ongoing T20 World Cup Super 12 stage in UAE, but skipper Kyle Coetzer wants the boys to learn as much as they can by playing against the big boys in world cricket. Going into the clash against India, Coetzer says while he wants the group to play hard on the pitch, he would also love for them to learn from the Indian cricketers on how to improve on the big stage.

Coetzer said he would love to have the likes of Virat Kohli walk into the Scotland dressing room after the game to have a chat with his boys.

“We would, they are excellent ambassadors of the game. We want our guys to speak to them, be it Kohli or Williamson or Rashid Khan. That is the only and best way to learn. We used to be able to do it in the pubs before, but now we cannot,” he smiled.

“The squad will learn from every experience. To get to play against the likes of India, Pakistan, New Zealand and Bangladesh is just brilliant. It is a good experience playing against the best at the top level. The guys will come away with a lot more life experiences, not just cricket experiences. We are ranked 12th in the world and while some people may talk about the gulf, but I believe it is a good achievement.”

Asked about walking out for the toss with one of the best batters in world cricket, he said: “That game could be one of the biggest, if not the biggest game Scotland have ever played in terms of how large the game is in India and how impactful a lot of the players are.

“Standing next to Virat at the toss will be a special occasion for anyone, not just for me. He is an idol of the game and the stylish manner he scores. Was fortunate to bump into Kane Williamson in the lift so that was an occasion to chat. But with Virat, I have not had that opportunity to have any conversation.

“We want to play hard and push India on the day, we understand that is a tough challenge, but we have to be realistic and try and be honest to ourselves.”