Which is the only team India has not defeated in ICC T20 World Cup matches?

Till date, India has not been able to defeat the Kiwis in the shortest format of the game, and have a 0-5 record against the Black Caps
FPJ Web Desk 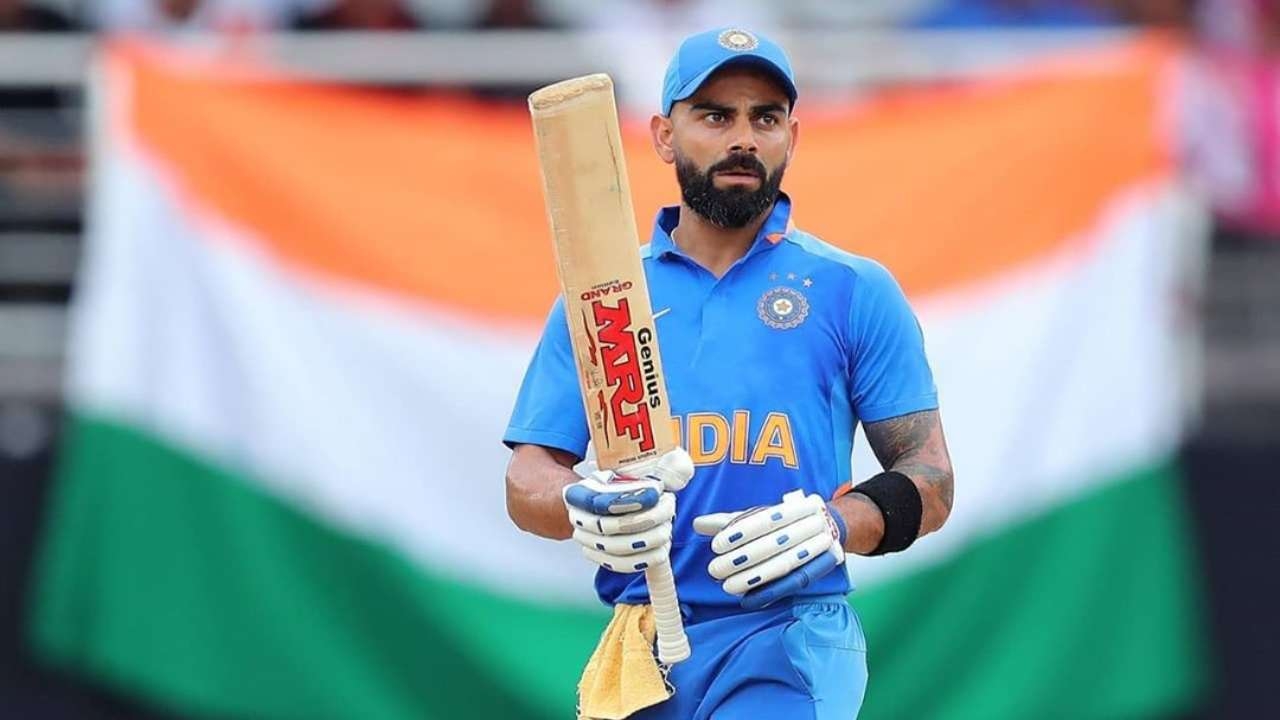 India has been the dominator when it comes to cricket and since the first World Cup win under legendary all-rounder and Indian captain Kapil Dev in 1983, India has been at its best in all three formats of the game. Be it T20Is, ODIs, or Test matches, team India has all the records under their name.

The inaugural T20 World Cup was held in 2007 in South Africa in which India was crowned the ICC T20 World Cup champions under skipper MS Dhoni and India's luck since then has always taken them ahead in the game. However, there is one record that India would be looking to break which is gaining victory over New Zealand.

Interestingly, New Zealand is the only team that India has not beaten in ICC tournaments. Till date, India has not been able to defeat the Kiwis in the shortest format of the game, and have a 0-5 record against the Black Caps, except just once, India gained a seven-wicket win in the 2003 World Cup under Sourav Ganguly, that was the last time they beat the Kiwis in an ICC tournament.

India and New Zealand have faced each other in 2 matches in ICC T20 World Cup tournaments. Out of these 2 games, India has won 0 whereas New Zealand has come out victorious on 2 occasions.

India also lost the recently concluded ICC test championship to New Zealand and they would be looking to change that in the upcoming ICC Men's T20 World Cup in UAE and Oman.

Here is a look at the two T20I World Cup matches that India has lost to the Black Caps:

Having beaten all their opponents to win the inaugural T20 World championship title, India could not manage to get a win against New Zealand. After being set a target of 191, India could only manage 180 runs in 20 overs. Daniel Vettori, the left-arm spinner took 4 wickets for just 20 runs and India lost their first match of the tournament against the Kiwis.

It was a good bowling show by the Indians as they restricted their opponents for just 126. All the bowlers chipped in with a wicket, and India looked set to register their first win against the Kiwis in ICC T20I. But the Indian batting side collapsed and succumbed to the Kiwi side with only been able to score 79 and they were all back to the pavilion. Left-arm orthodox Mitchell Santner broke the Indian batting-orders backbone by claiming four wickets and giving away only 11 runs.

ICC Men's T20 World Cup 2021 has begun in UAE and Oman, India will be once again up against the New Zealand side in the second group stage match on October 31st after their first game against all-time rival Pakistan on October 24th. While the latter has an upper hand and a better record, team India will be looking to change their luck under skipper Virat Kohli and MS Dhoni as the mentor against the Kane Willaimson-led side.