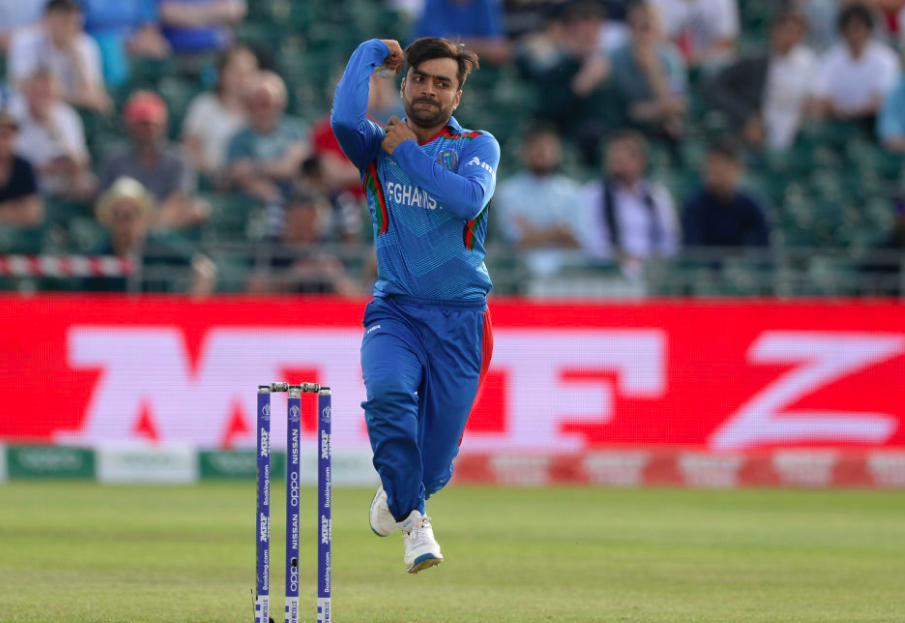 Rashid picked his 100th wicket in his 53rd match as he broke Malinga's record. The Sri Lanka bowler had picked his 100th wicket in the 76th game.
The Afghanistan-Pakistan game was set to have fans coming in from across Dubai, but not many would have expected a near stampede situation as groups of Afghanistan fans tried to get into the Dubai International Cricket Stadium without tickets.

Fans had started coming in for the Friday evening game in large numbers from as early as the afternoon, but the trouble started when some fans tried to enter the stadium minus tickets.

One of the Pakistan fans who came down all the way from London for the game wasn't able to enter the stadium in time as the gates had been closed. "We are going to watch a T10 game here because people without tickets were jumping over the gates and we couldn't get in," the fan rued pointing at his young kids who had their bags checked.

While the security cordon tried its best to keep non-ticket holders away from the entrance, the large number of fans seemed hell-bent to enter the ground to witness the Afghanistan players in action against Pakistan. In fact, the worst part was that some of the fans who had tickets were forced to skip the game. 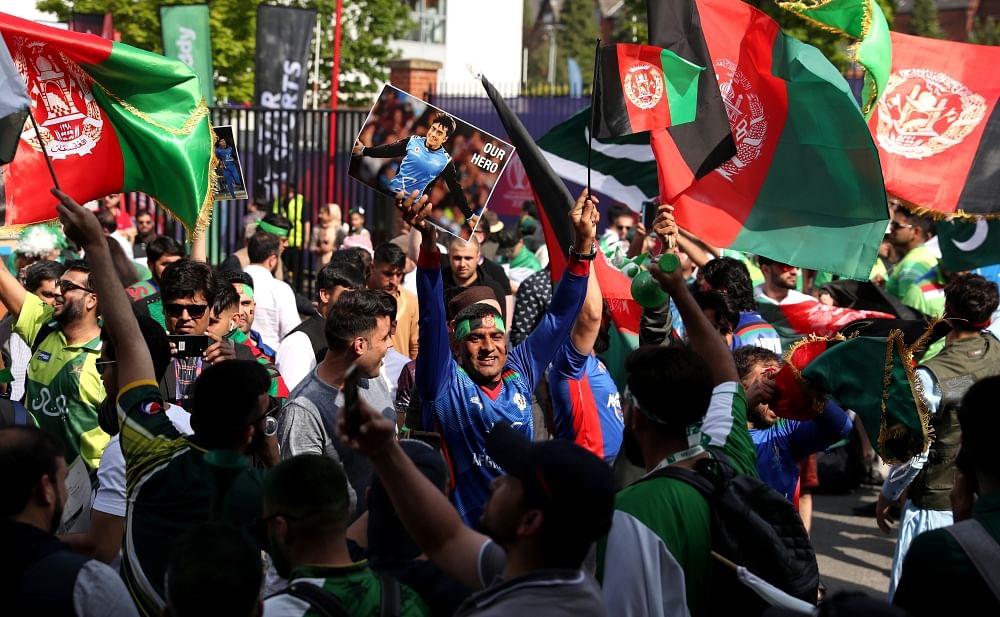 ICC T20 World Cup: Near stampede situation at Dubai stadium as groups of Afghanistan fans try to get...