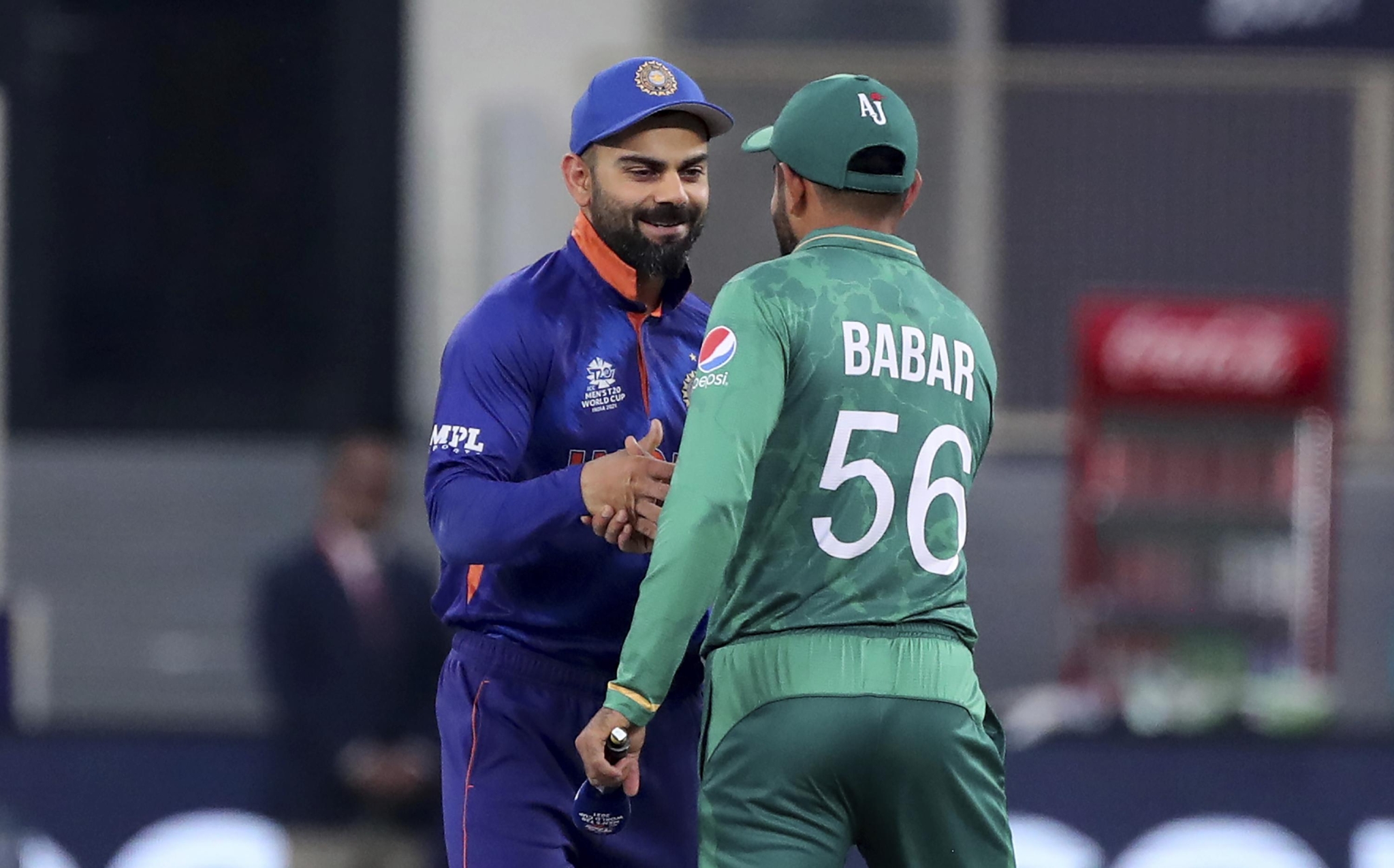 The International Cricket Council (ICC) on Tuesday announced eight new men’s white-ball cricket tournaments to be played from 2024 to 2031. These tournaments will be played in 12 different host nations.

Meanwhile, the T20 World Cup 2022 is all set to be held across seven venues in Australia. The tournament will take place between October 16 and November 13. A total of 45 matches will be contested across Adelaide, Brisbane, Geelong, Hobart, Melbourne, Perth and Sydney, with the final under lights at the Melbourne Cricket Ground. Sydney and Adelaide will host the semi-finals.

Hosts Australia will be the defending champions after hammering New Zealand by eight wickets in Dubai on Sunday, with both of this year's finalists automatically qualifying for the Super 12 stage along with Afghanistan, Bangladesh, England, India, Pakistan and South Africa who are the eight highest-ranked teams.

Sri Lanka and the West Indies will play the preliminary round with Namibia, Scotland and four other countries to be determined through two qualifying tournaments -- in Oman in February and in Zimbabwe in June-July, 2022.