Hope we don't have to play in bubbles for too much longer: Southee 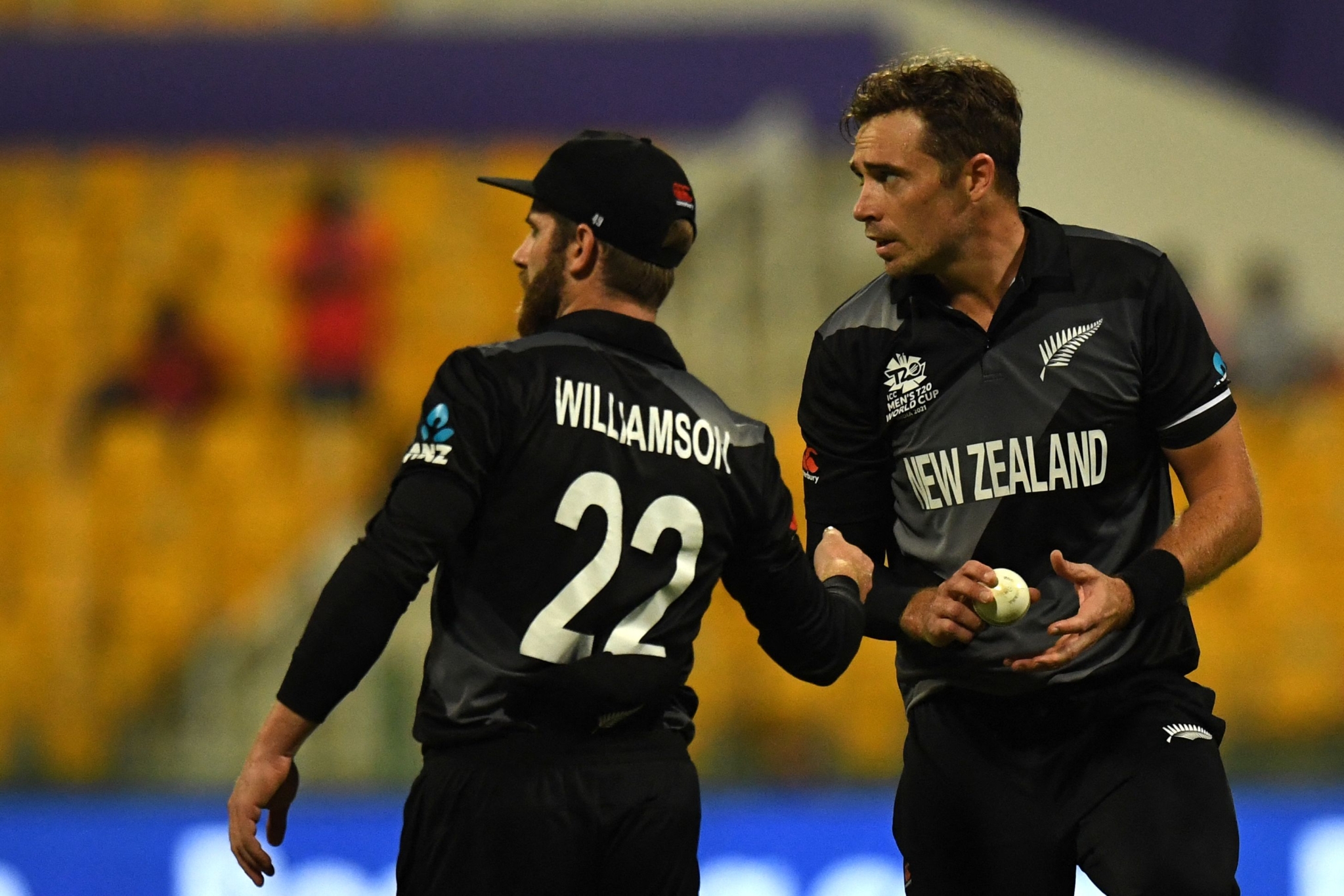 Tim Southee leads the New Zealand side in place of Kane Williamson, who is rested | Photo: AFP

New Zealand’s stand-in captain Tim Southee feels long periods in bubble life does take a toll on the cricketers’ physical and mental health and hopes that they don’t have to play in protected environments for far too long.

In less than 72 hours of playing the T20 World Cup final against Australia in Dubai, New Zealand play India in a three-match bilateral series in a space of five days.

Southee, who has been in bubbles since the IPL resumed in September, said the scheduling in Covid times is beyond their control but it does impact the players.

With what’s happened in the world in the last couple of years (Covid), it has made things a lot tougher with bubbles and quarantine and it does take its toll after a while.”

“With what’s happened in the world in the last last couple of years (Covid), it had made things a lot tougher with bubbles and quarantine and it does take its toll after a while," said Southee, who will also stay back for the two-Test series against India though his new ball partner Trent Boult will head back after T20s.

"We don't know what's going to happen in the future. Whether we're gonna have to continue to play in bubbles and I guess you are put under more pressure with the quarantine time thrown as well."

After New Zealand's loss to Australia in the World Cup final in Dubai on Sunday, head coach Gary Stead spoke about the unusual scheduling scenario his team finds itself in.

Southee understand that some of the things are beyond control.

The pacer said the workload of players will be managed throughout the series.

"Yes, it is something we're going to have to look at throughout the series, three games and in five days, with travel days in between and then a couple of days and then we're into the Test series. 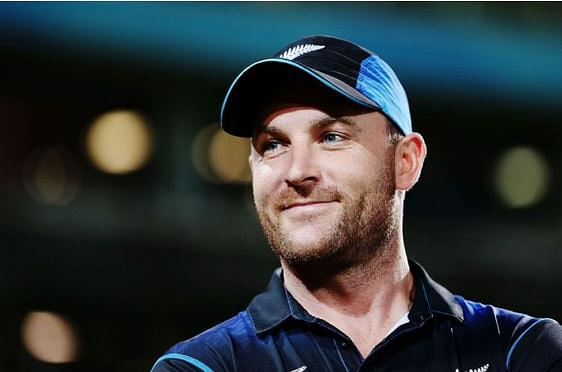