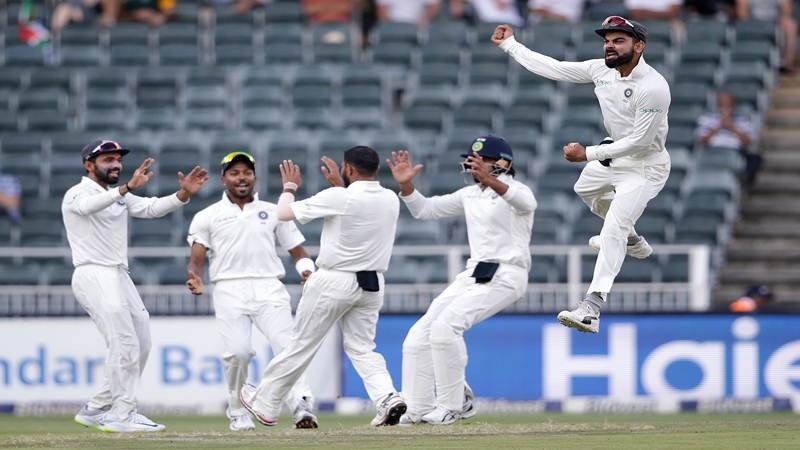 Former South Africa batting all-rounder Farhan Behardien is hoping that the new Covid-19 variant, which is causing alarm here, will not jeopardise India's tour of the country next month as young cricketers of his nation need the series "more than ever".

But the new Covid variant has put the tour in limbo with the BCCI insisting that any decision on the fate of the series will be taken based on the government's advice.

"I hope the biggest cricket nation in the world tours our country next month!! The future generation of South African players need it more than ever!!" Behardien tweeted.

As of now, India's tour is on but it is understood that the BCCI, in the next few days, will be talking to Cricket South Africa on the detection of the new variant -- B.1.1.529 --, which has caused considerable panic across the globe.

The World Health Organisation named it Omicron on Friday.

Cases are on the rise in the northern part of the country and at least two venues for the Test series -- Johannesburg and Pretoria (near Centurion) -- could become vulnerable to the spread of the Omicron variant.

Scientists believe that the high number of spike mutations could make the new variant more resistant to vaccines, make it more transmissible and cause an increase in the severity of Covid-19 symptoms.

The 36-year-old Behardien, who is a former T20 captain of the Proteas, also objected to the variant being identified as South African.

“Its not the ‘South African' variant, it was detected here among other places in the world. In the famous words of Martin Van Jaarsveld, the great Titans player, WAKE UP!!! #OmicronVariant,” he tweeted.

The new variant has already taken its toll on sports here with reports emerging on Friday that the Netherlands have withdrawn from their ongoing ODI series in Centurion.

Cricket South Africa said a decision would be made only in the next two days as flight options for the tourists have been affected by the travel bans that have come into the effect due to the new variant. 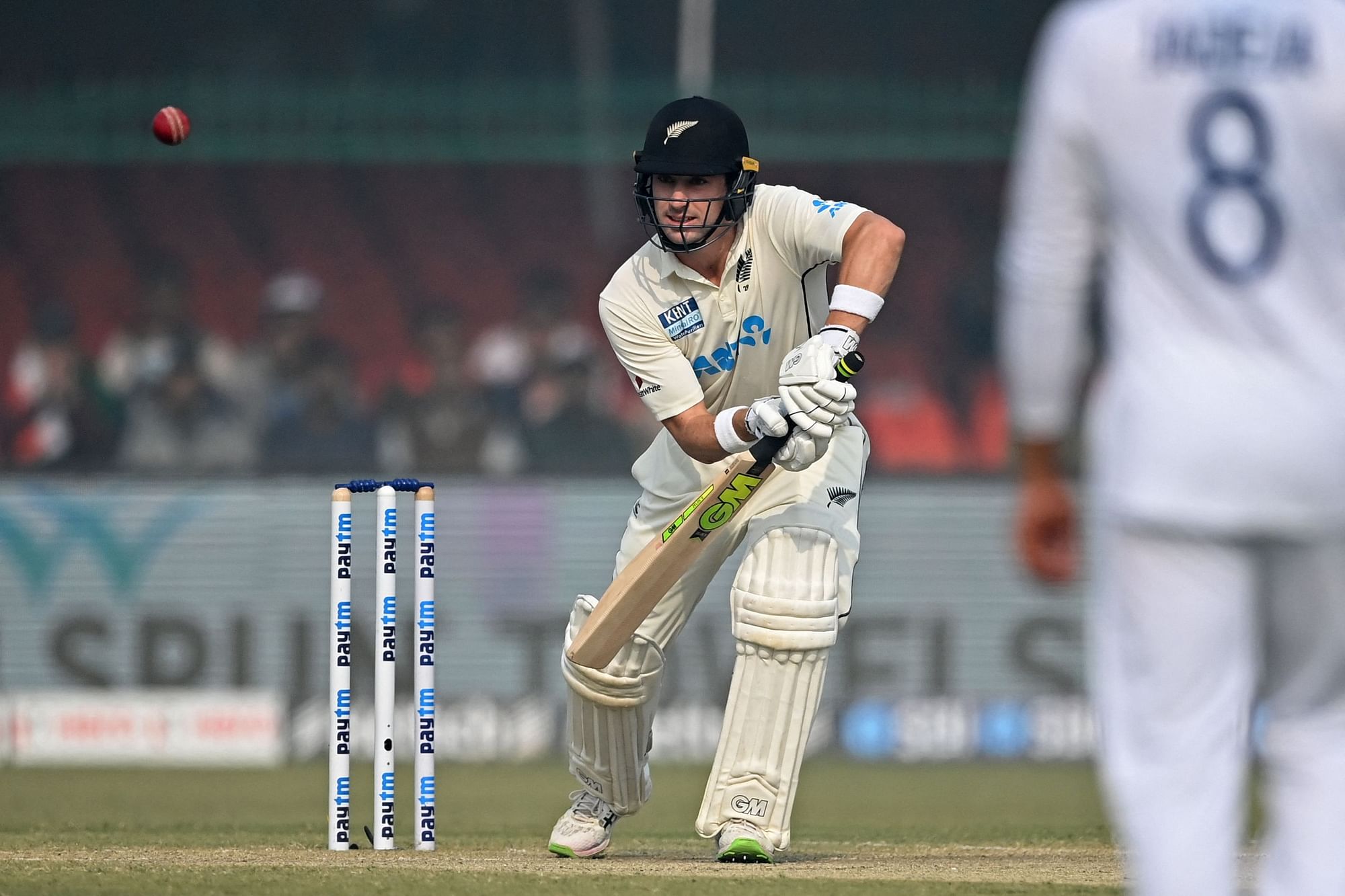