'He will be back' for WTC final: Kane Williamson ruled out for second England Test due to elbow injury 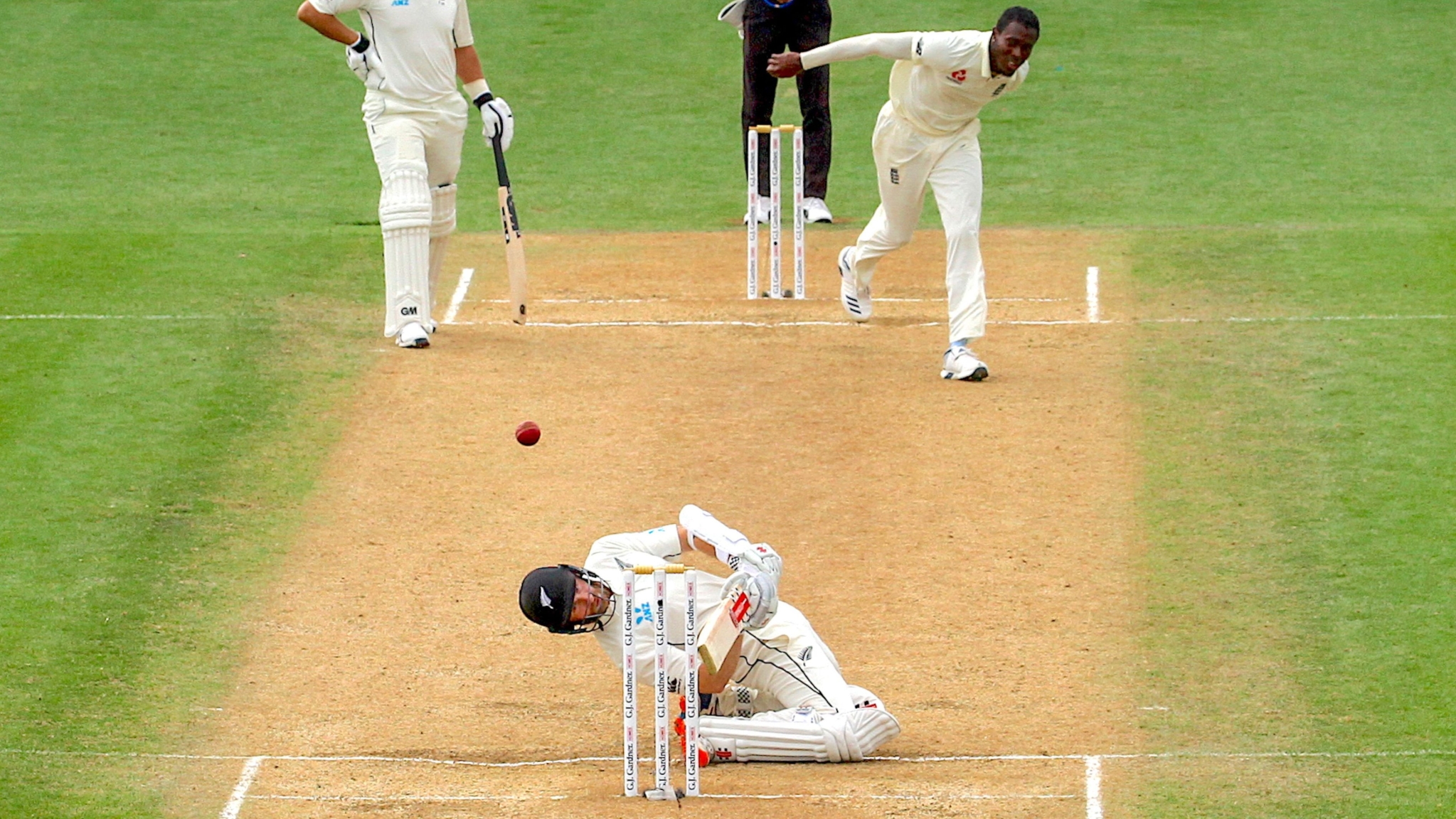 Birmingham, June 9: New Zealand captain Kane Williamson was on Wednesday ruled out of the second Test against England to give much-needed rest to his "irritated" left elbow ahead of the World Test Championship final against India. Left-handed batsman Tom Latham will don the captaincy hat in Williamson's absence in the second Test beginning here on June 10.

While Latham will lead the Kiwis only for the third time, Will Young will replace Williamson in the playing eleven.

According to a statement issued by New Zealand Cricket, Williamson has been managing the elbow injury "since first missing matches in March".

New Zealand coach Gary Stead said that the injury has been troubling the 30-year-old batsman for quite some time.

"It's not an easy decision for Kane to have to miss a Test, but we think it's the right one," he said.

"He's had an injection in his elbow to relieve the irritation he's been experiencing when he bats and a period of rest and rehabilitation will help maximise his recovery.

"The decision has been made very much with the ICC World Test Championship Final at Southampton in mind and we are confident he will be ready for that match starting on June 18," he added.

Latham assured Williamson will be back for the WTC final.

"I am sure he will be back. From our point of view, it is a precautionary thing. We would love for him to be available for this game but we have also got the eye on the (WTC) final in a week's time.

"So it is about Kane giving himself the best opportunity to be fully fit and available for that game. The decision was made for him to rest this one and get that right for the final," said Latham in the pre-match interaction ahead of the second Test against England.

Latham also said that New Zealand will be resting their pacers on a case-by-case basis rather than resting all of them. Senior pacer Trent Boult is set to play the game after missing the first one, considering the WTC final in the following week.

"His coming back into the side is a massive boost for us. The way he can swing the ball, his leadership as well. He has been in this part of the world and knows how to perform," said Latham.

On resting the likes of Neil Wagner, Tim Southee and Kyle Jamieson, Latham added: "While we have an eye on that final, this is such an important game for us to put a performance that we can be proud of. We will take a call on the 11 or 12 after training but it (resting pacers) is more of a case by case situation." The maiden World Test Championship final will be played in Southampton from June 18.