'He took the team to unprecedented heights': BCCI, Jay Shah after Virat Kohli steps down as Test captain 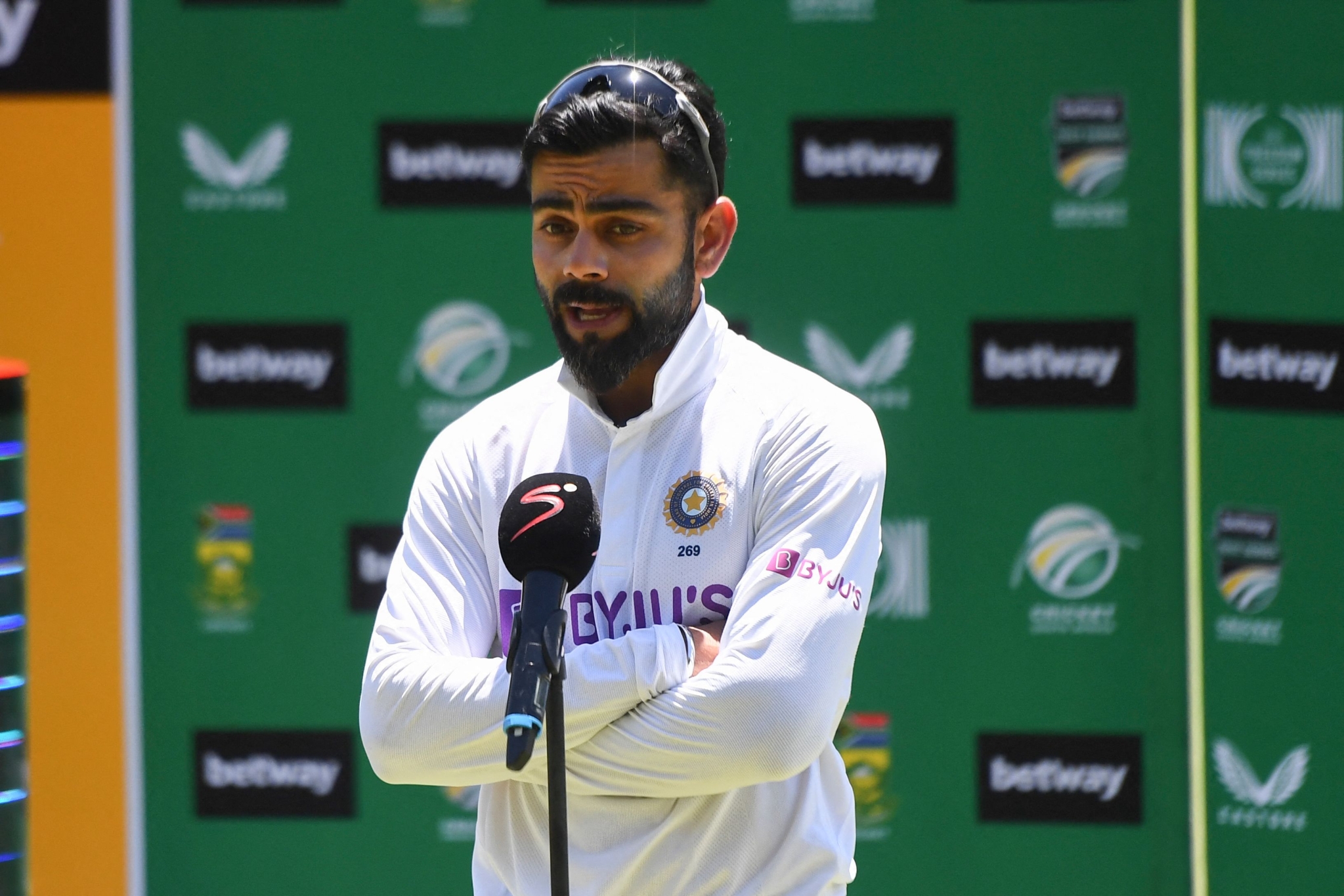 "Every thing has to come to a halt at some stage and for me as Test captain of India, it's now. There have been many ups and also some downs along the journey but there has never been lack of effort or lack of belief," Kohli wrote in a statement which he posted on Twitter, taking everyone by surprise. Virat Kohli steps down as India Test captain, says 'cannot be dishonest to my team'

Meanwhile, Board of Control for Cricket in India (BCCI) Secretary Jay Shah thanked Virat Kohli on his "tremendous tenure" as captain of the Indian Test team

"Congratulations to @imVkohli on a tremendous tenure as #TeamIndia captain. Virat turned the team into a ruthless fit unit that performed admirably both in India and away. The Test wins in Australia & England have been special," tweeted Jay Shah.

BCCI also took to their Twitter handle and congratulated Virat for taking the Indian Test team to unprecedented heights.

"BCCI congratulates #TeamIndia captain @imVkohli for his admirable leadership qualities that took the Test team to unprecedented heights. He led India in 68 matches and has been the most successful captain with 40 wins," tweeted BCCI. 'What he's achieved is phenomenal': Twitter heartbroken as Virat Kohli steps down as Test captain