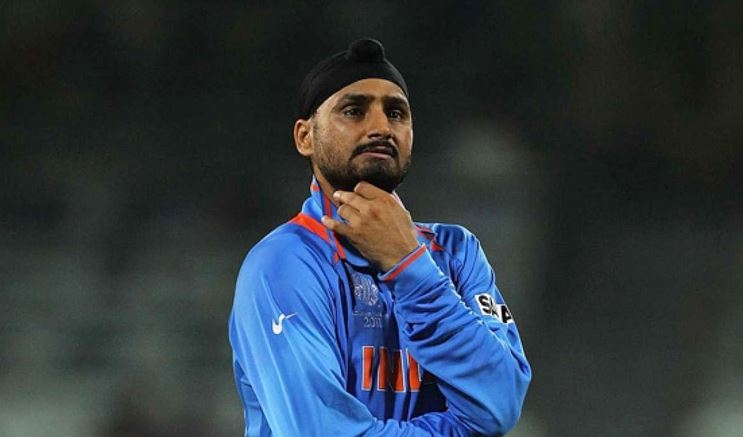 One of the greatest Indian crickets, Harbhajan Singh announced his retirement from the sport on Friday. In a tweet, Bhajji wrote: "All good things come to an end and today as I bid adieu to the game that has given me everything in life, I would like to thank everyone who made this 23-year-long journey beautiful and memorable.

My heartfelt thank you. Grateful."

And after 23 years, the ‘Turbanator’ said in a video he’s looking forward to spending time with his family.

“My sisters, I promise to never miss a single Raksha Bandhan,” he said. For his wife Geeta Basra, he said he's finally looking forward to spend more time with her.

He also said he hopes that his kids get to know what a cricketer he was when they grow up.

Harbhajan last featured for India in a T20I against UAE back in 2016 and has since only been limited to domestic cricket. He continued to play in the Indian Premier League, representing franchises like Mumbai Indians, Chennai Super Kings and Kolkata Knight Riders during this period.

In ODIs, Bhajji has represented India in 236 matches, picking up 227 wickets.

In the shortest format of the game, the Turbanator played for India in 28 matches and claimed 25 wickets. In the IPL, Harbhajan has played 163 matches across 13 seasons. The 2020 edition was the only one he did not feature in. In total, he has taken 150 wickets at an average of 26 and his best figures being 5/18. 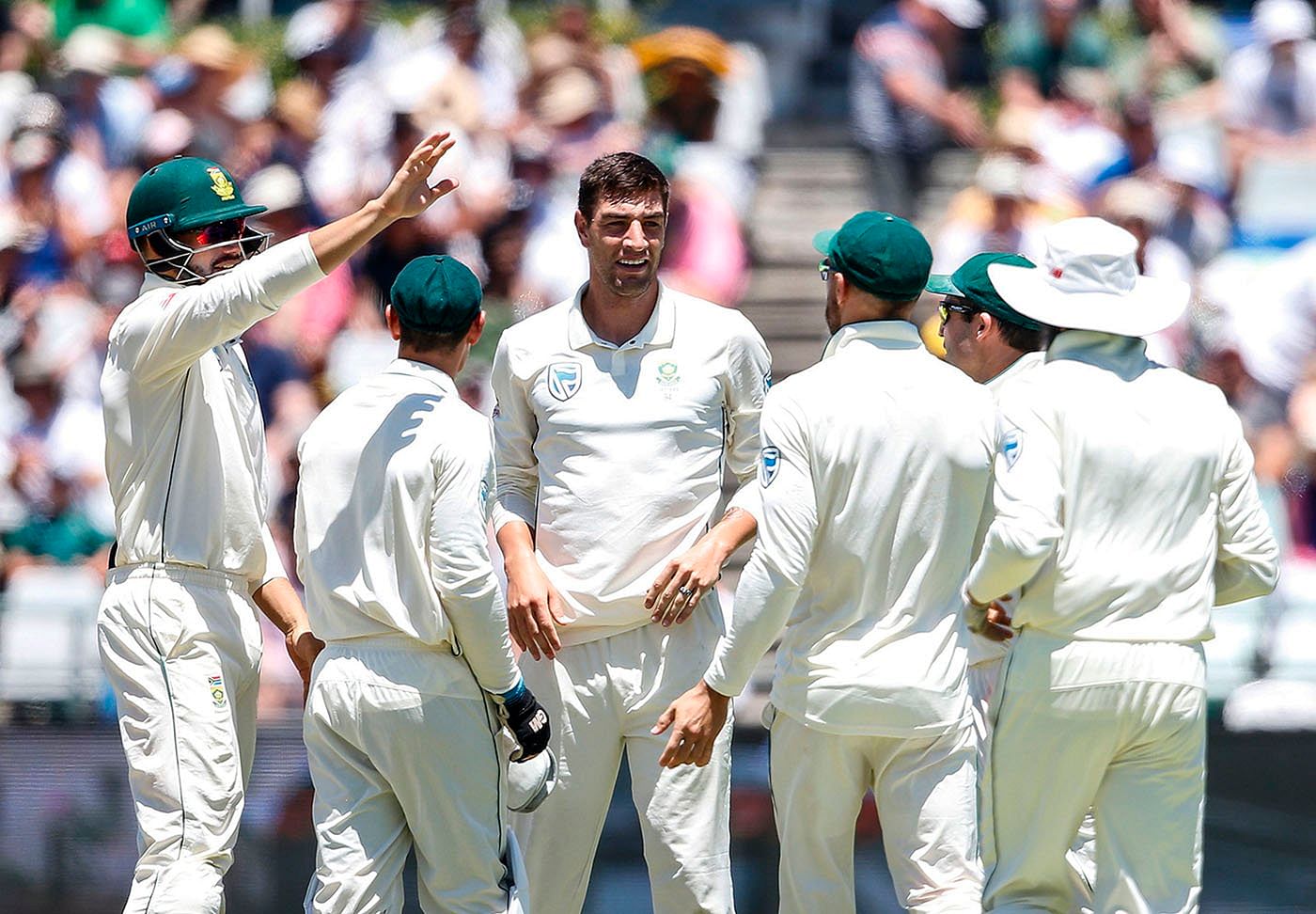