Happy Birthday Shubman Gill: Interesting facts that you must know about the U-19 World Cup hero 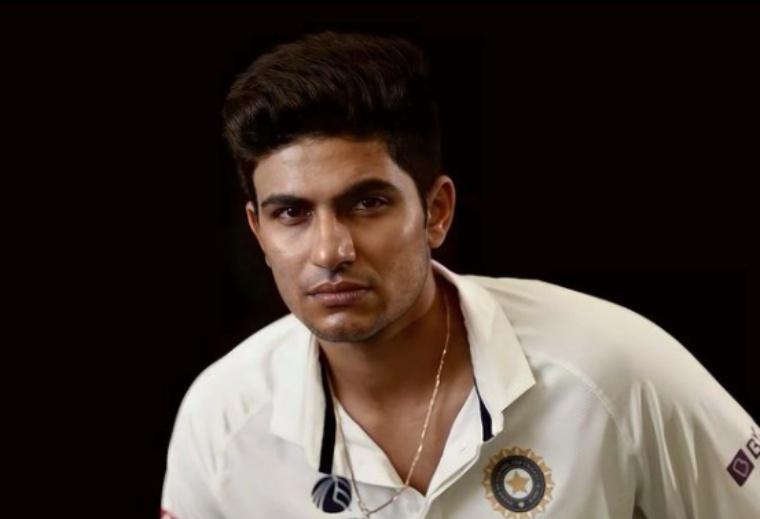 Till the ICC U-19 World Cup 2018, Shubman Gill was one of the lesser-known players in international cricket and now is one of the most prolific names when it comes to budding cricketers. One of the stunning players, the Indian batsman turns 22 on September 8 and has got a long way to go and could well represent India for many more years to come.

Right from age-group cricket, to List A and Ranji Trophy cricket, to Under-19 World Cup, Indian Premier League (IPL) and the the Indian team, Shubman Gill has seen a rapid ascent in his career graph.

The highly talented batsman was largely unknown until he played the junior World Cup in 2018.

To be noted, Gill's story is that of perseverance, ups and downs, hardwork, astounding talent and also of the sacrifices of a family that moved out of its comfort zone to build a career for their child.

On his 22nd birthday, here's a look at some of his interesting facts: 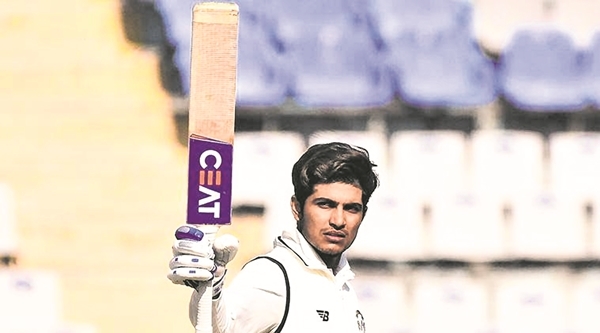 How Shubman Gill's family helped him leave his dream?

Born to Lakhwinder Singh and Keart Gill in a small town named Fazilka in Punjab, Shubman Gill developed a keen interest in cricket at a very young age. His father is an agriculturalist and had a huge role in developing Shubman into the cricketer that he is today. It is said that Gill as a kid never liked any toy other than the cricket bat.

His father, Lakhwinder Singh, a cricket enthusiast himself always wanted to play the game professionally when he was young but lack of opportunities pulled him back from chasing the dream. However, Lakhwinder didn’t let the same happen with his son and became his first cricket coach.

He hired help on the farm to give about 500 to 700 throwdowns per day. Shubman was made to bat with a stump so that he could middle the ball better.

He was also made to play on a charpoy where the ball skids off. This helped him become expert to playing fast bowlers well. In 2007, Lakhwinder moved his family from Chak Khere Wala – a village in Fazilka district – to Mohali for better cricketing facilities.

In his early days, Shubman faced problems in balancing his cricket and academics. He studied at the Manav Mangal Smart School in Mohali. Later, his school allowed him to practice hard and also gave him the required attendance. This step from his school helped him practice 5 to 6 hours a day. 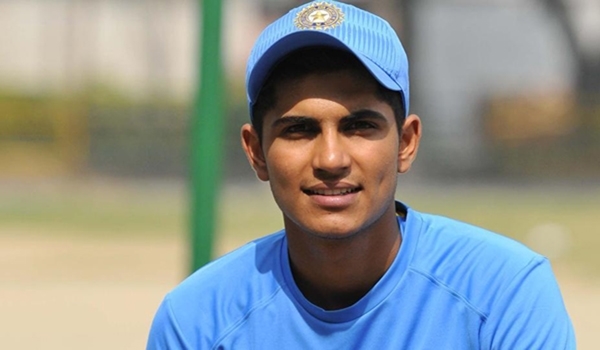 Who does Shubman Gill idolise?

The right-hander idolises Sachin Tendulkar and Virat Kohli. Although Sachin remains his all-time favourite, Kohli is his favourite from the current cricketers. In an interview with Sportskeeds, Gill had said, "obviously, my all-time favourite is Sachin Tendulkar. When I started watching cricket, he was a legend, he is still a legend and will remain one forever. But, now my favourite is Virat Kohli. I like his style, the way he carries himself and how he handles pressure."

Why does Shubman Gill believe in superstition:

Shubman believes in superstitions and there is a red handkerchief that he carries for every game that he plays. The reason behind this unique superstition is that he carried a white handkerchief to one of the Under-16 games and scored a century. Before that, he was struggling with a series of low scores. But, since that got dirty, he carried a red one and scored one more ton. Since then, he has continued with this ritual. 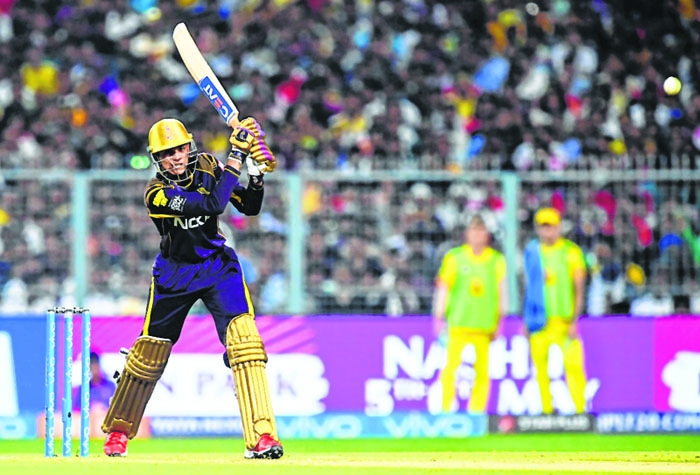 In 2014, Shubman scored 351 runs in Punjab’s inter-district U16 tournament. He then went on to hit a double century in his U16 debut for Punjab in the Vijay Merchant Trophy. Soon, he made his List A debut in the 2016-17 Vijay Hazare Trophy and made his first-class debut in 2017-18 Ranji Trophy against Bengal.

The youngster won the BCCI award for Best Junior Cricketer in consecutive years in 2013-14 and 2014-15. He starred in India U19’s win at home against England in the youth ODIs scoring 351 runs in 4 innings.

India then toured England, won against the hosts 5-0 and Gill was the top scorer again with 278 runs in 4 innings.

Taking a note of his stupendous performances in domestic cricket, Shubman was picked for the U19 World Cup 2018. Except for the final, he hit fifty or above in all the other matches. Sachin Tendulkar, Sourav Ganguly, VVS Laxman and Rahul Dravid showered praise on his match-winning 102 not out against Pakistan.

Gill won the Man of the Match award thrice in the tournament and was also the Man of the Series. He was appointed the vice-captain of the team for the event back then. He was also named as the rising star of the squad by the ICC. 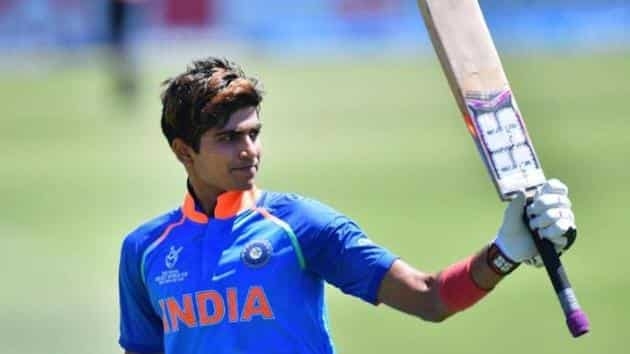 In the IPL 2018 auction, Gill was bought up by the Kolkata Knight Riders. The franchise brought him for Rs 1.8 crores and he made his debut against the Sunrisers Hyderabad at the Eden Gardens. Gill played a total of 13 games in the season and in 11 innings, he scored 203 runs at an average of 34 and strike rate of 146.

Only cricketer to average over 100 in Youth ODIs:

Shubman is the only player who averages over 100 in Youth ODIs. In 16 games, this batsman had an opportunity to bat 15 times and scored 1,149 runs including four centuries. He averages 104.45 and has the highest score of 160. 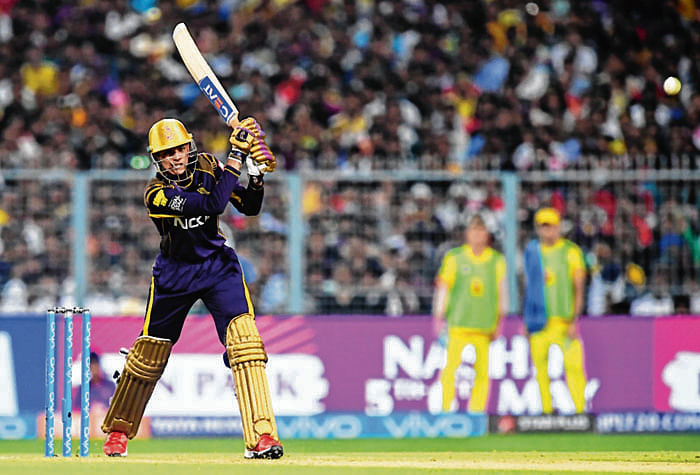