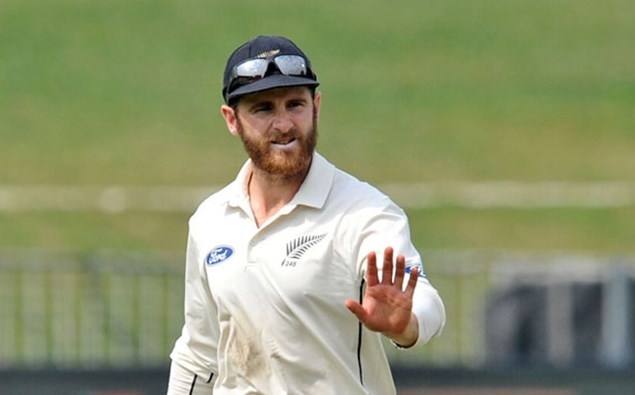 One of the best batsmen in the world, New Zealand's Kane Williamson turns 30 on Sunday, August 8. The captain of the Kiwis since 2016, his form in the recent times has been instrumental in taking New Zealand cricket to newer heights. Cricket critics portray him as the finest batsman NZ have ever produced. Notably, under his captaincy, New Zealand recently enjoyed the greatest triumph in their cricket history as they beat India by eight wickets in the inaugural World Test Championship final which was held in June.

To mark the iconic batsmen's 30th birthday, here's a look at some facts about Kane Williamson:

Williamson is fond of surfing as much as he loves cricket. Notably, the Kiwi captain resides near a white sand beach in Taurunga which is also his birth place. Surfing is his favourite hobby, when he doesn’t have much to do in his professional game he heads to surf with his friends.

The Williamson family always had copious interest in sports. His sisters played volleyball, and cousin Dan Cleaver plays for Central Districts. Gary Briad, a former All Black, lived in the neighbourhood. His sons too play rugby union. Trent Boult lived nearby, and Doug Bracewell was a childhood friend of the twins.

New Zealand’s passion for rugby is well-known. As a kid, Kane excelled in rugby as well. He was an excellent fly-half. He starred at basketball and was named the most valuable player at the mid-northern junior secondary schools tournament in 2005. 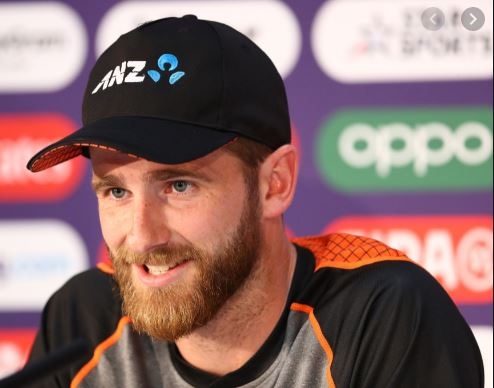 As a child, Kane Williamson was a bright and performed brilliantly when he attended Tauranga Boys’ College. In his final year, he was selected as the ‘Head Prefect’ of the college. His coach Josh Syms praised his calculating approach towards everything. In an interview with New Zealand Herald, his coach Josh Syms said, “He had a thirst to be phenomenal, but not at anyone else’s expense. It was more ‘this is what I love, this is what I’m good at, so I’m going to do that.’ He’s calculating; he boils things down to nuts and bolts. He’ll take the emotion out of it and ask: ‘If I do this, what will be the outcome?’ He identifies the problem and how he’s going to solve it. He works out what’s going to happen.” 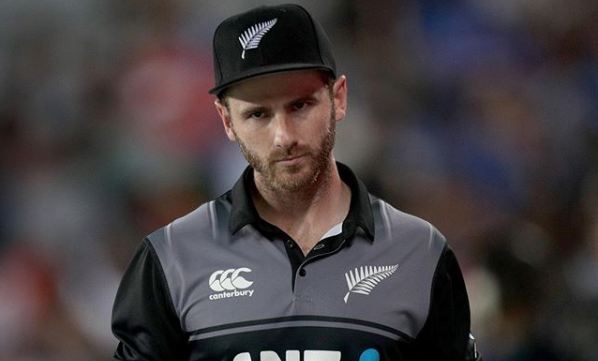 The schools of Peshawar:

In 2014, there was a massacre in Pakistan when terrorists killed 32 children in a school in Peshawar. Williamson did not hold back in helping those who suffered and he donated all of his match fees from the ODI series against Pakistan that year.

He gave away thousands of dollars to the victims of the attacks. Williamson was kind enough to show support for the cause despite the fact that the New Zealand cricketers don’t get paid as much as some other bigger teams in the world. 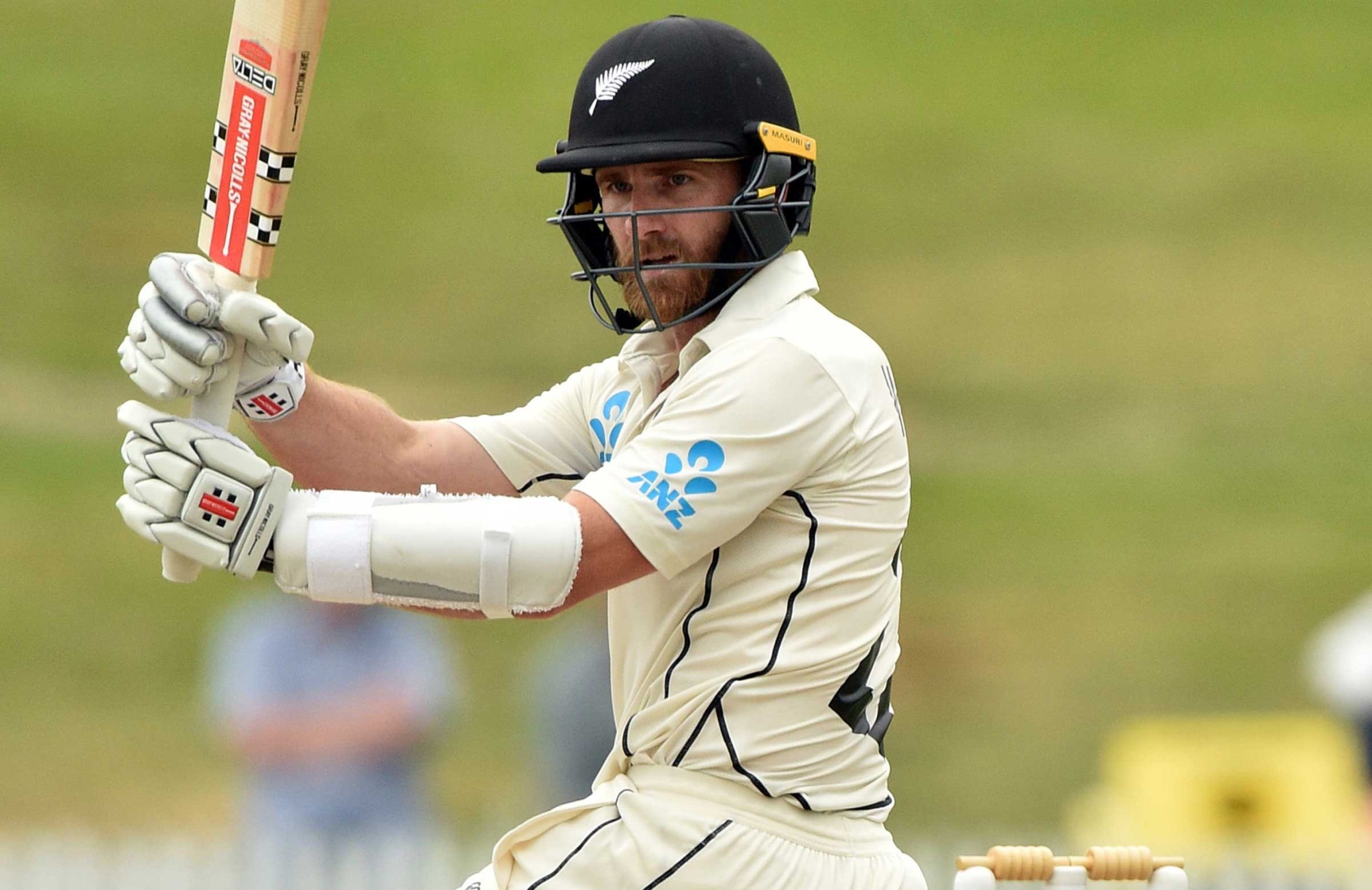 Williamson had to wait for almost a year and half for the next one after his debut Test hundred. At Wellington in 2012, South Africa had set New Zealand 389 for a win and had reduced the hosts to 32 for three. Williamson fought it out and scored an unbeaten 102 out of the team’s 200 to ensure a draw. The knock is rated as one of the best by a Kiwi batsman. 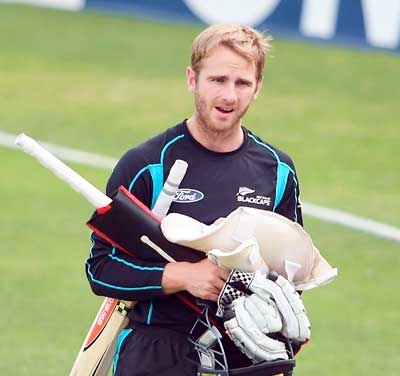 The NC captain was only 17, when he led the New Zealand Under-19 side in the World Cup in Malaysia in 2008. He led the side to the semi-final where they lose to Virat Kohli’s India, who went on to become champions.

While, he has scored 6,173 career ODI runs for New Zealand at 47.48. Notably, he is the fifth-highest scorer for New Zealand in ODI cricket. He has 13 centuries under his belt (fourth-highest).